admin May 30, 2015 Comments Off on Check Out Robin Thicke’s New Girlfriend April Love Geary And Her SEXIEST Pics Ever On GoodFellaz TV

It looks like R&B singer Robin Thicke has finally moved on. After a messy break-up and divorce with ex-wife Paula Patton, it looks like he’s found himself a new girl: 20-year-old model April Love Geary. The two were first spotted together late last year, but made their official debut appearance as a couple at the famous Cannes Film Festival in France.

And there’s no ‘blurred lines’ about it, she’s bad! Check out the smokin’ hot April Love Geary and her sexiest pics ever courtesy of the good folks at GoodFellaz TV. Enjoy! 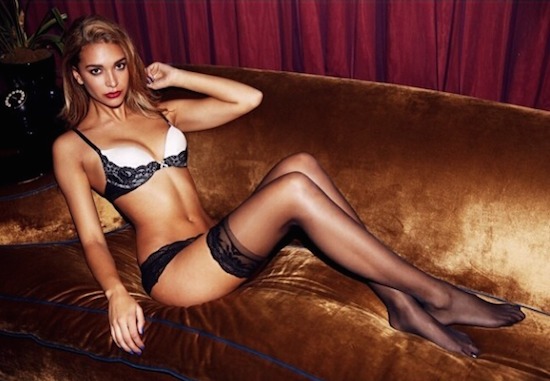 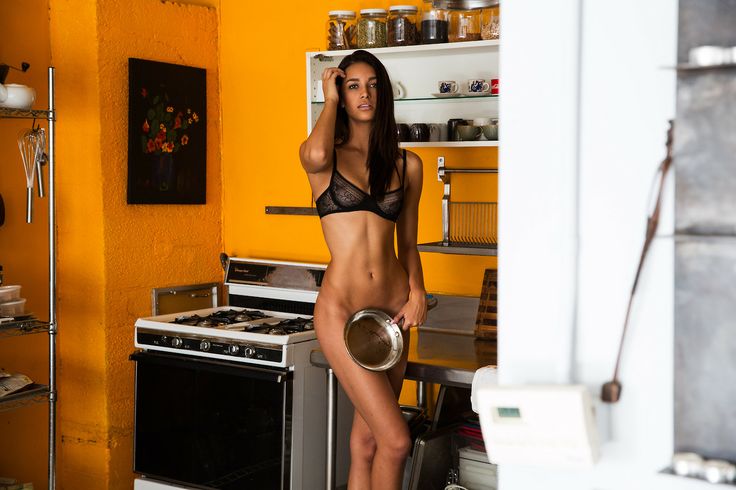 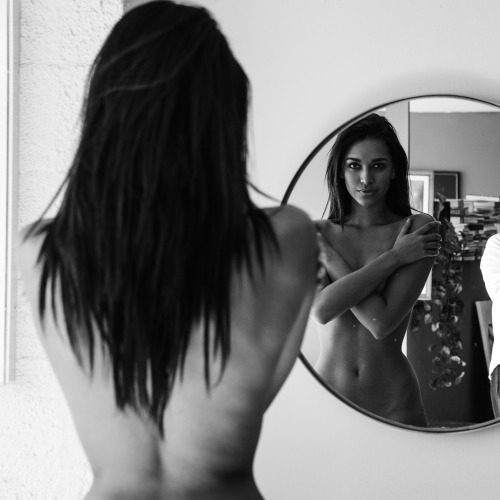 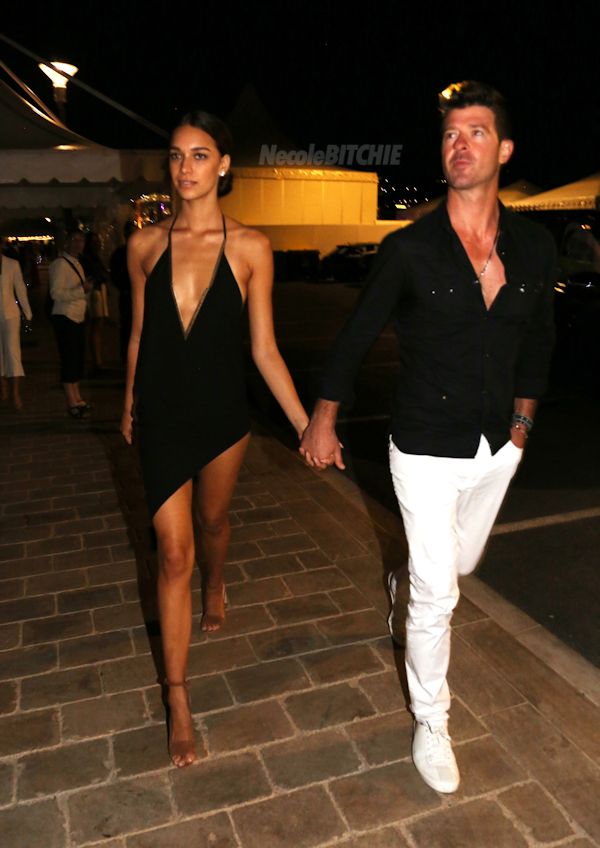 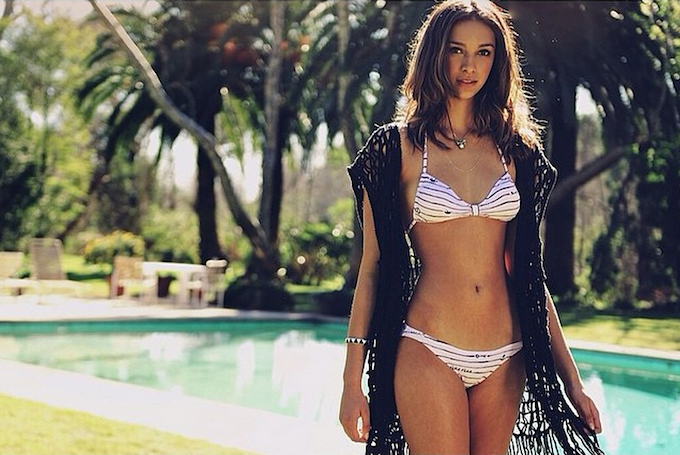 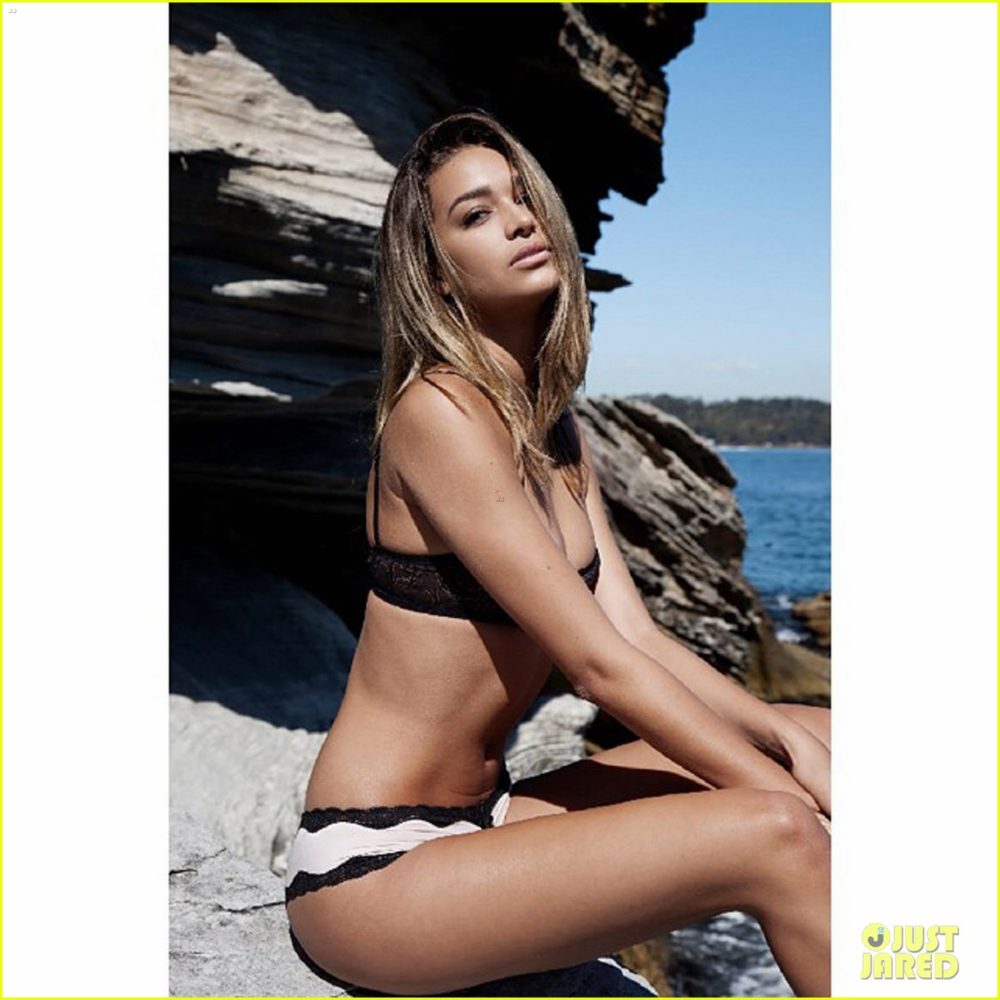 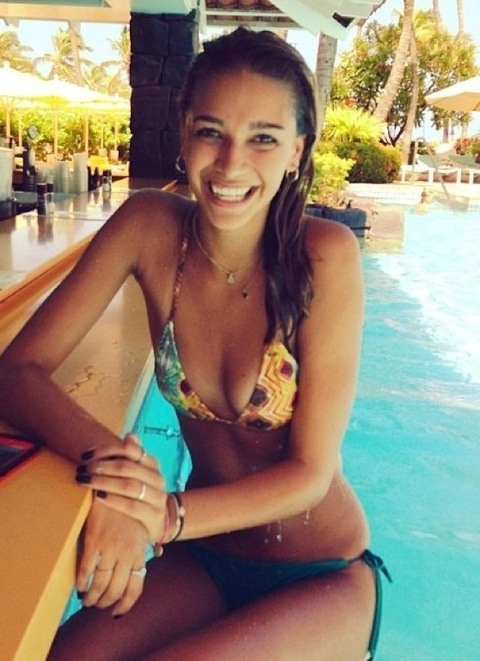 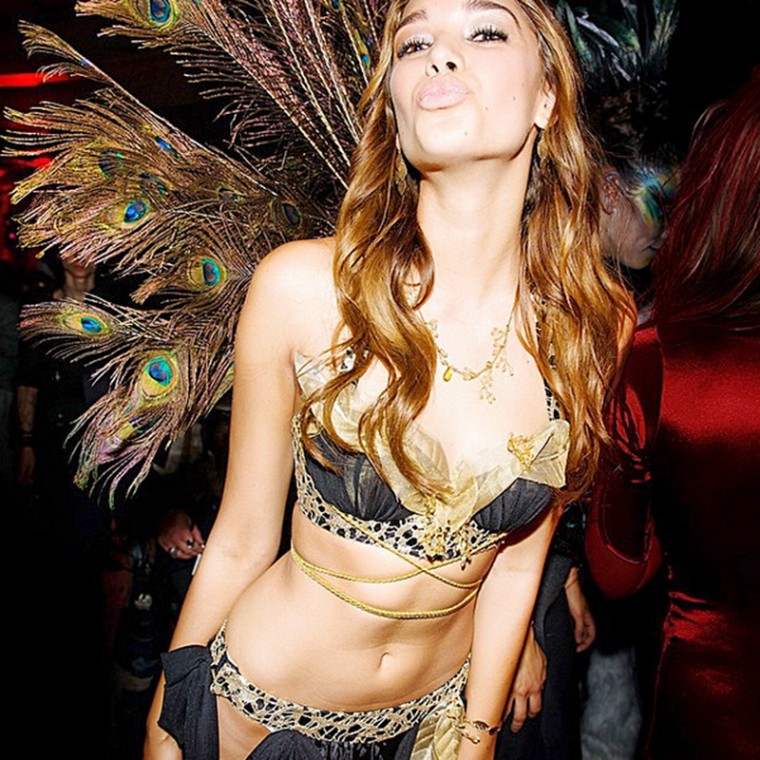 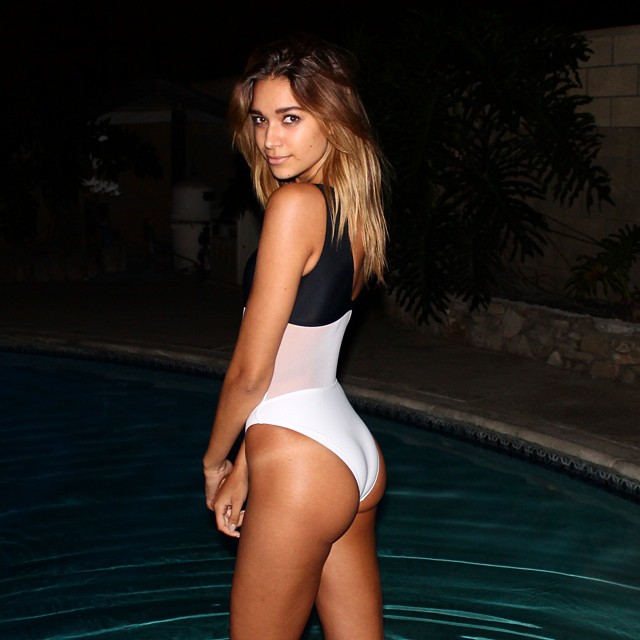 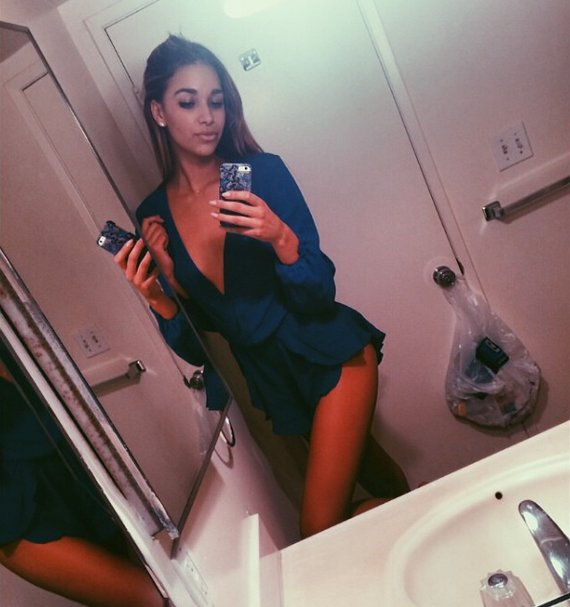 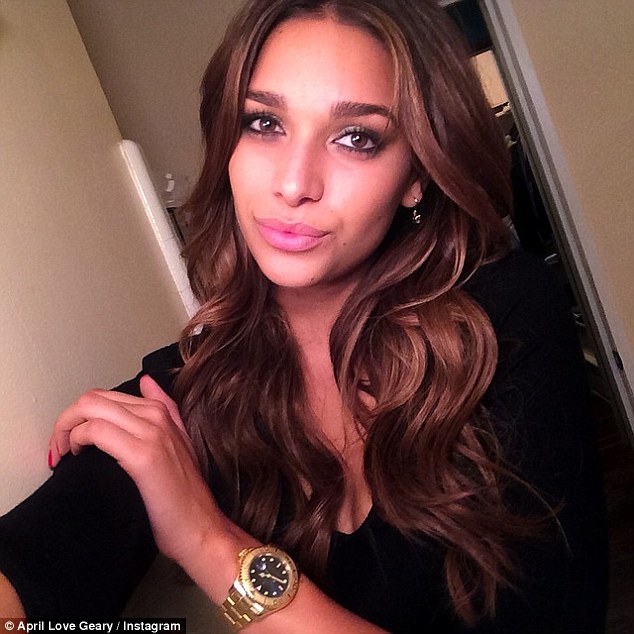 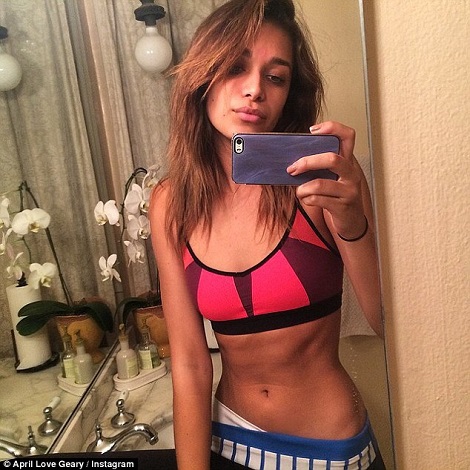 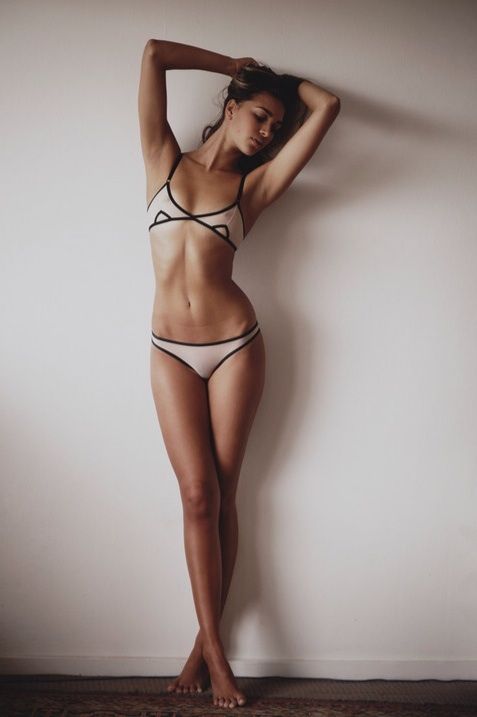 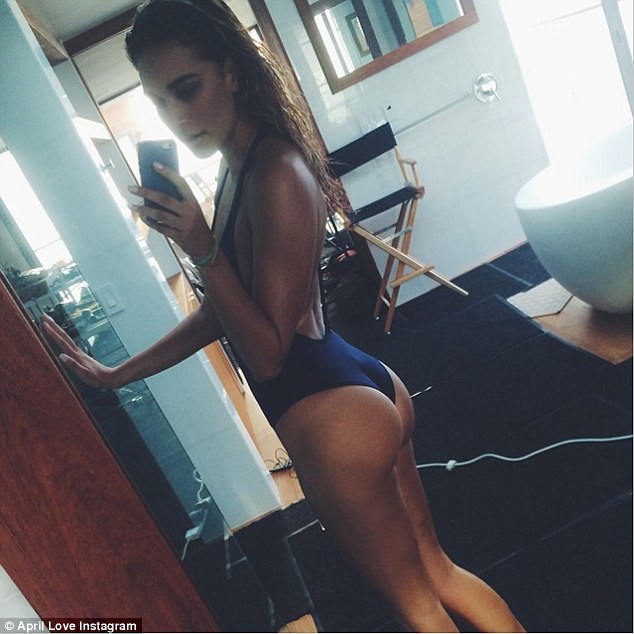 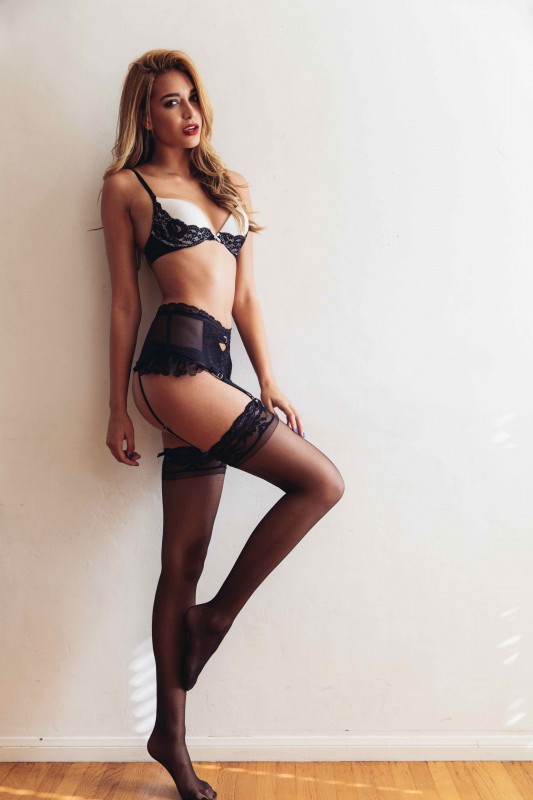 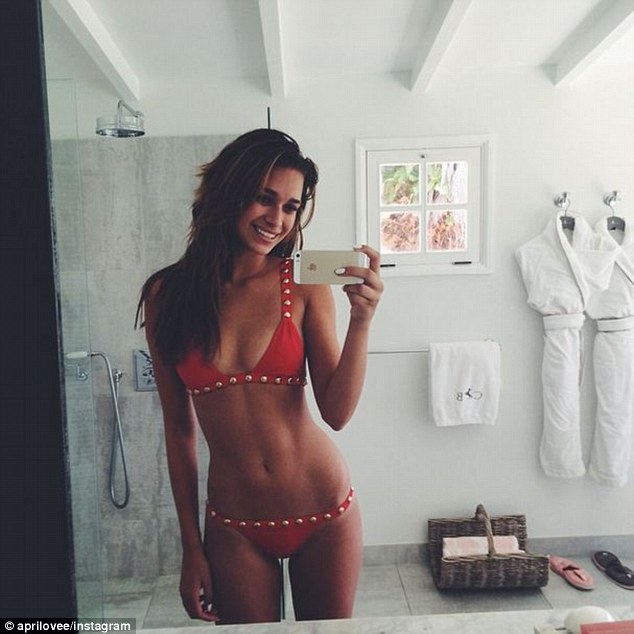 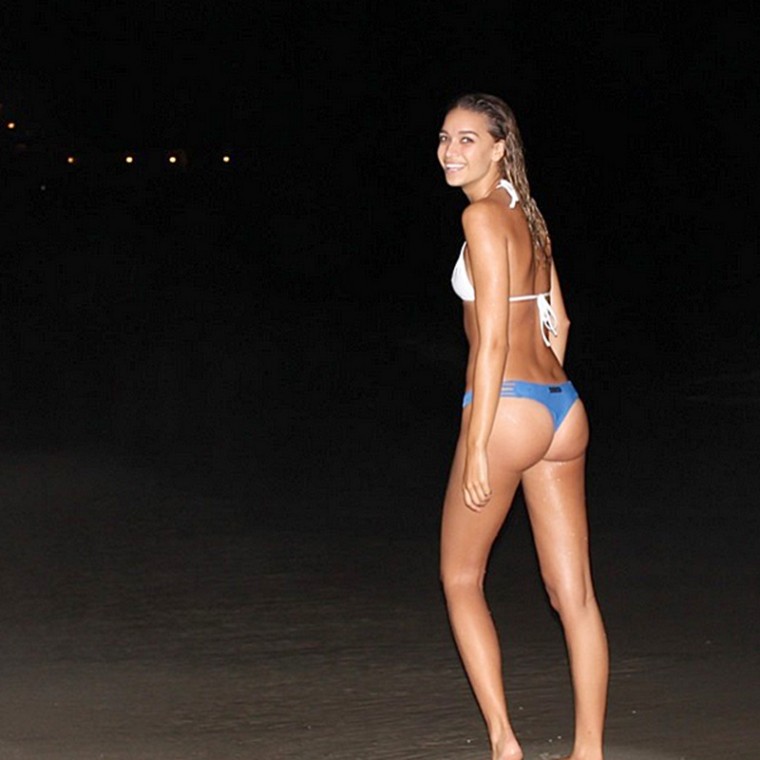 For more on April Love Geary, check her out online