Check Out Runa Lucienne’s Sexiest Pics EVER On GoodFellaz TV

admin October 3, 2015 Comments Off on Check Out Runa Lucienne’s Sexiest Pics EVER On GoodFellaz TV 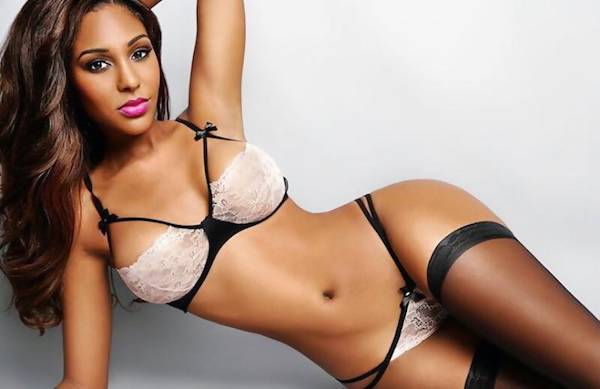 Check out the GoodFellaz TV “Hot Chick of the Week”, model/actress Runa Lucienne. The Guyanese and African-American beauty,  who studied mechanical engineering and has also worked for NASA’s Johnson Space Center, has appeared in numerous television shows, music videos, magazines, and national ad campaigns throughout the country. The former Playboy Bunny is known for her role on Project Runway Season 5, and was also the 2010 Miss New York USA competition runner-up as well.

The super-sexy Ms. Lucienne also has appeared on shows including “How I Met Your Mother” and “Sons of Anarchy”, and has appeared in numerous music videos including “Don’t Judge Me” by Chris Brown, “We Got Hood Love” by Mary J. Blige f/ Trey Songz, and “Falling in Love” by Taio Cruz.

So for all the fellaz out there (and maybe more than a few ladies as well), enjoy Runa Lucienne’s sexiest pics EVER, courtesy of the good folks at GoodFellaz TV. Enjoy! 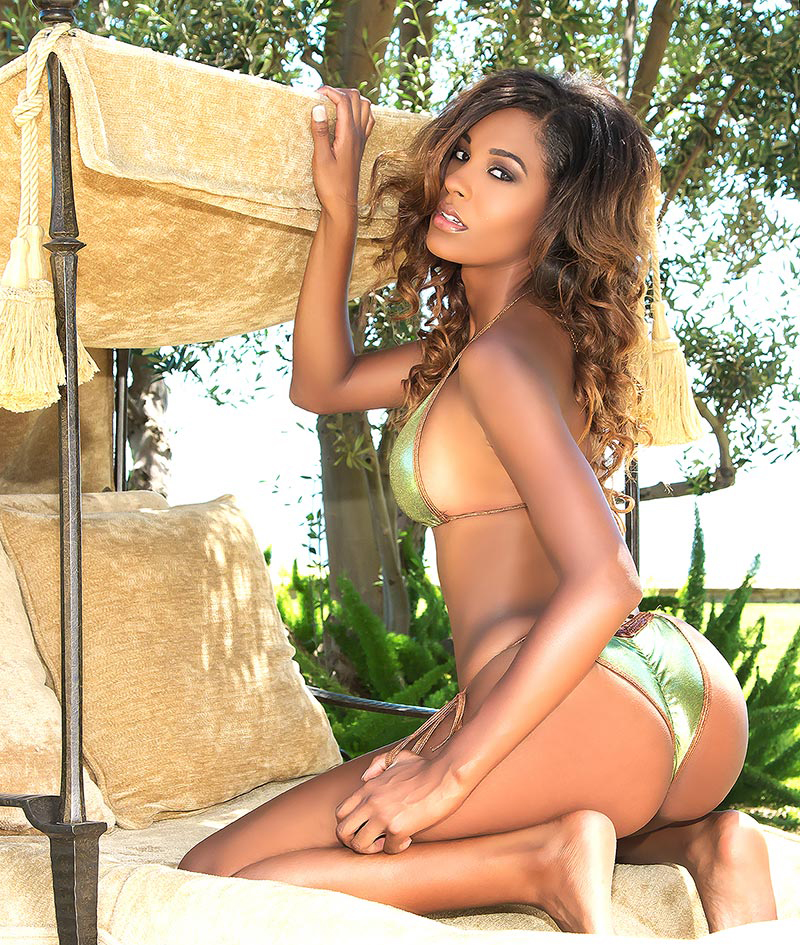 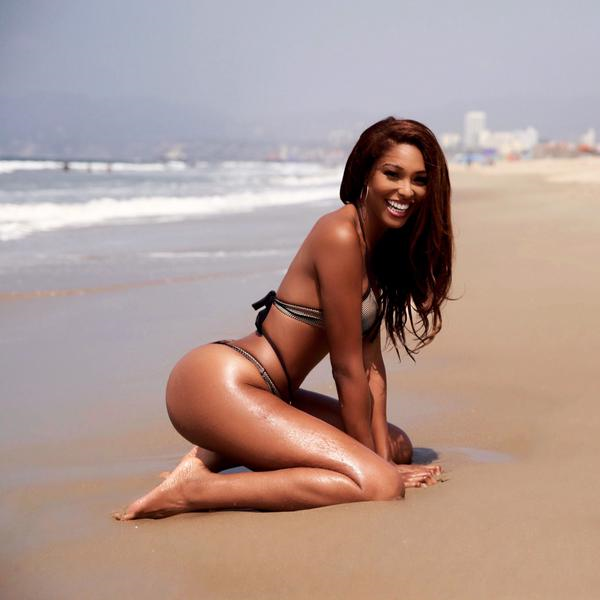 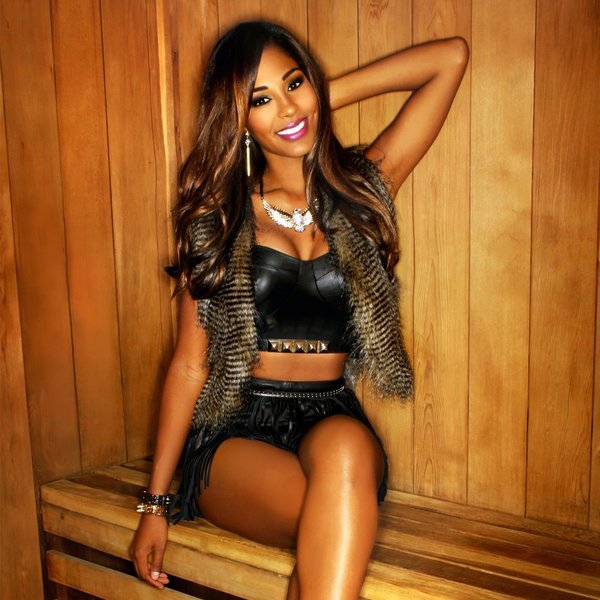 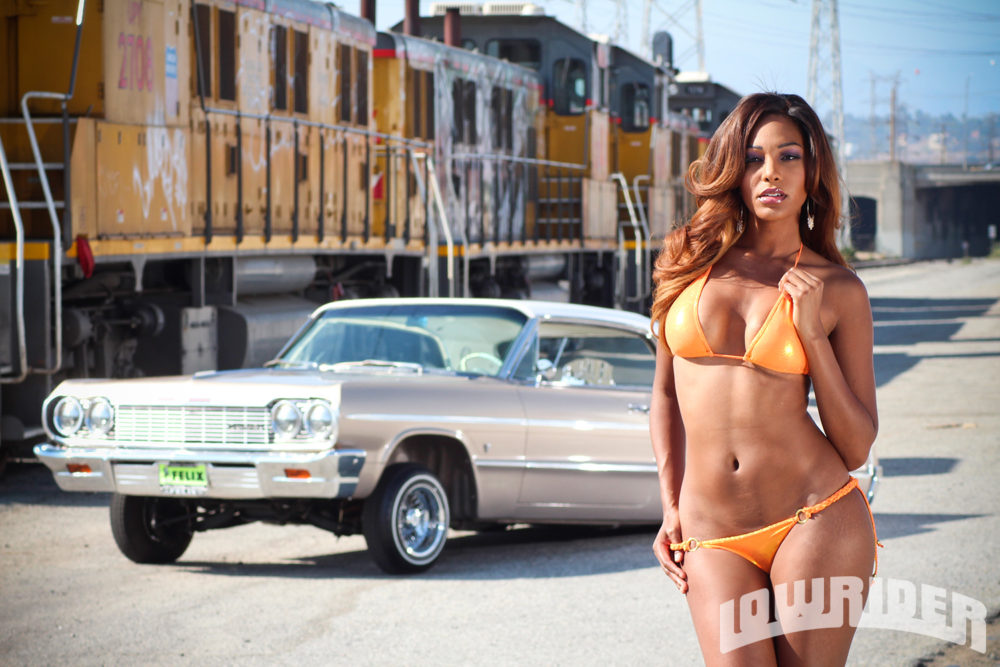 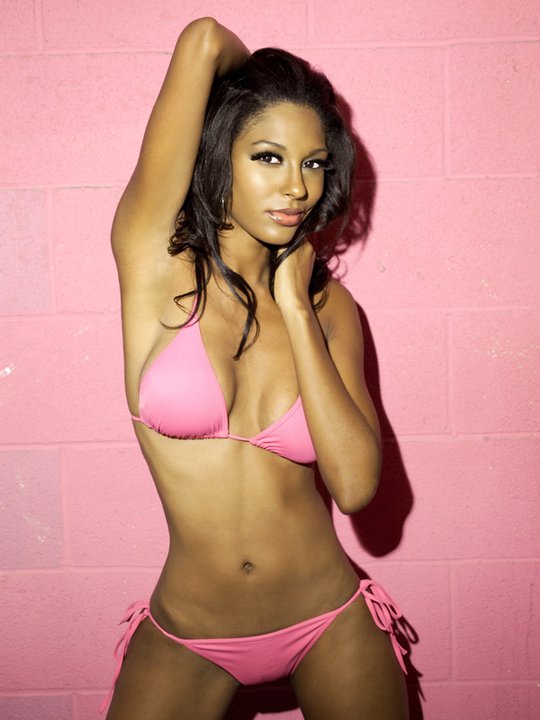 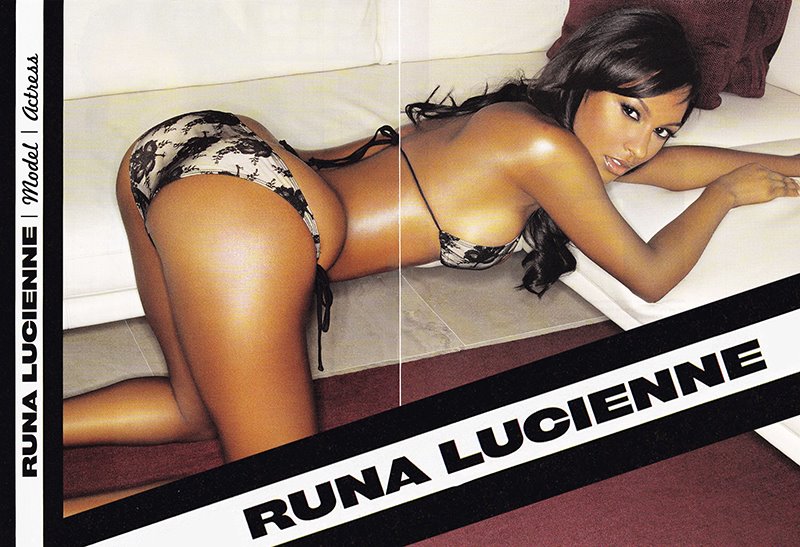 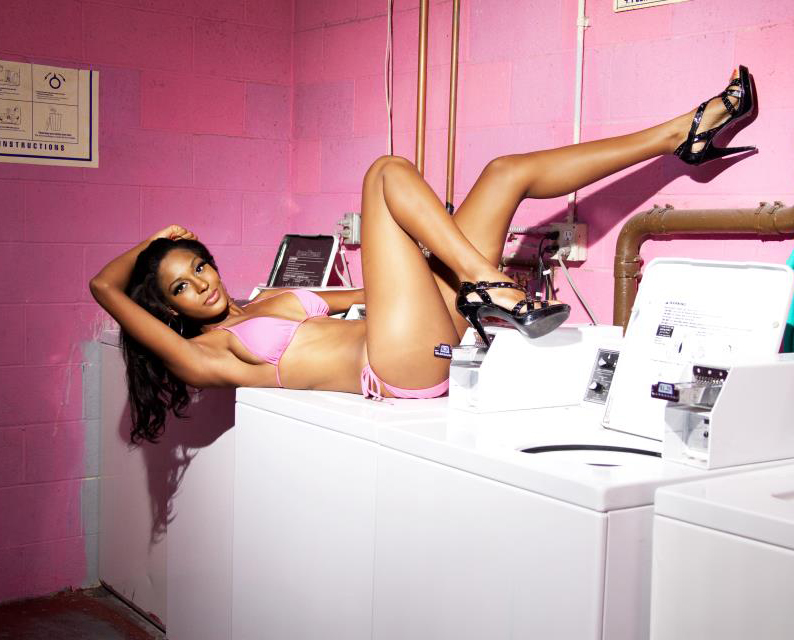 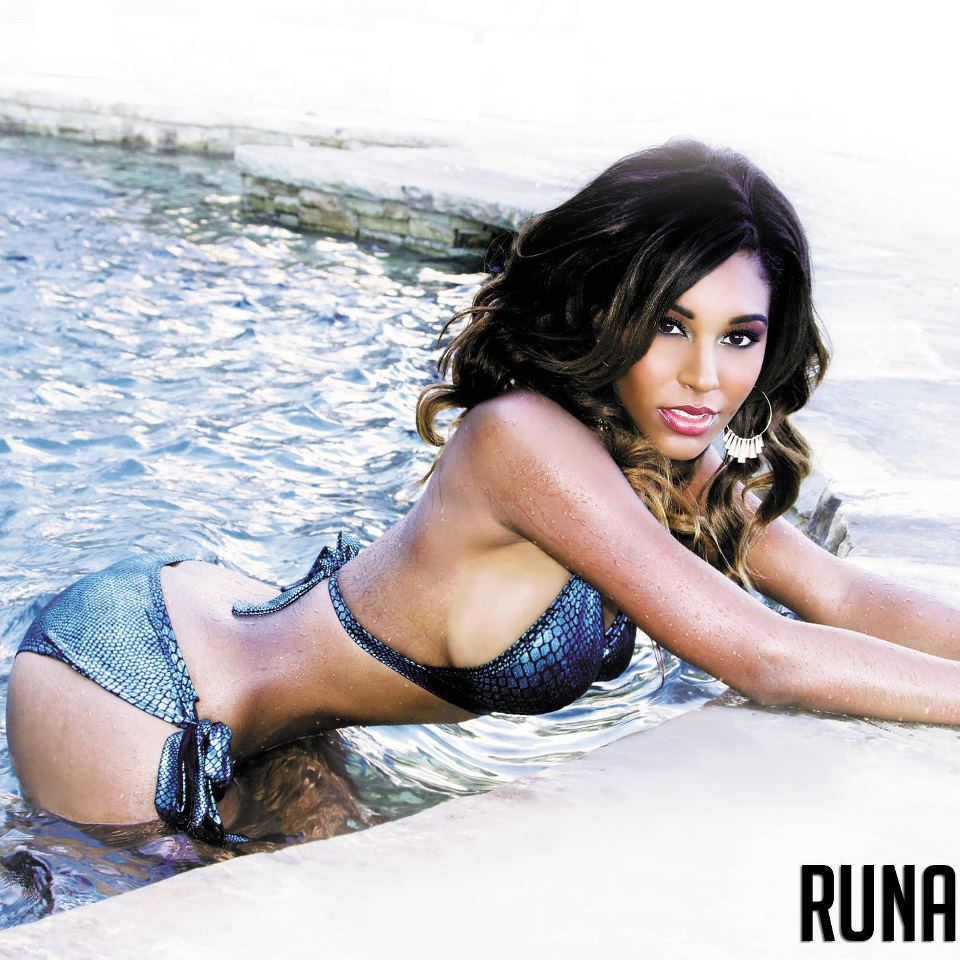 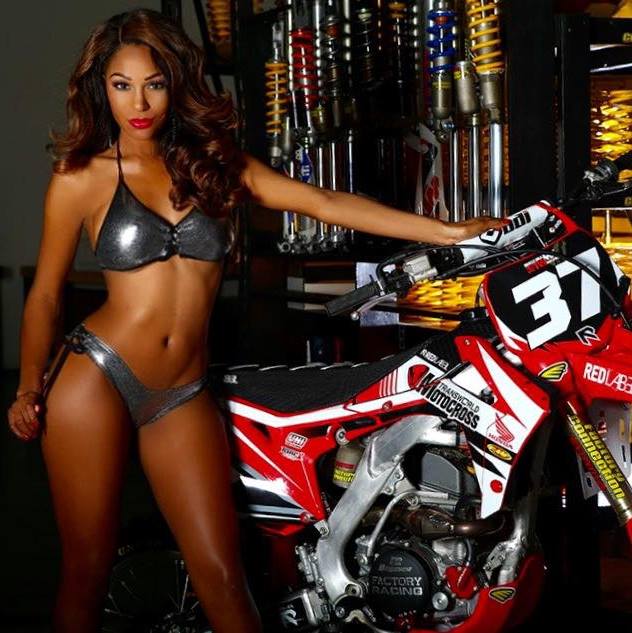 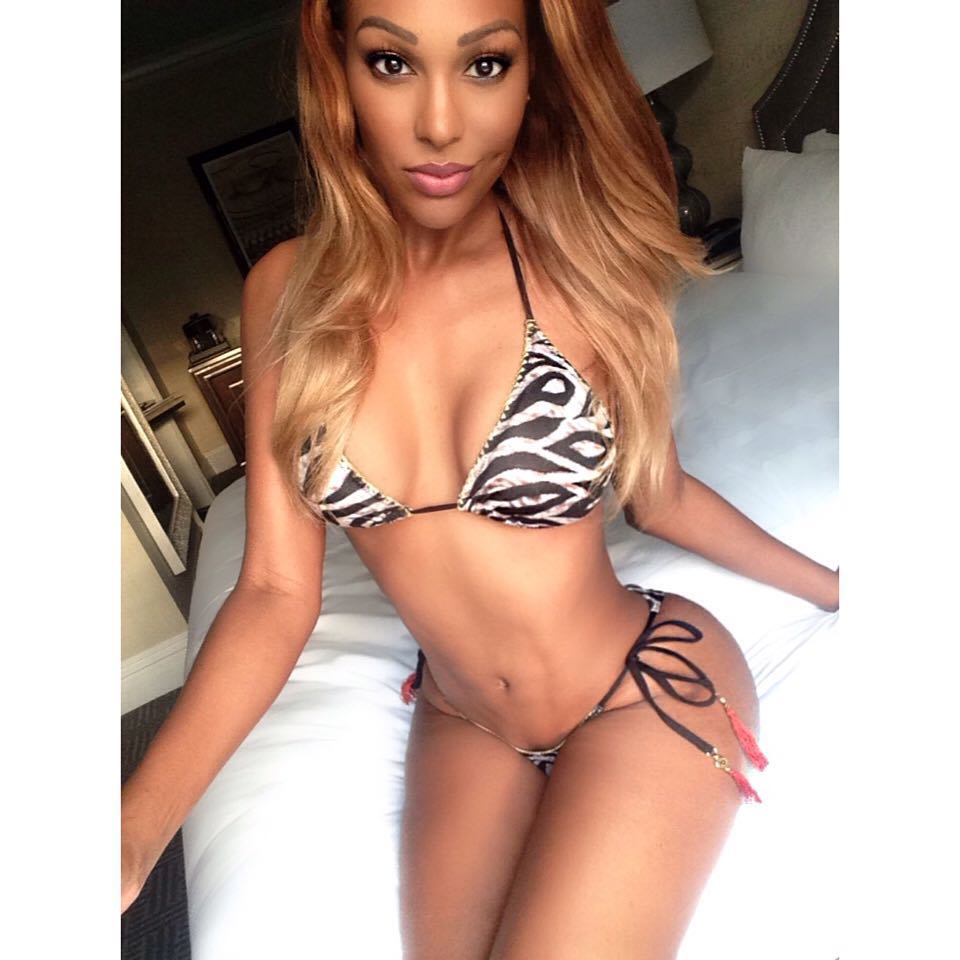 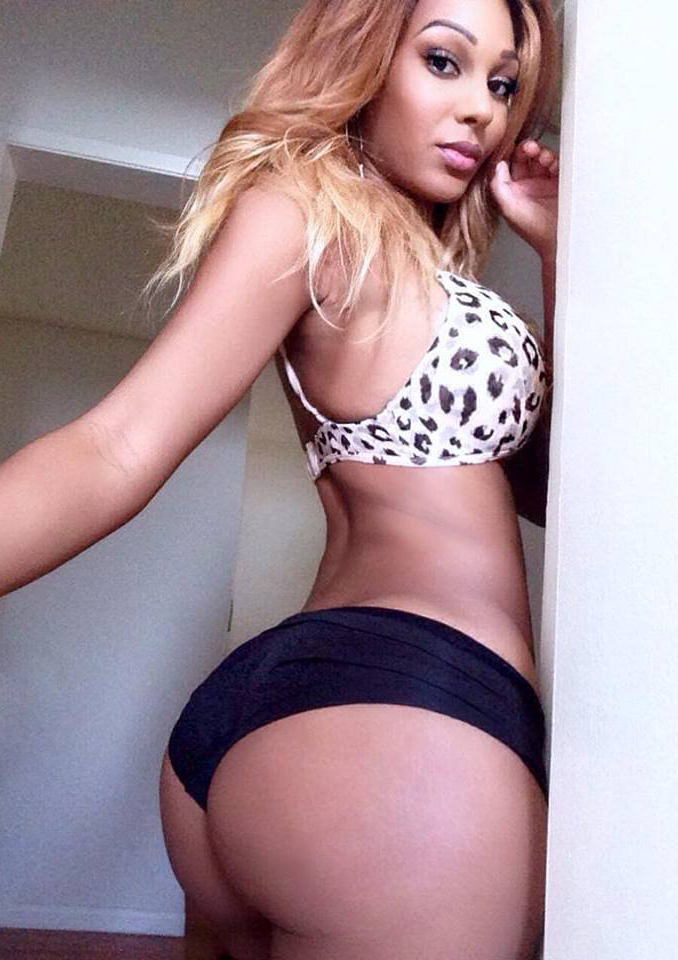 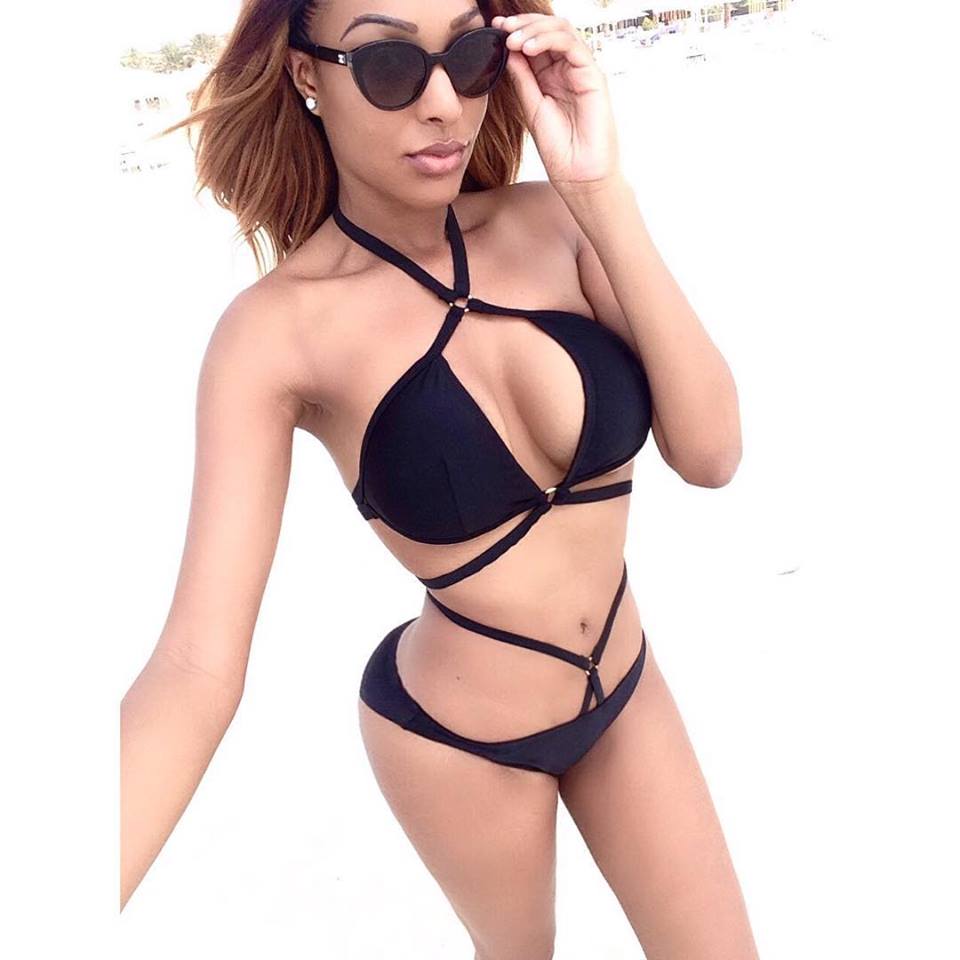 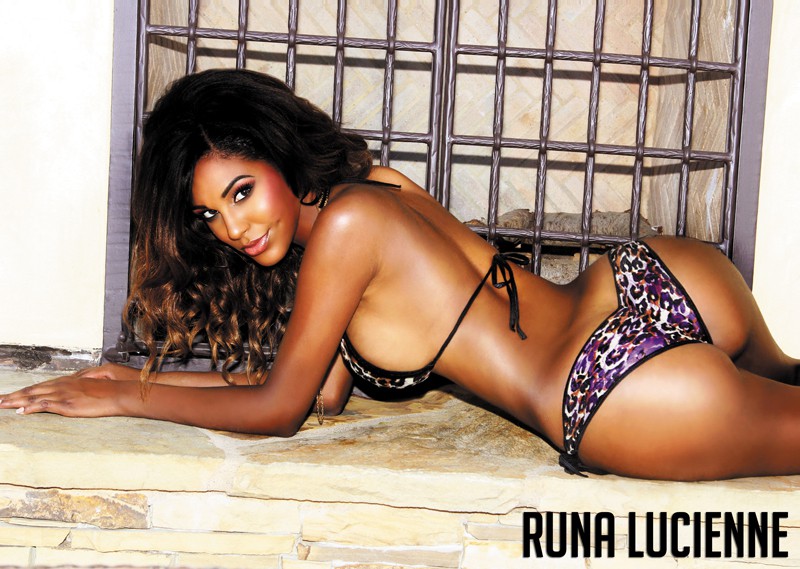 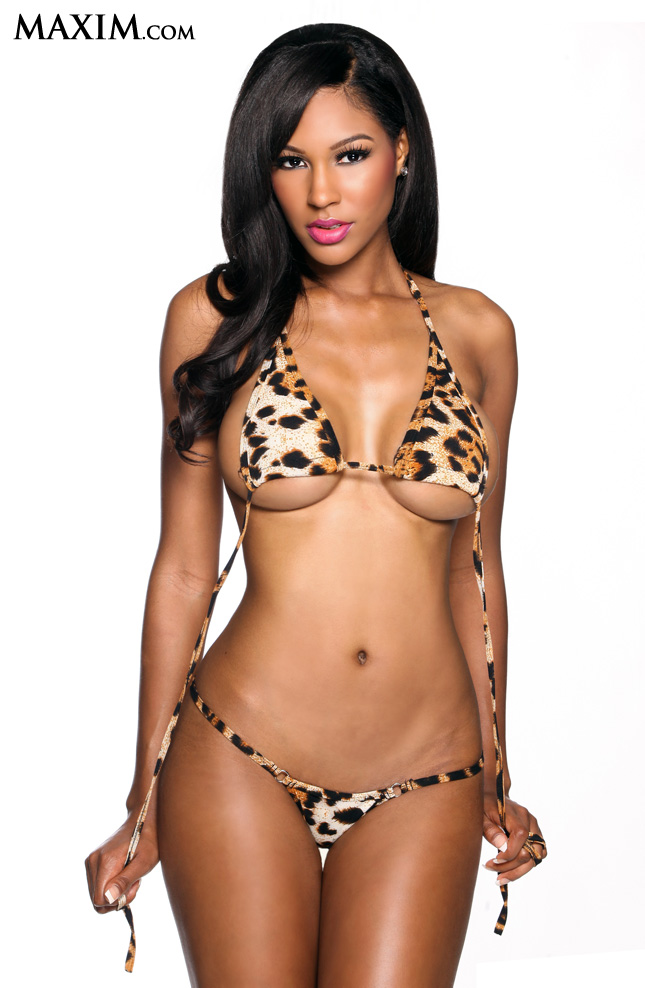 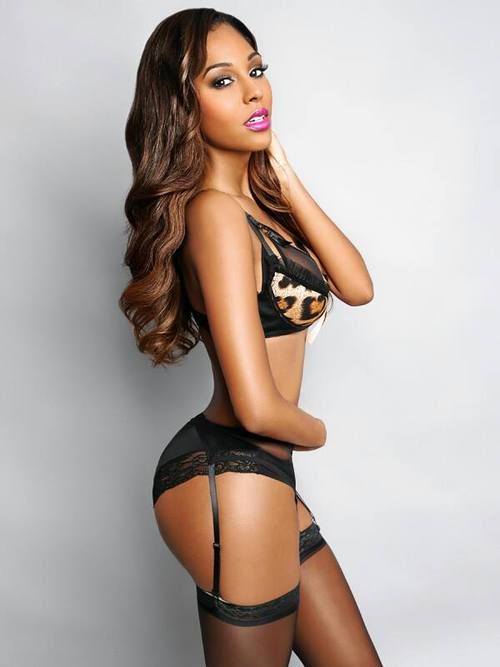 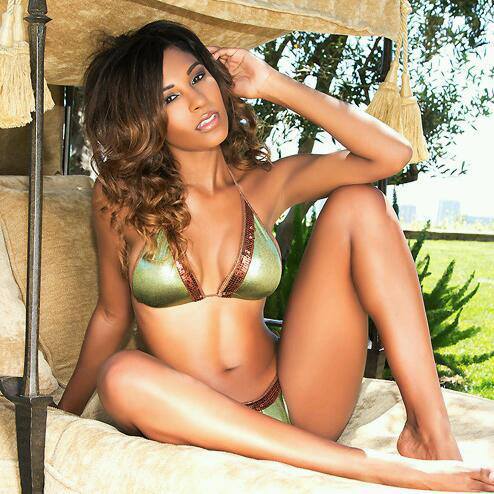 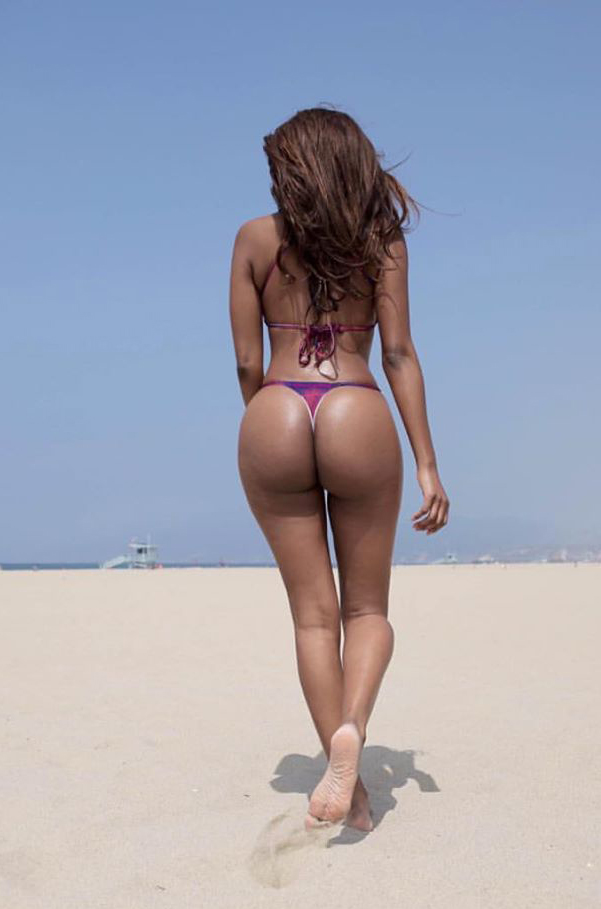 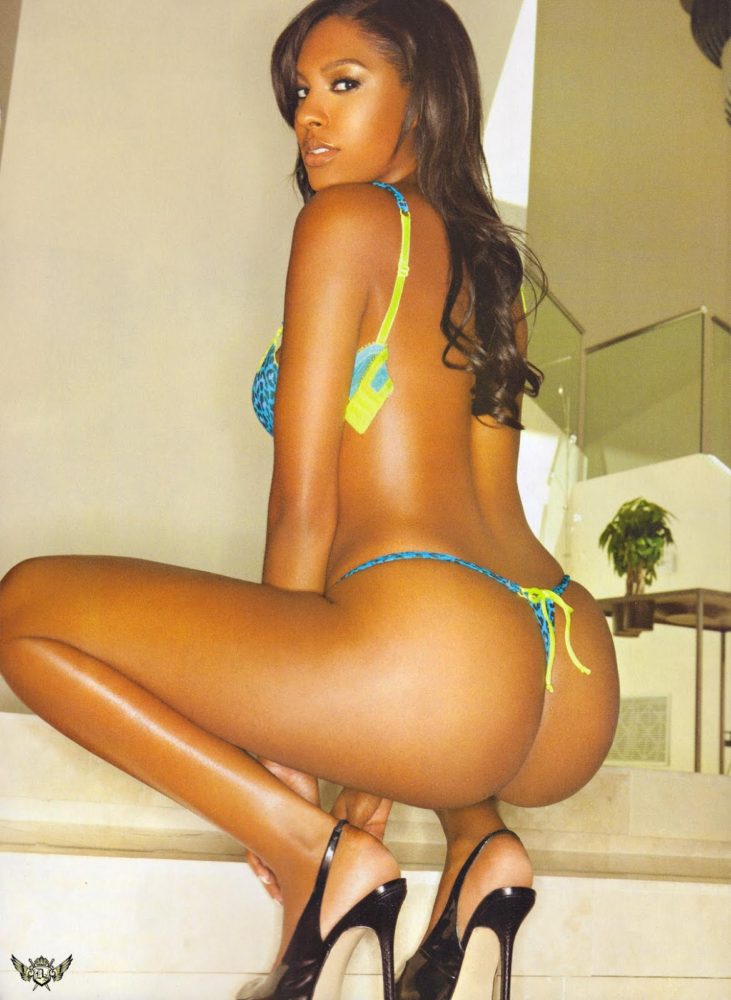 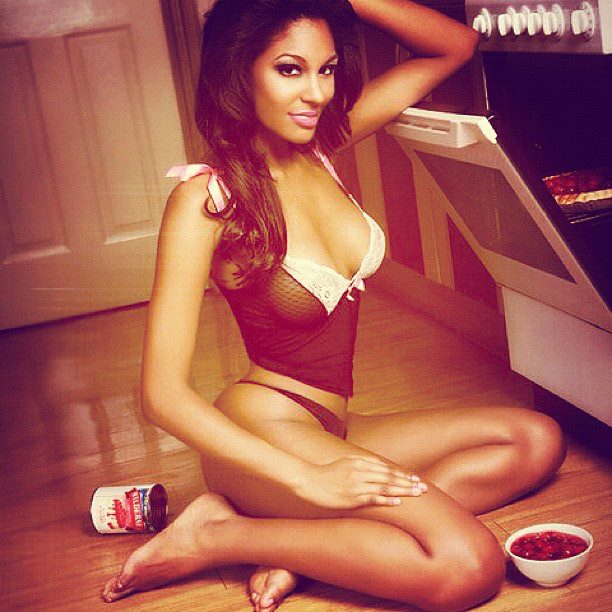 For more on Runa Lucienne, check her out Online @: