Check Out The Artwork For Ray J’s “I Hit It First” Single, Plus Kim Kardashian’s SEXIEST Pics

admin April 7, 2013 Comments Off on Check Out The Artwork For Ray J’s “I Hit It First” Single, Plus Kim Kardashian’s SEXIEST Pics

Just in case you forgot, Ray J is here to remind us that he “Hit It First” … lol

Check out the controversial artwork for his New Single “I Hit It First”, featuring a blurred-out photo of his ex-boo Kim Kardashian. Ironically the artwork strongly resembles the pixelated look of Kim K’s currently boyfriend (and baby-father) Kanye West’s “My Beautiful Dark Twisted Fantasy” album art.

Ray J, who’s infamous sex tape with Kim Kardashian in 2007 helped launch her career, has never been shy when addressing his ex; taking numerous shots at her throughout the years since.

Even more shocking, check out a few of the lyrics in the new song, which seem directed not only at Kim & Kanye, but her ex-husband, Brooklyn Nets basketball player Kris Humphries as well.

Check out some of the “I Hit It First” lyrics below.

But we all know I hit it first.

I had her head going North and her ass going South

No matter where she goes or who she knows

She still belongs in my bed.

Word on the street is that Ray J is currently making a music video to accompany the song, and it will be featuring a Kim K look-alike. We wonder what Kanye will have to say about this??

“I Hit It First” is due to hit iTunes April 9. And as a special bonus for all the fellaz, check out some of Kim Kardashian’s SEXIEST pics courtesy of the good folks at GoodFellaz TV. 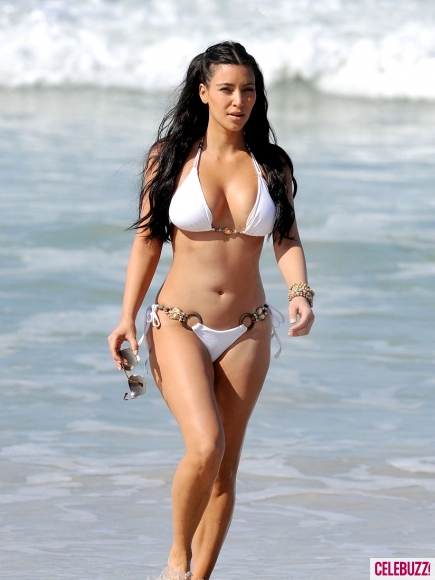 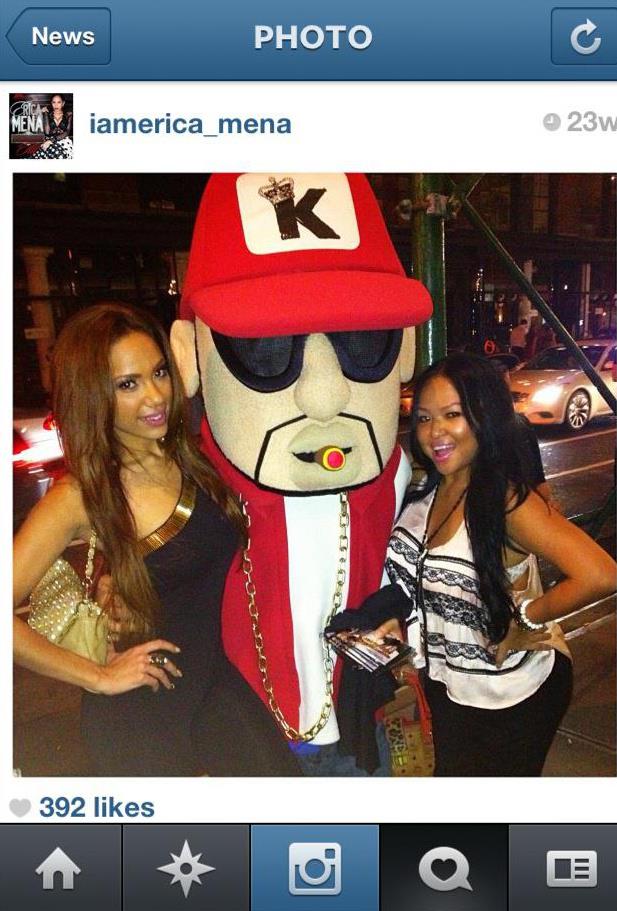