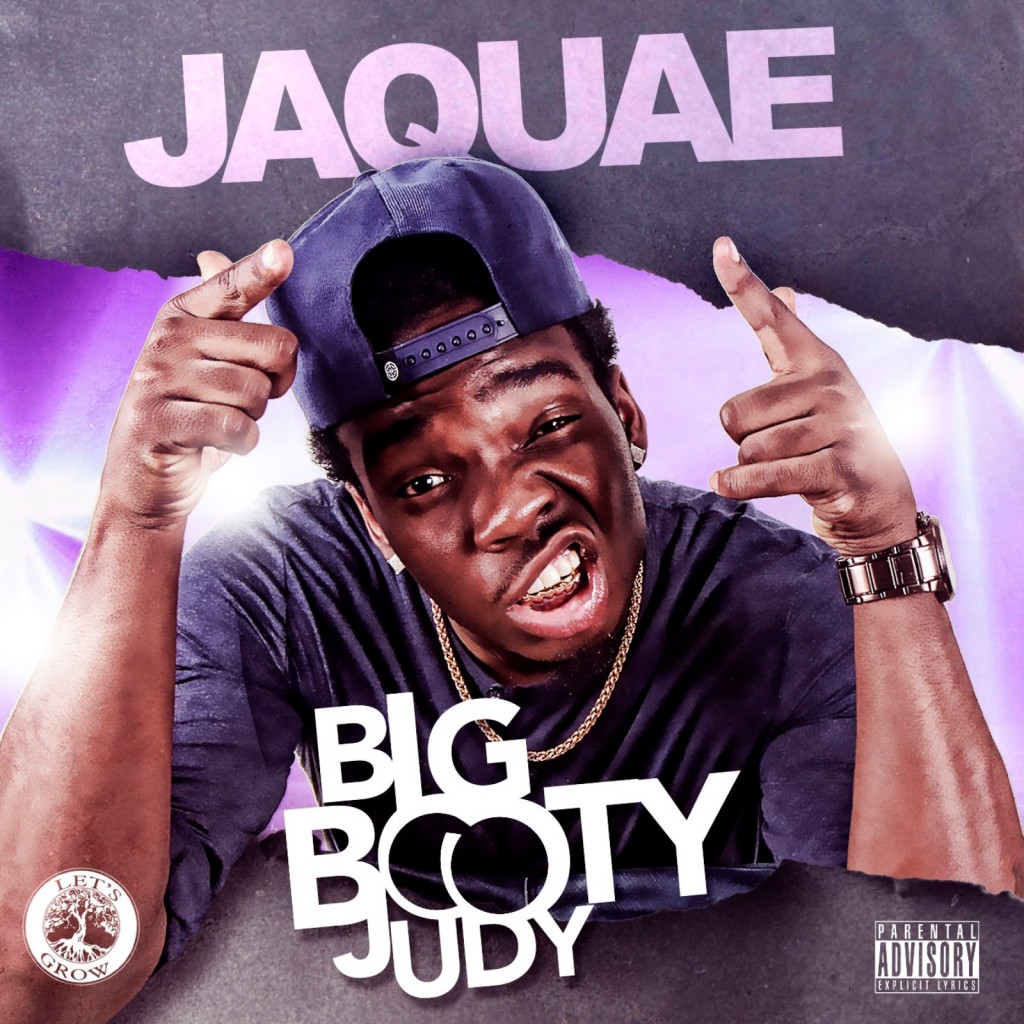 Jaquae – From first listen you can tell Jaquae was inspired by multiple hip hop sounds. Born at Harlem Hospital, raised in South Carolina, then relocating back to Harlem at age 15 it is expected that he loves all hip hop forms. He started in the music business as a part of the Bad Boy street team. He is known for being the entertainer out of the crew who can hype up any crowd while freestyling. While working on the street team to pay for studio time, his music caught the attention of longtime music executive Shawn Prez. While putting his final touch on his debut EP entitled You’ll See Jaquae gives us a real club anthem “Big Booty Judy” produced by @TheSuperiors (produced for T.I. Maino, Trina & others).