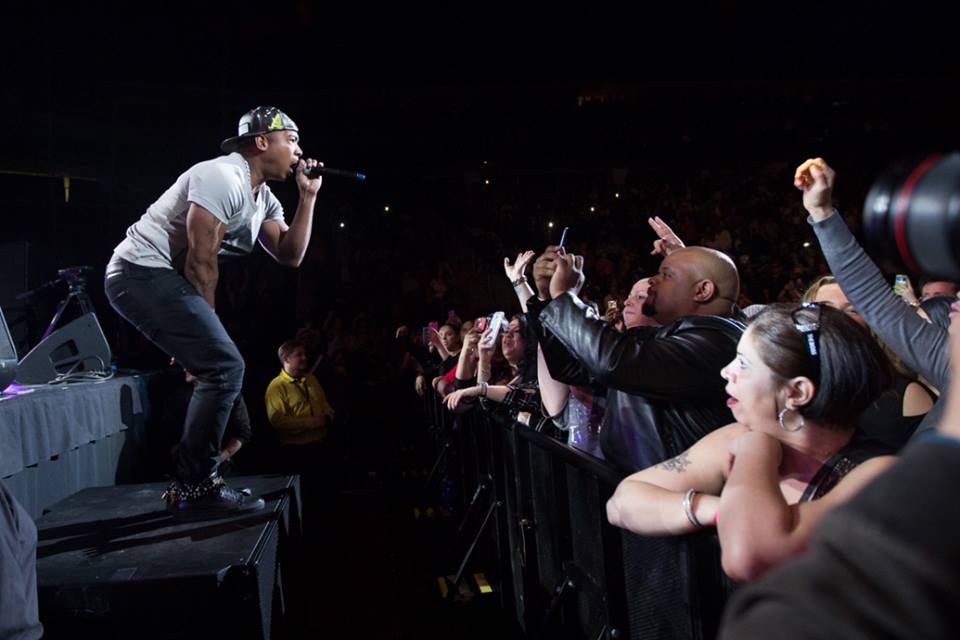 I must have heard that Greg Nice chant echo and ring at LEAST 5 times last Saturday night, when Adam Torres Concerts “done did it again” as we say, and turned out the crowd for another old school performance. 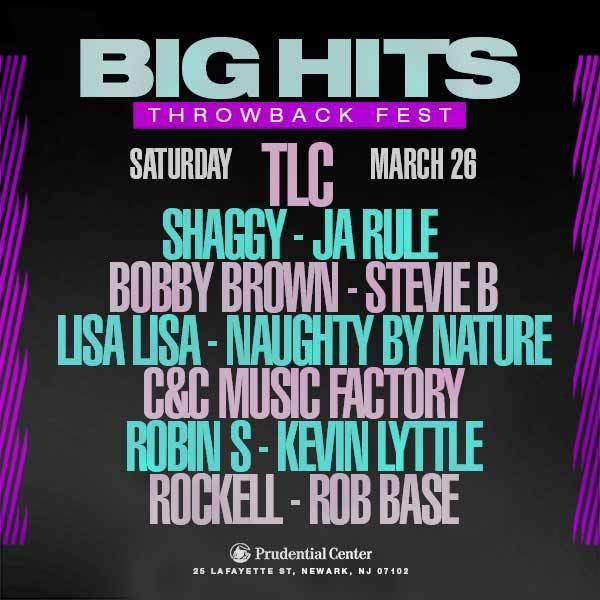 The ‘Big Hits’ Throwback Festival, held at the Prudential Center in Newark, NJ, was the JMN, CrashGAWDS and GoodFellaz TV ‘Event of the Week’. And even though the median age had to be in the mid-to-upper 40’s, our crew was in the building, drinks in hand, and the beats still hit as hard in 2016 as they did when all of these records were charting.

However, this wasn’t just your ordinary ‘old school’ hip hop concert. Adam Torres Concerts was not afraid, as many are, to make the lineup diverse, in fear of losing crowd.

No, this concert took it to the Mid-to-Late 80’s right off the bat, to the hot and sweaty summers in the Bronx and Manhattan, to the blocks that had just as many Puerto Rican flags as they did American ones. Freestyle Music, the likes of which ATC has had a hand in singlehandedly reviving, (“Freestyle Extravaganza” has sold out arenas across the country), belted out the speakers strong, with Stevie B, Lisa Lisa, and even Rockell performed. Don’t know any of these names? Google “Take U Home” by Wale and Meek Mill (pre-beef of course), and then listen to Lisa Lisa “I Wonder If I Take You Home”. I’m just trying to put you on!

**CrashGAWD Rating: 3 out of 5 hacks– This genre you have to semi-know to truly enjoy ** 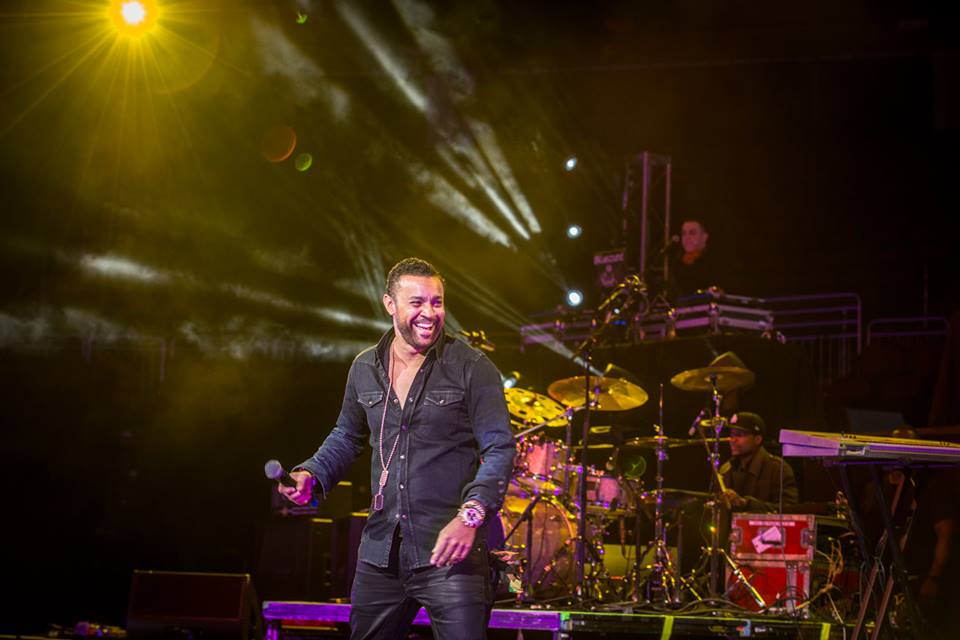 Reggae had its superstars shine strong as well, as both Shaggy and Kevin Lyttle hit the stage. I never seen older women move the way they did that night when “Tempted to Touch” came on, but believe me, they still got it. Also, is Shaggy even really considered old school? “I Need Your Love” released only just last year to commercial and critical acclaim, which ironically, this older crowd didn’t seem to really know. Unfortunately for him, he chose to end the set with that one.

**CrashGAWD Rating 5 out of 5 hacks–you’re def under a rock if you don’t know either of their hits. Which means they are classics. Which means why the hell wouldn’t you go?!?!” 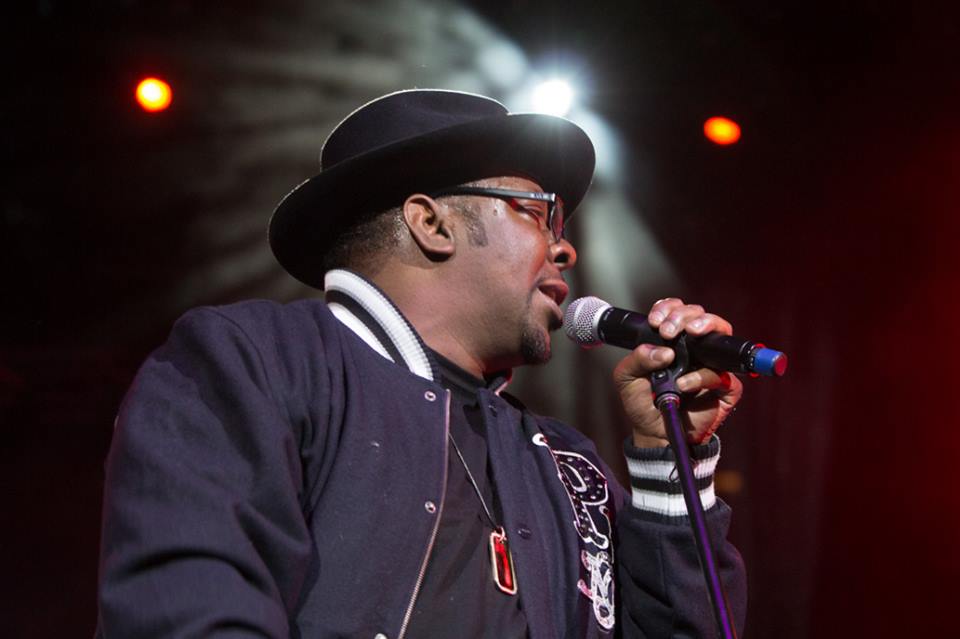 Unfortunately, I do HAVE to address this. Bobby. Brown. I don’t think I was the only there that was really watching his performance instead of at the bar just to see if he still had it. I should have went to the bar. Bobby Brown, as legendary as he is, was just a sad performance. His background dancers sang better than he did. They move better as well, although I at least expected that one. I don’t want to say cocaine is a hell of a drug, but…um…

**CrashGAWD Rating 1 out of 5 hacks –Not worth seeing in concert solo. As part of a collective performance, perfect time for a bathroom break** 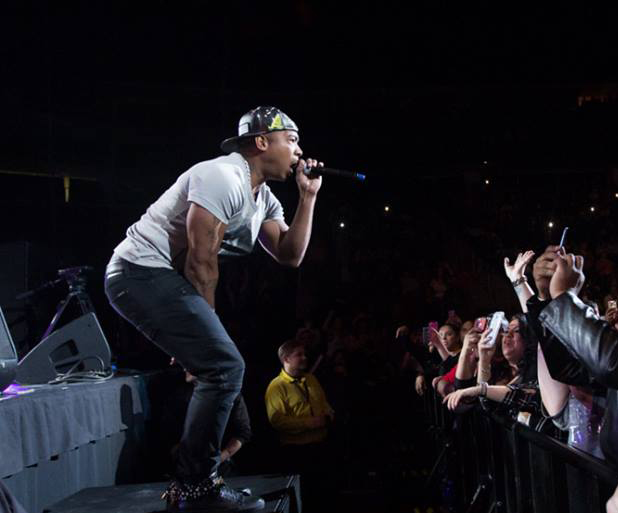 But, never fear, Hip Hop, per usual saved the day! Naughty by Nature and Ja Rule hit the stage and IMMEDIATELY lit the crowd back up. My only qualm with Ja is you GOTTA do the street stuff too! He essentially performed every hit he had with Ashanti and DASIT!?!

I expected a bit better. As far as Naughty by Nature, they are a rare breed of rappers who can ACTUALLY perform. It’s not just about their songs or set, they know how to do crowd interludes, and show love to OTHER hits as well. Come up rappers reading this, learn from Naughty….

**CrashGAWD Rating 4 out of 5 hacks—Could have easily been a 5 if Ja was diverse in his set list, but I’m sure if it was just him, he would fully deliver. Naughty always delivers.** 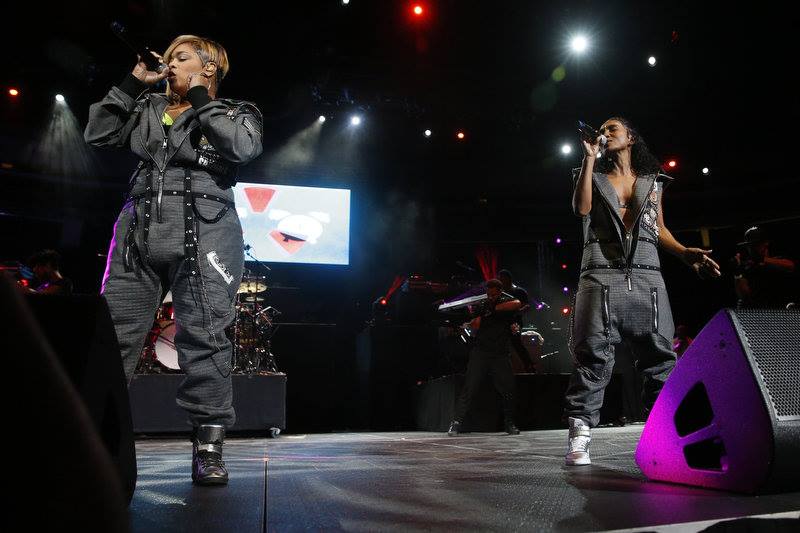 And finally there they were, the immensely rare TLC. Between the kickstarter drama, and the fact that we ALL miss Left Eye, they don’t really perform like that anymore, so this felt special. Better yet, they could still move! It truly became an R&B concert as in the stage was always moving. Choreographed dance moves, and the ladies played off each other perfectly as hype men. This is a HARD act to catch, so when they are in town, don’t miss this!!

Overall Show Performance: 7 out of 10 Hacks- Could have been an 8, but damn Bobby! It was just too much of a sore moment for myself and I’m sure a LOT of other attendees by the looks.

Set List Rating: 6 out of 10 Hacks- A lot of good performance sets. However some Performances felt rushed. We got verses in some cases instead of songs.

Venue Rating: 6 out of 10 Hacks- The Prudential Center sucks on Wifi, other than that, decent acoustics.

Surprises Rating: 1 out of 10 Hacks- The one song where I was SURE I was getting something extra was “New York” with Ja Rule, I was positive that either Fat Joe or Jadakiss was going to come out and shock the crowd. But nothing.

Worth Your Wallet? 8 out of 10 Hacks- Adam Torres Concerts is pretty dope at what they do. I would say yes, but for an old school show like this, you don’t need front row. Especially not for Bobby Brown.

Company Rating: 7 out of 10 Hacks- Adam Torres Concerts does some HUGE old school joints. If that’s your wave, keep an eye out for them. 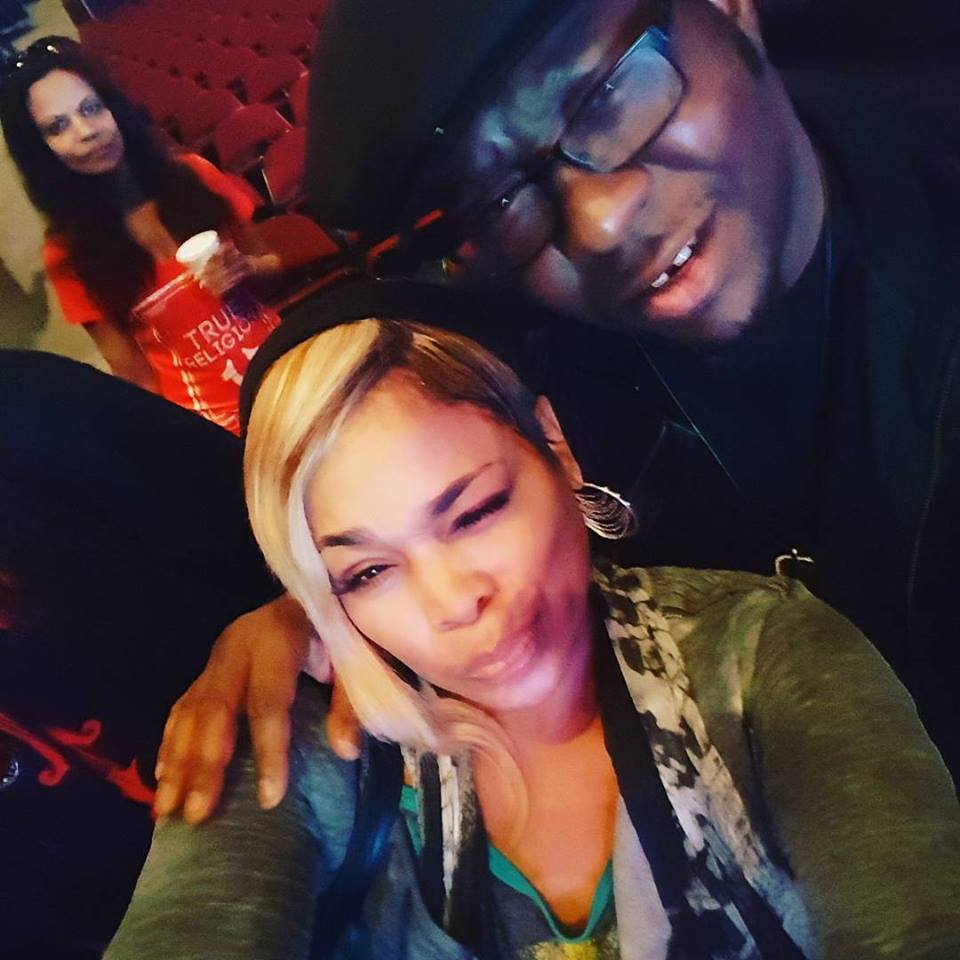