Currensy Performs On One Leg In NYC, Brings Out Wiz Khalifa

admin December 1, 2011 Comments Off on Currensy Performs On One Leg In NYC, Brings Out Wiz Khalifa 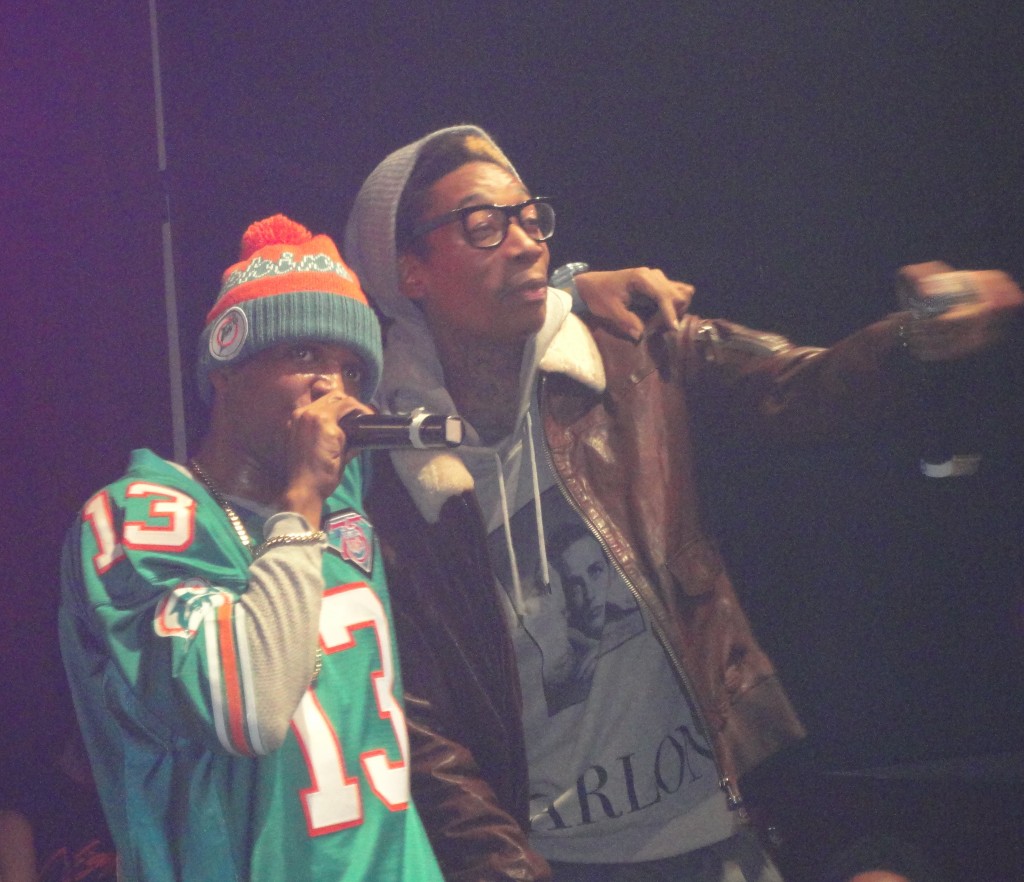 Recently Currensy  put on classic performance, on one leg, at the Highline Ballroom in NYC, and of course the GoodFellaz were in the building. The show was in celebration for the release of the new compilation  album from Currensy & his Jet Life crew, and the venue was packed! Early highlights from the show included ‘Smoker’s Club’ member Smoke Dza’s performance, as well as a dope ‘Hip-Hop’ record-segment from the DJ of the night, Statik Selektah.

However, the star of the night was definitely Currensy. The New Orleans rapper was literally rapping on one leg; as it turned out he had broken his leg, and to top thing off, he didnt even have his crutches. Because of this, the Jet Life homies literally had to hold him up as he performed.  Currensy did a couple of classic joints, “Michael Knight” in particular had the Highline Ballroom going nuts.

However the highlight of the evening was when Wiz Khalifa came out on-stage in a surprise-appearance, which really had the crowd going crazy. Check out photos from the show & watch Currensy perform “Michael Knight”, only on GoodFellaz TV. 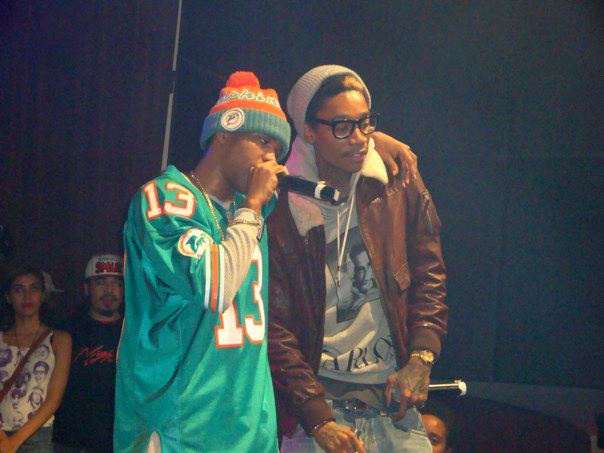 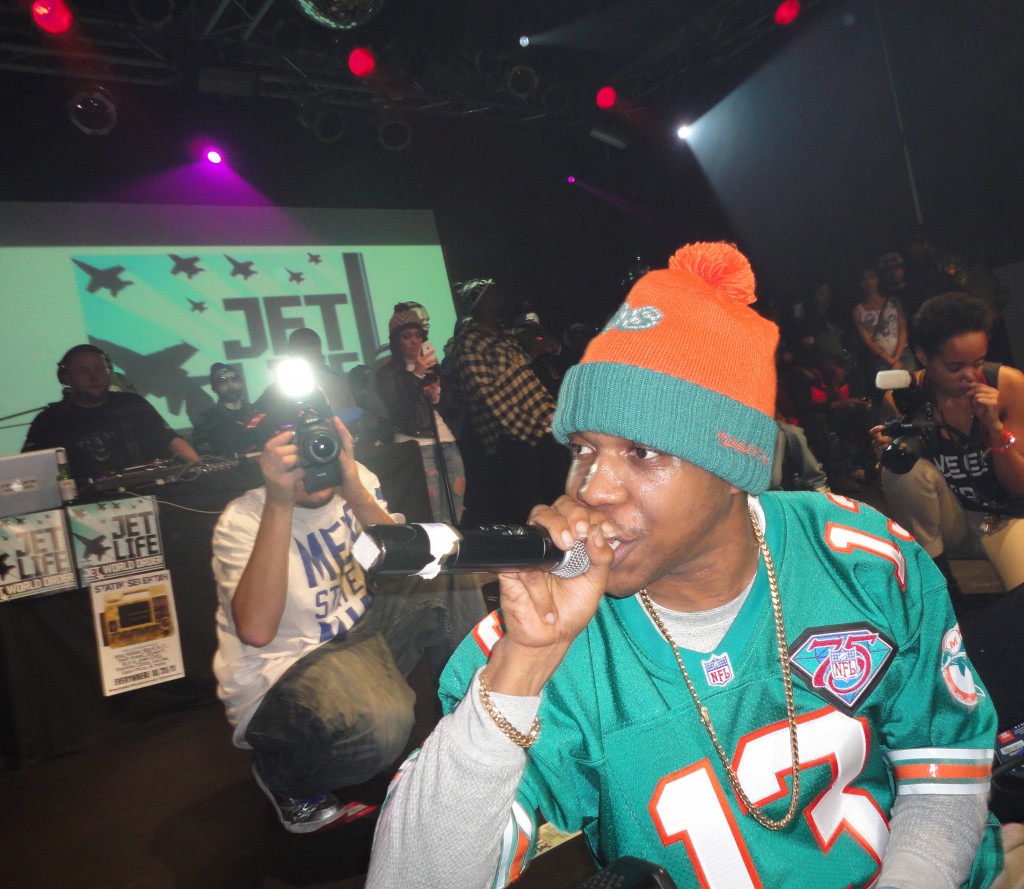 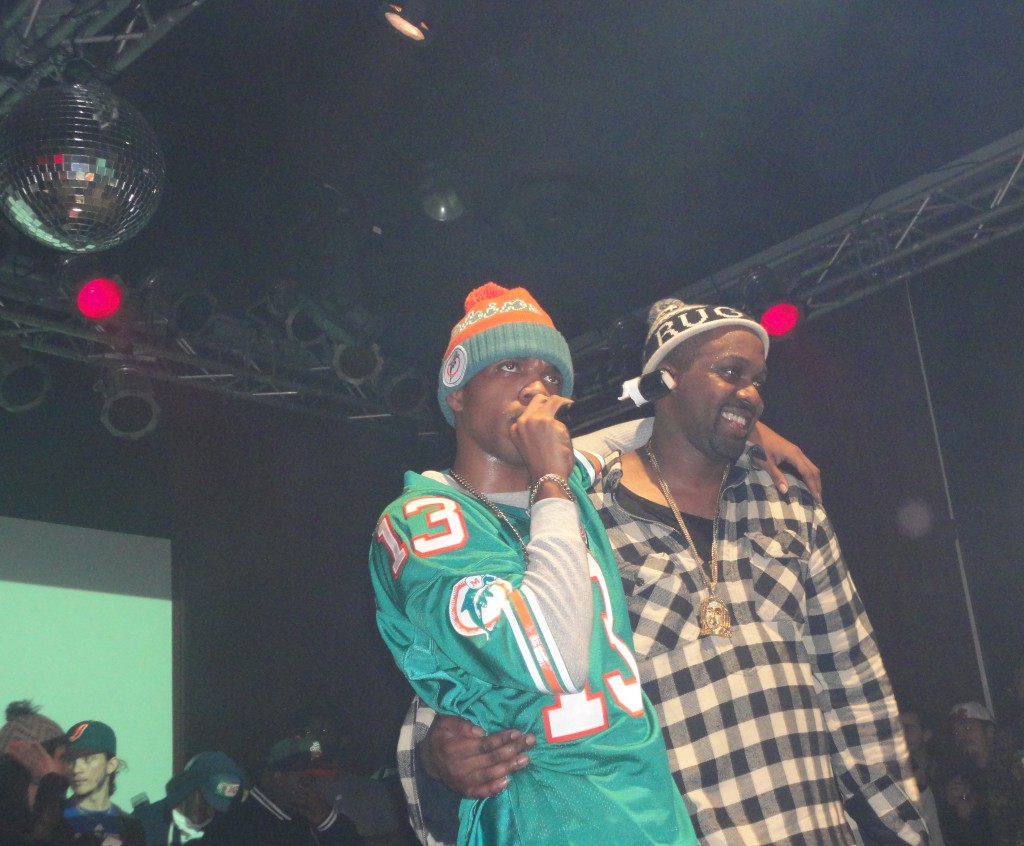 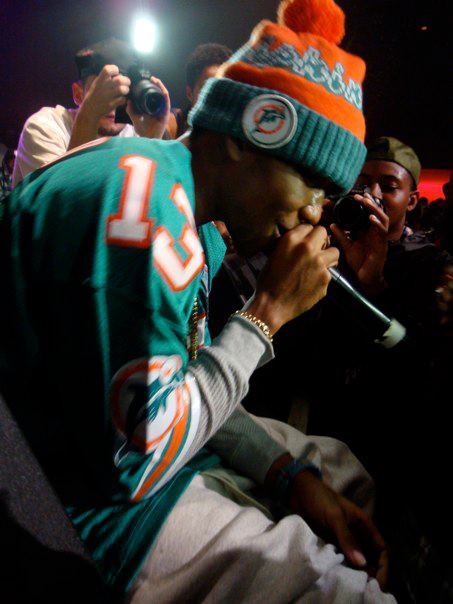