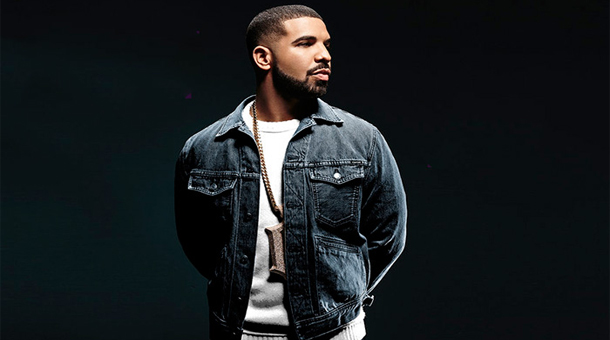 Shout-out to all the DJ’s out there, we got you covered! Courtesy of the good folks at GoodFellaz TV, DOWNLOAD 4 new tracks off of Drake’s upcoming project “More Life” below.

Not content with just having the biggest albums of 2016 with “Views”, the Canadian superstar plans to drop even more music right before the end of year. According to the OVO frontman, the new project is not an album in the traditional sense, but rather a ‘Playlist’ of new music. Drake also released this statement regarding the new project:

I want to do a playlist. I want to give you a collection of songs that become the soundtrack to your life.”

He recently released 4 new songs during his “OVO Sound” show on Beats 1 Radio including “Sneakin’” featuring 21 Savage, “Two Birds, 1 Stone” (dissing Kid Cudi), “Fake Love”, and a remix of “Wanna Know” featuring London emcee Santan Dave. The new project is rumored to be droppin’ in early December, although there is not as of yet an official release date. This will be the follow-up to his triple-platinum album “Views”, and features Drake’s father Dennis Graham on the cover.

Click the button below to download all 4 Drake records. This is something any real radio DJ needs in their digital crates ASAP. Hurry, once these links expires, we will NOT be offering this download again! 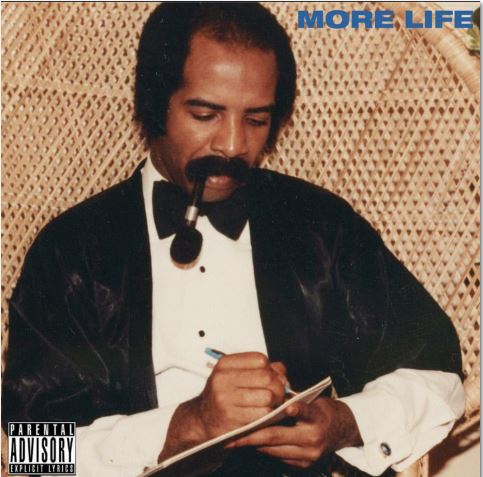 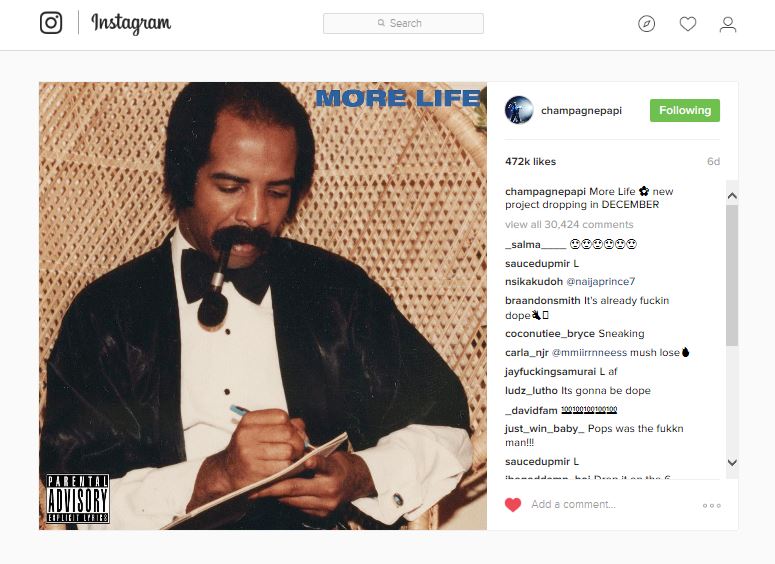