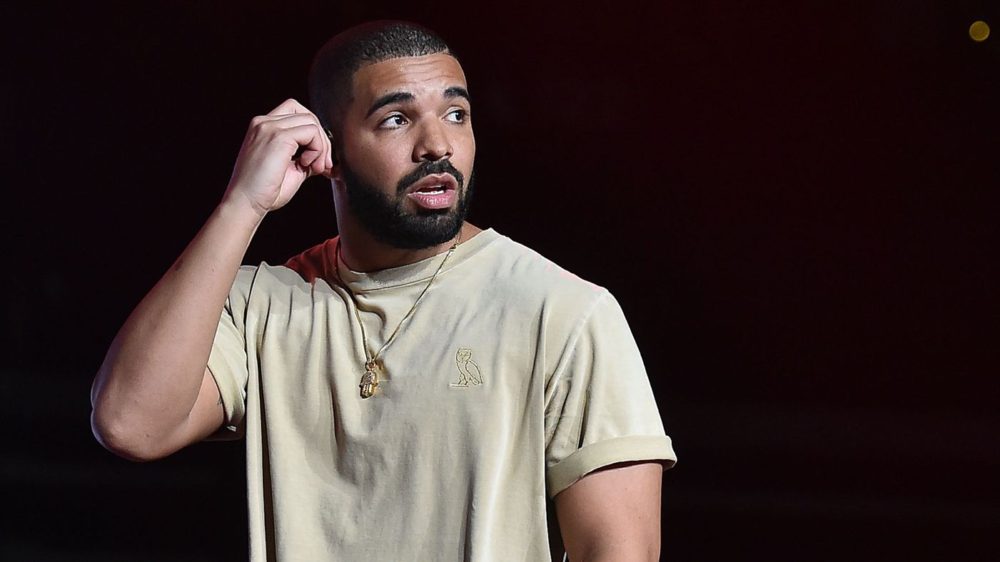 Download the GoodFellaz TV ‘New Heat of the Week’ from Drake entitled “Summer Sixteen” below. The new song, which is the first single from his highly anticipate album “Views From the 6”, was debuted during Drizzy’s OVO Sound Radio show on Apple’s Beats 1, and was produced by Noah “40” Shebib, Boi-1da, and CuBeatz.

Not one to back down from controversy, the Toronto rapper/singer had some choice words for his lyrical nemesis Meek Mill, along with bars mentioning everybody from President Obama to Jay-Z & Kanye West. Even DJ Khaled makes a quick appearance at the end of the track.

Listen to and Download the “Summer Sixteen” courtesy of the good folks at GoodFellaz TV. What do you guys think about the record, feeling it?? 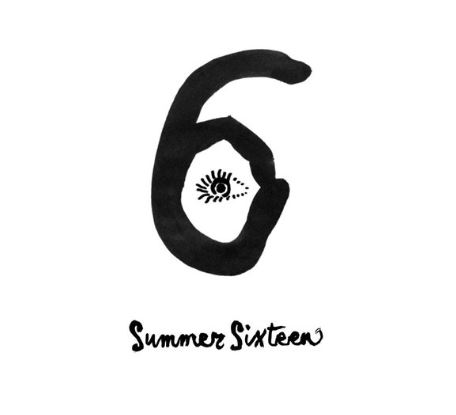 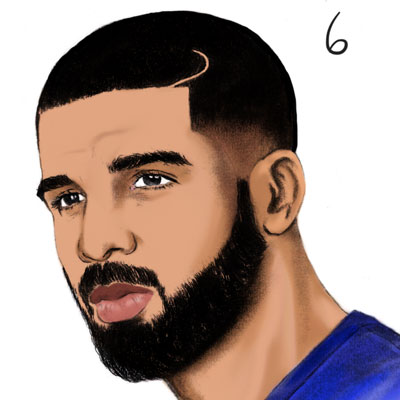