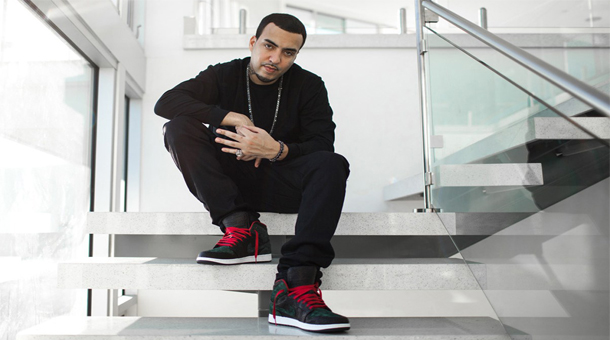 Download the GoodFellaz TV ‘Mixtape of the Week’ from French Montana entitled “Wave Gods” below. Hosted by the ‘wave-god’ himself Max B, the new project from French was debuted on DJ Khaled’s “We The Best” radio show on Apple Music, and features an all-star line-up of guest appearances from the likes of Kanye West, Future, Nas & more!

Check out his new mixtape , courtesy of the good folks at GoodFellaz TV. Enjoy! 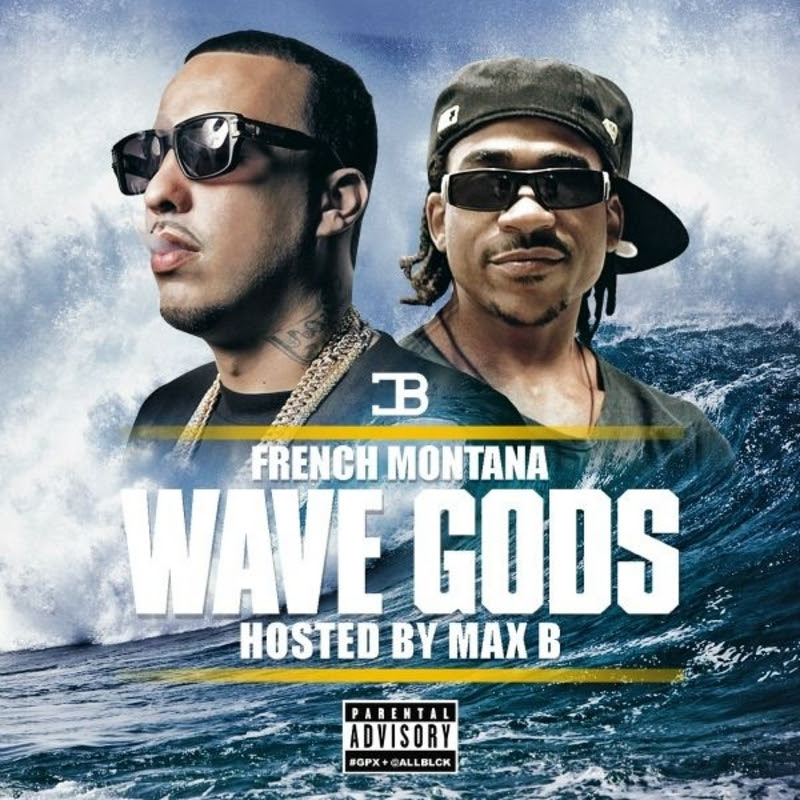 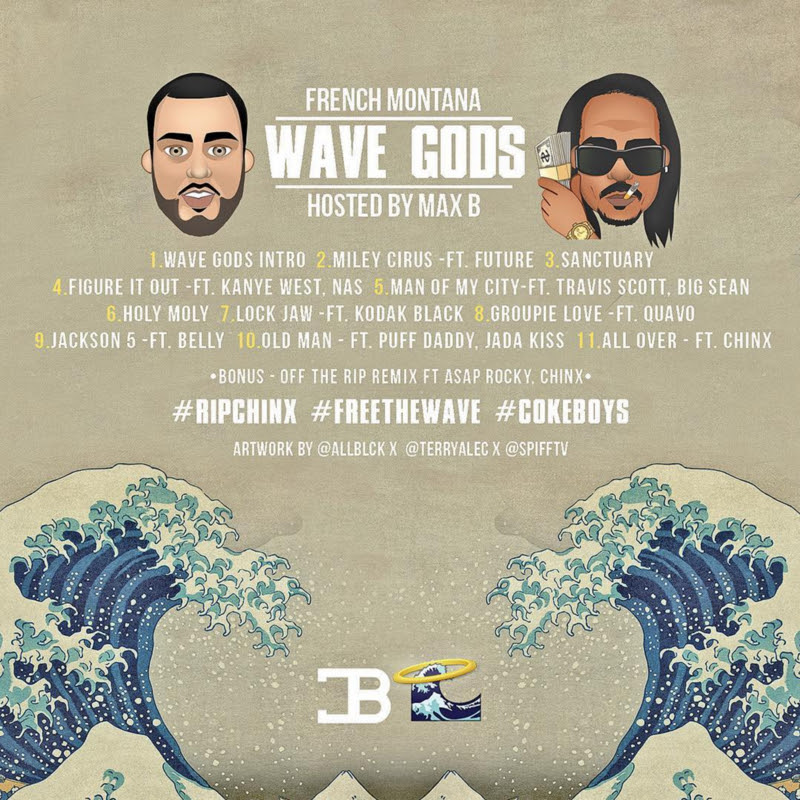 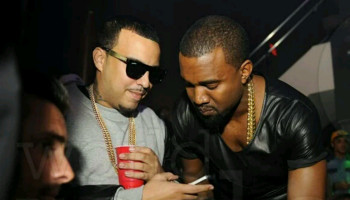 Check out the highly anticipated collaboration track between French Montana, Kanye West & Nas entitled “Figure It Out” off the new “Wave Gods” mixtape below on GoodFellaz TV. 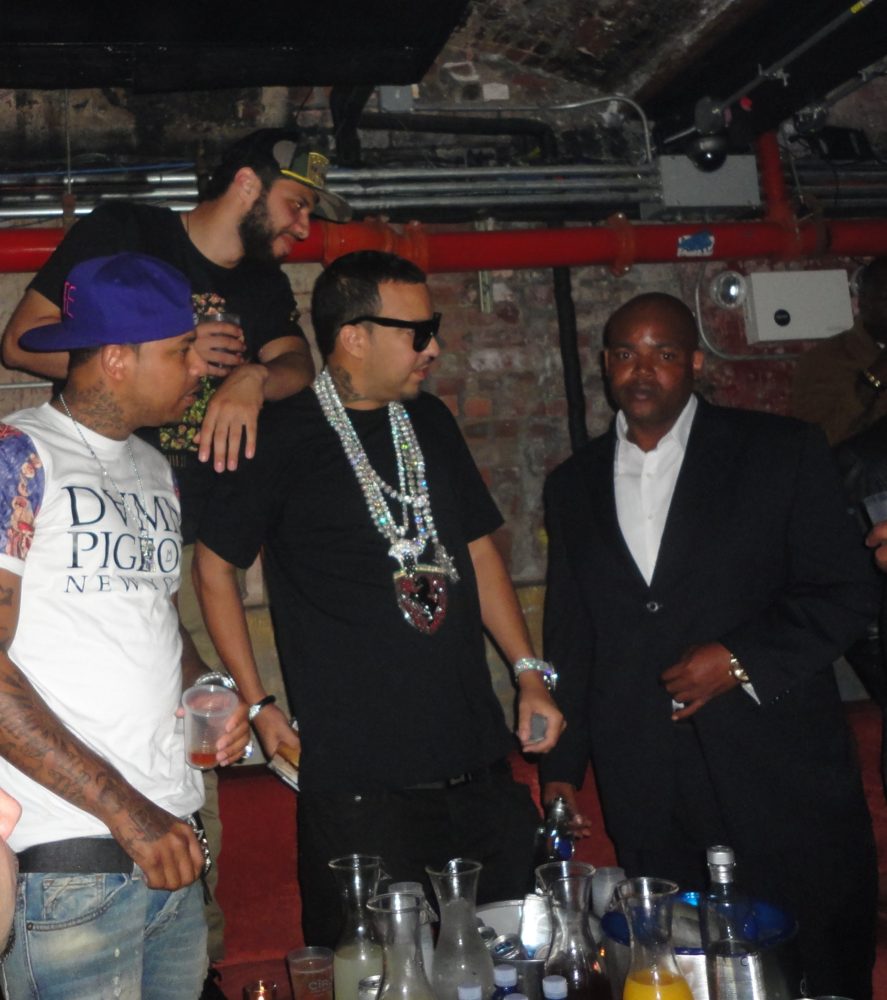 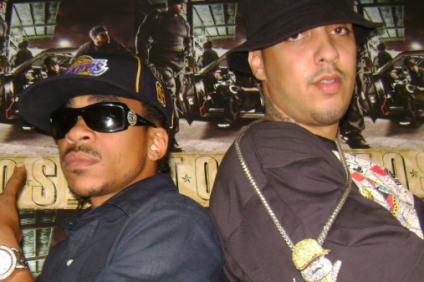