DOWNLOAD: J. Cole “4 Your Eyez Only” Album On GoodFellaz TV

admin December 10, 2016 Comments Off on DOWNLOAD: J. Cole “4 Your Eyez Only” Album On GoodFellaz TV 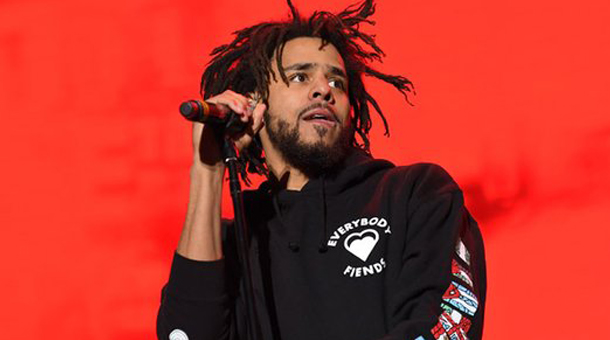 Shout-out to all the DJ’s out there, we got you covered! Courtesy of the good folks at GoodFellaz TV, DOWNLOAD the new album “4 Your Eyez Only” from  J. Cole below.

The follow-up to his critically acclaimed “Forest Hills Drive” project, the new LP from J. Cole dropped December 9th on Roc Nation/Columbia Records. “4 Your Eyez Only” was first announced as a pre-order on iTunes, followed by a 40 minute behind-the-scenes documentary entitled “Eyez”, which was released exclusively on Tidal.

A video for “False Prophets” was also included in the documentary, which set the hip-hop world on fire with lyrics seemingly taking aim at none other than Kanye West– who has been going through some things as of late after he cancelled the remaining dates of his “Saint Pablo” Tour and checked himself into a hospital after allegedly having a mental breakdown.

Click the button below to download. This is something any real radio DJ needs in their digital crates ASAP. Hurry, once these links expires, we will NOT be offering this download again! And check out the video and lyrics from “False Prophet”, courtesy of the good folks at GoodFellaz TV. Enjoy!

Yeah, life is a balance
You lose your grip, you can slip into an abyss
No doubt you see these niggas trippin’
Ego in charge of every move, he’s a star
And we can’t look away due to the days that he caught our hearts
He’s fallin’ apart, but we deny it
Justifying that half-ass shit he dropped, we always buy it
When he tell us he a genius but it’s clearer lately
It’s been hard for him to look into the mirror lately
There was a time when this nigga was my hero, maybe
That’s the reason why his fall from grace is hard to take
‘Cause I believed him when he said his shit was purer and he
The type of nigga swear he real but all around him’s fake
The women, the dickriders, you know, the yes men
Nobody with the balls to say somethin’ to contest him
So he grows out of control
Into the person that he truly was all along, it’s startin’ to show
Damn, wonder what happened
Maybe it’s my fault for idolizing niggas based off the words they be rappin’
But come to find out, these niggas don’t even write they shit
Hear some new style bubblin’ up, then they bite the shit
Damn, that’s what I get for lyin’ to myself
Well, fuck it, what’s more important is he’s cryin’ out for help
While the world’s eggin’ him on, I’m beggin’ him to stop.” 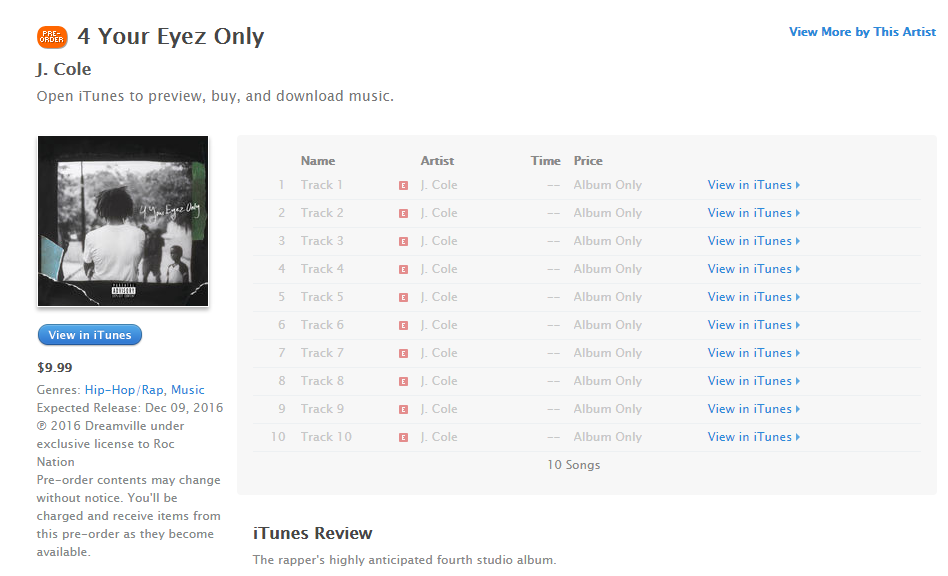