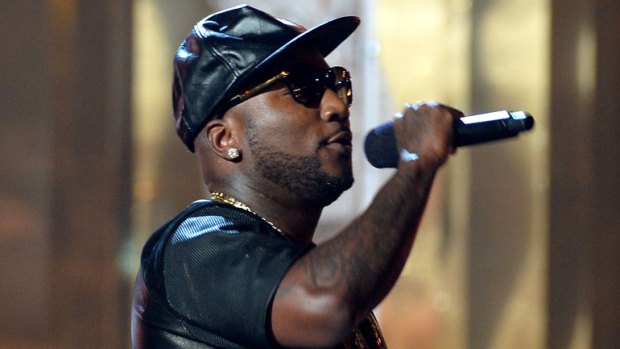 Check out the GoodFellaz TV ‘New Heat of the Week’ from Jeezy entitled “GOD” below. The new single, produced by TM88 & Southside, is the first single of his upcoming, as-of-yet untitled new album, which is scheduled to drop November 13th on CTE/ Def Jam Records.

Along with the announcement and new music, he also shared his thoughts via a letter to the public touching upon subjects including crime, race, and police brutality. In the letter he had this to say:

DJ’s Download  the new Jeezy “GOD” single below (Dirty/Edited), courtesy of the good folks at GoodFellaz TV. And stay tuned to #GFTV for all the latest on his new project. Enjoy! 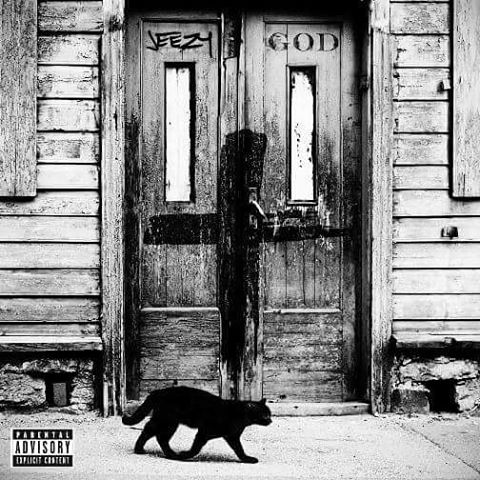