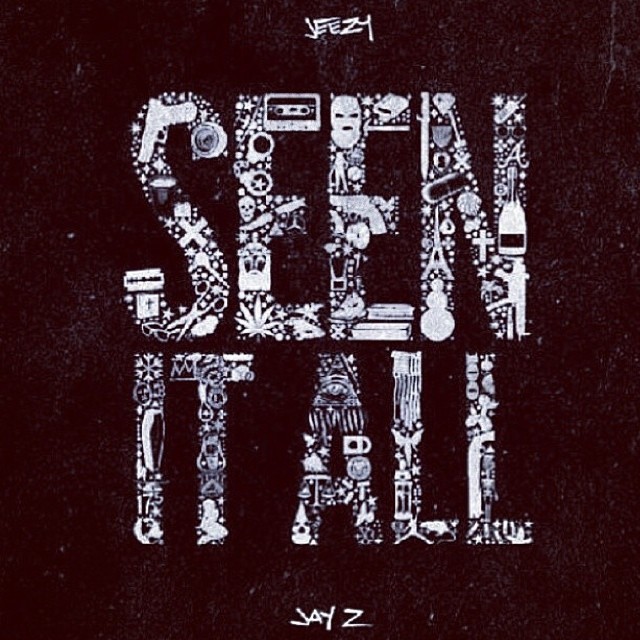 DOWNLOAD the GoodFellaz TV ‘New Heat of the Week’ joint by Jeezy “Seen It All’ f/ Jay-Z below. This new record is the first single off Jeezy’s upcoming new LP by the same name “Seen It All”, set to drop September 2nd on Def Jam Records.

During a recent interview on Atlanta’s V103 radio station, Jeezy (He dropped the ‘Young’ from his name last year) had this to say regarding the new album: