Shout-out to all the DJ’s out there, we got you covered! Courtesy of the good folks at GoodFellaz TV, download the new album from French Montana “Jungle Rules” below! The highly anticipated sophomore LP from the Coke Boy general dropped July 14th on Bad Boy Records.

It’s been 4 years since French Montana released his official debut album “Excuse My French”. And after the botched release of last years “MC4”, he’s finally back with his official second  album “Jungle Rules”, led by the biggest song of his career, “Unforgettable” featuring Swae Lee. The new project also features a guest appearance from Max B, The Weeknd, Quavo, Young Thug, Future, Pharrell and T.I., among others. 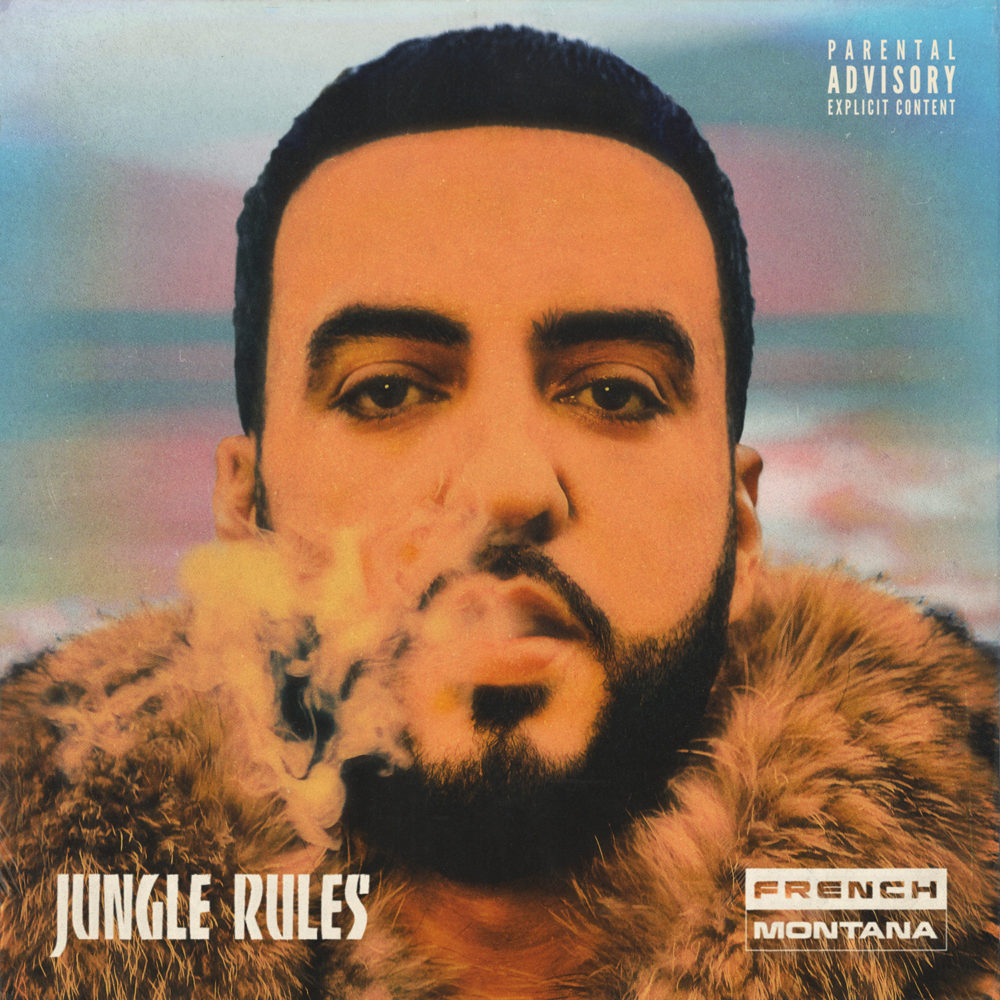 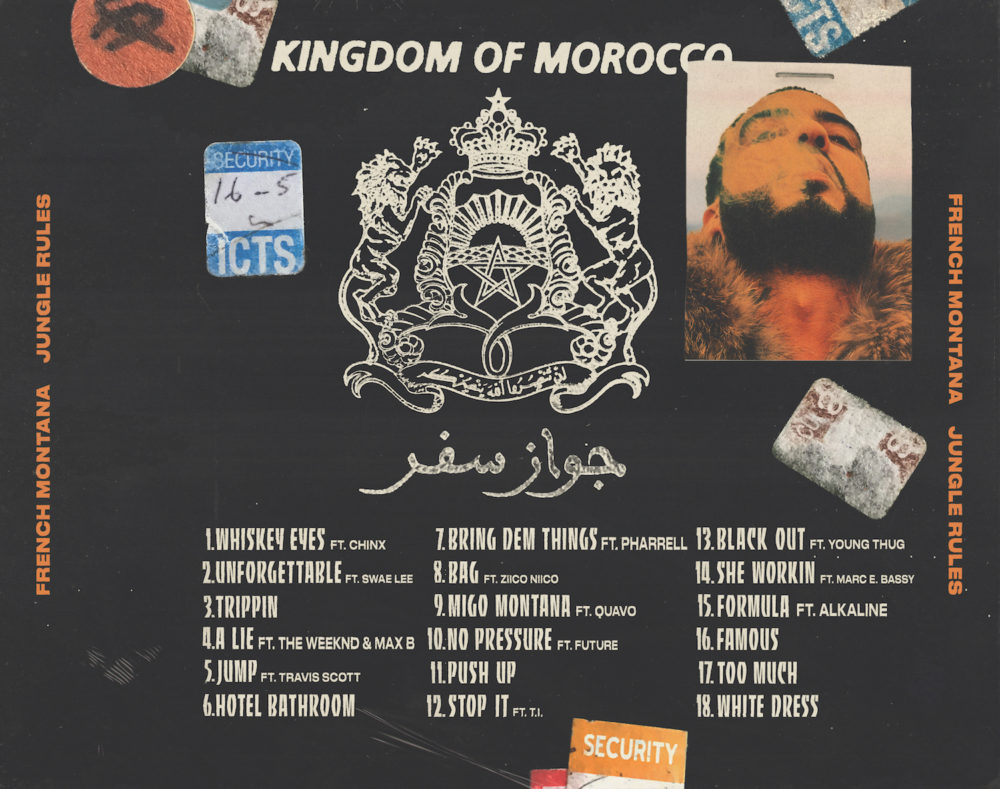 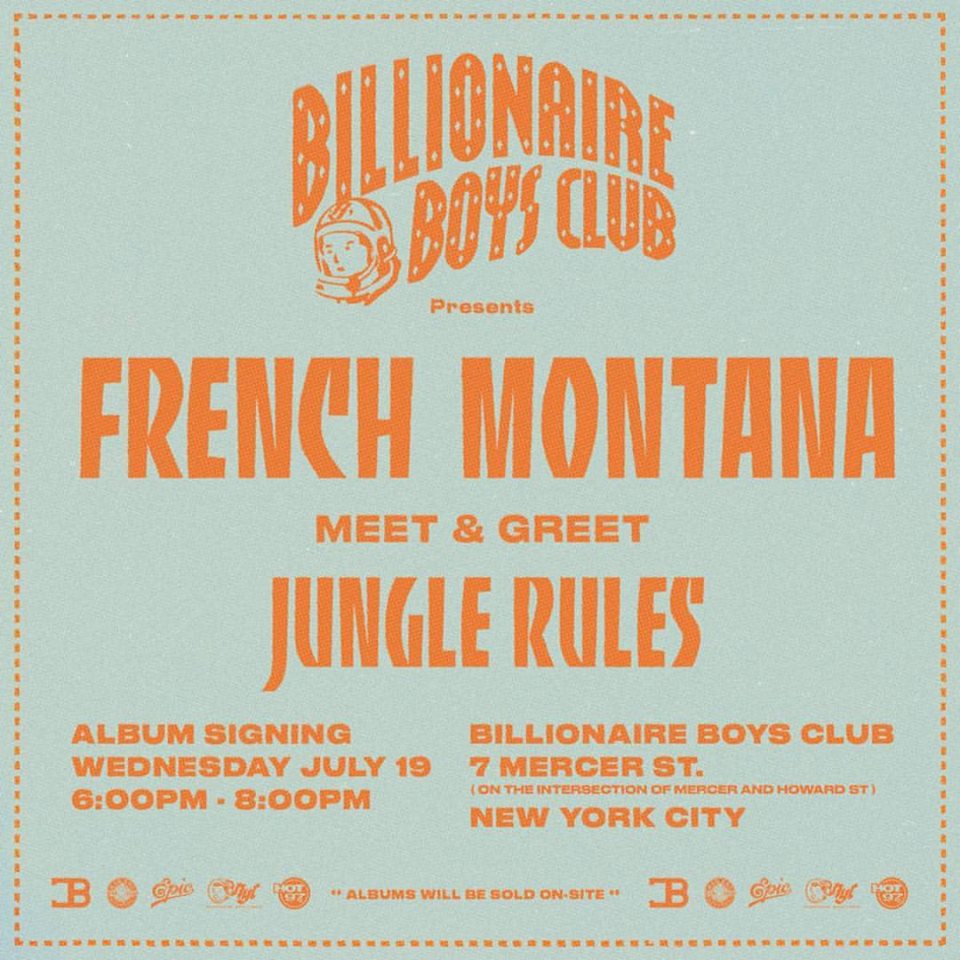