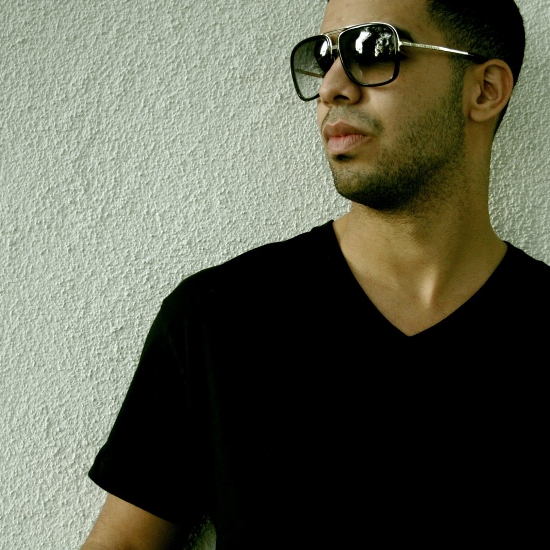 “Universal needs to stop taking my fucking songs down. I am doing this for the people not for your label.”

Drake recently released 2 new records “Marvin’s Room” and “Trust Issues” strictly for the fans, to build anticipation for his upcoming project. However his record label Universal Records attempted to take the links down, angering the Singer/Rapper. Word on the street is that Drake’s sophomore album “Take Care” is schedules to drop October 2011, with an official single of the upcoming project set to drop in the next couple of weeks.