admin March 4, 2015 Comments Off on EVENT: Big Sean Performs At Starland Ballroom In N.J. April 22nd, Get Your Tickets On GoodFellaz TV

This is a MUST see event!! Doors open 7PM. 21 and over to drink. Tickets prices starting at $30, and are available RIGHT NOW!

Hurry! Get your tickets before the sell out!

You know GoodFellaz TV & Jersey Media Network got you covered with all the hottest events in the Tri-State area! 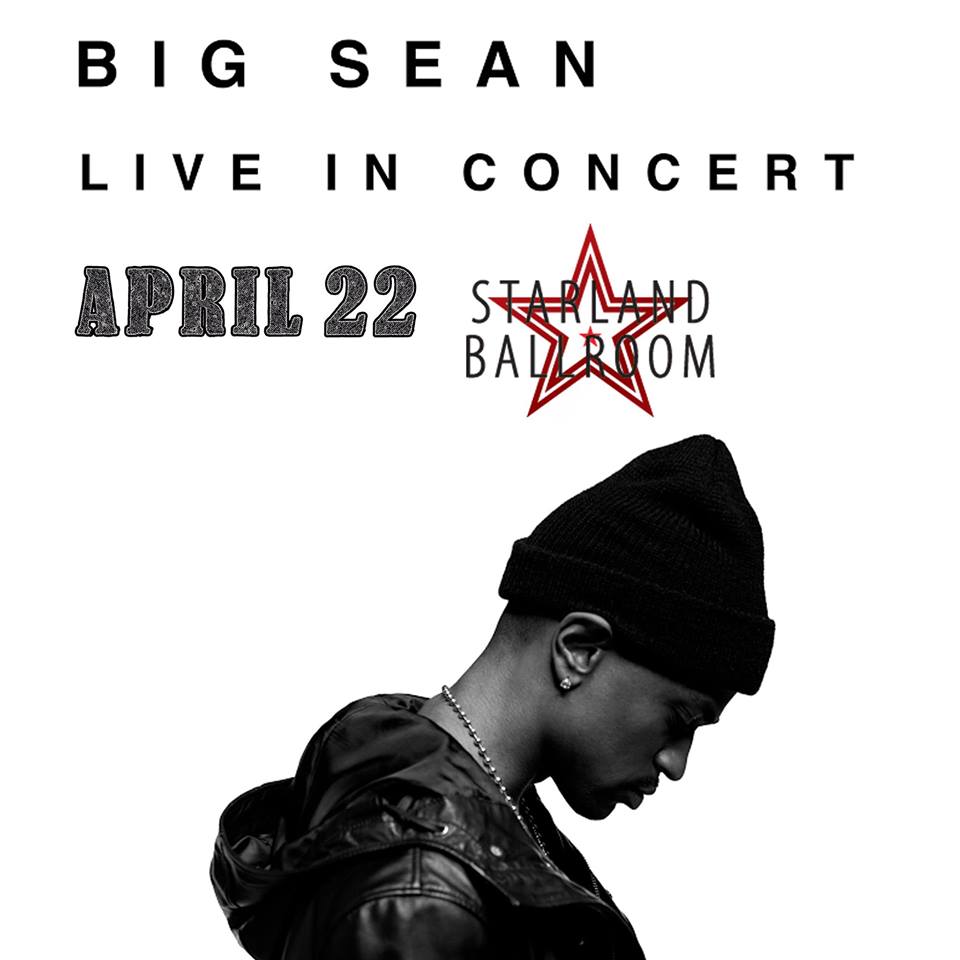 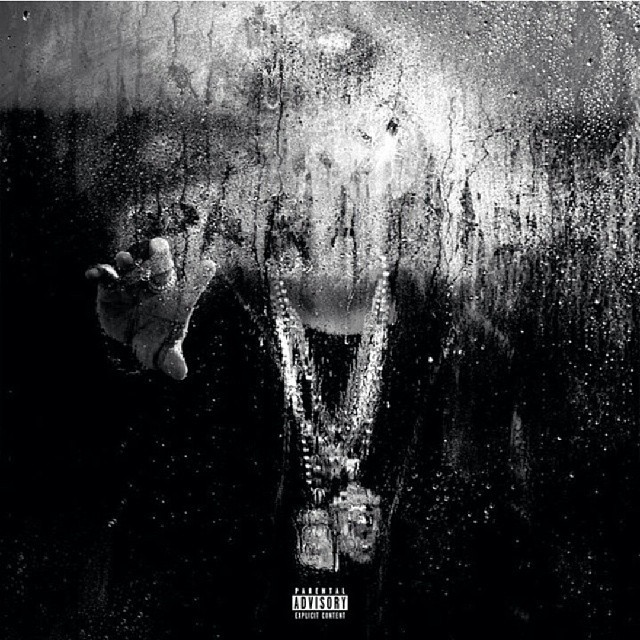 Check out the trailer for Big Sean’s upcoming new LP “Dark Sky Paradise” below. The new project, which will be his third studio album, will be available everywhere February 24th on G.O.O.D. Music/Def Jam Records. The “Detroit vs Everybody” rapper recently announced the album’s title via social media, and also has plans to start his own record label in the near future as well.

In other Big Sean related news, during a recent interview with Complex Magazine in which he is featured on the cover, Big Sean finally took time to reveal why the controversial “Control” single featuring Kendrick Lamar never made the cut for his previous LP “Hall of Fame”. When asked about the decision not to have the track on his album Big Sean had this to say:

Looking back on it, it was a different vibe than my album. There’s a lot of negativity on that song, and I don’t fuck with negative shit. People love drama, people love bullshit. I knew when Kendrick did that name-dropping that it was just gonna set it off, and I could see why people gravitated towards that verse for that reason. I respected him for thinking of that. I never wanna shade anybody. I would’ve been a ho-ass nigga if I cut that out of his verse, or if I didn’t put the song out.” 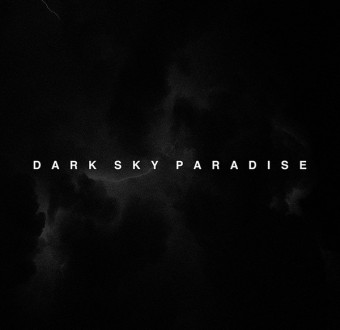 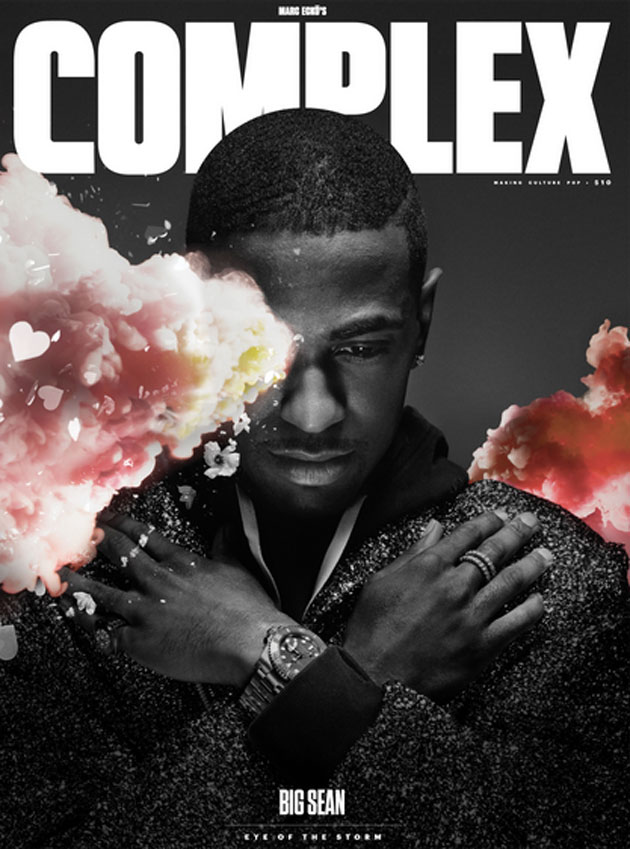 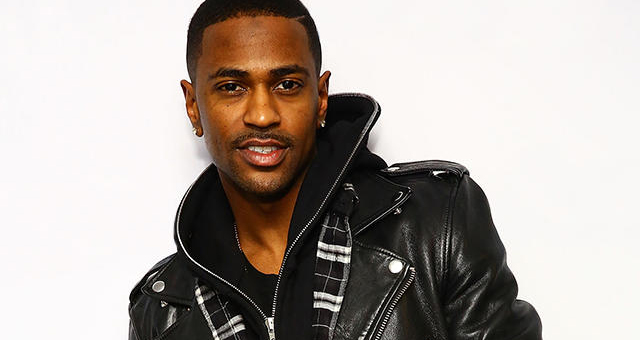