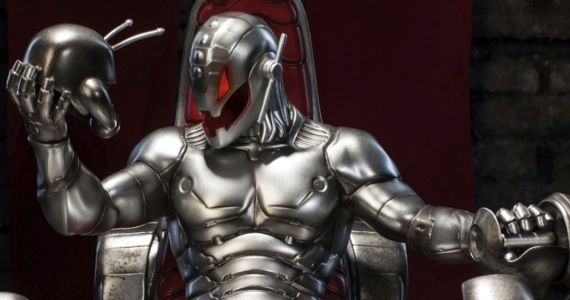 Check out the newest movie trailer for the highly anticipated “Avengers: Age of Ultron” on GoodFellaz TV. With a little less than 2 months until its May 2nd release date, Marvel Studios has unleashed its third teaser for the upcoming film. The new clip is narrated by the A.I.- empower villain Ultron, and highlights from the trailer include a first glimpse of the classic Avenger The Vision, an extended battle sequence between the Hulk & Iron Man in his “Hulk Buster” armor, the appearances of future Avenger’s Quicksilver & the Scarlet Witch apparently aligned with Ultron, and even a possible love interest between Bruce Banner & Black Widow.

The sequel to the mega-popular first film, which was the third highest-grossing film of all time, is scheduled to hit movie theaters worldwide in May 1, 2015. Check out the Movie Trailer below, courtesy of the good folks at GoodFellaz TV. 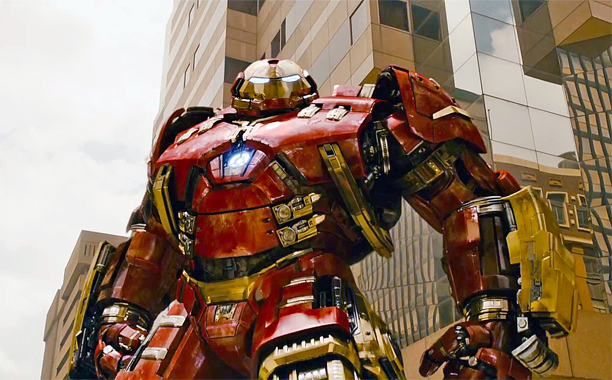 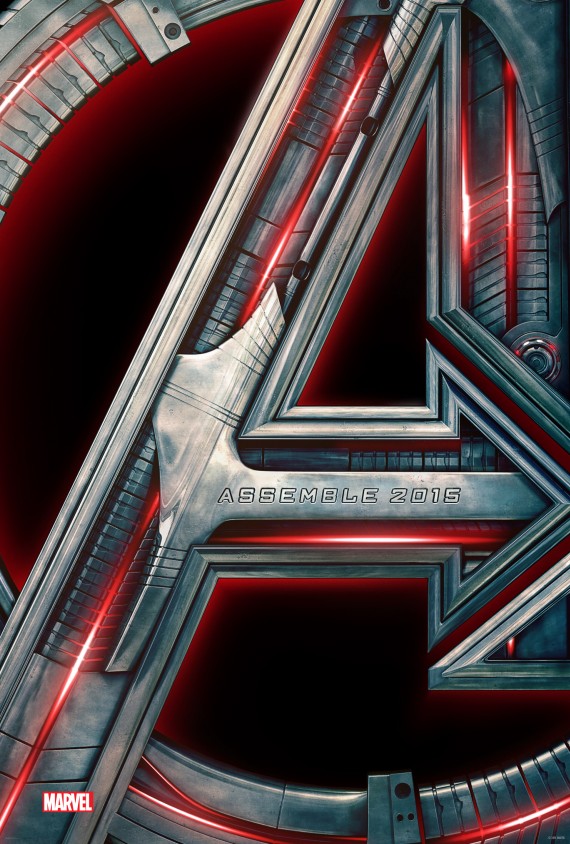 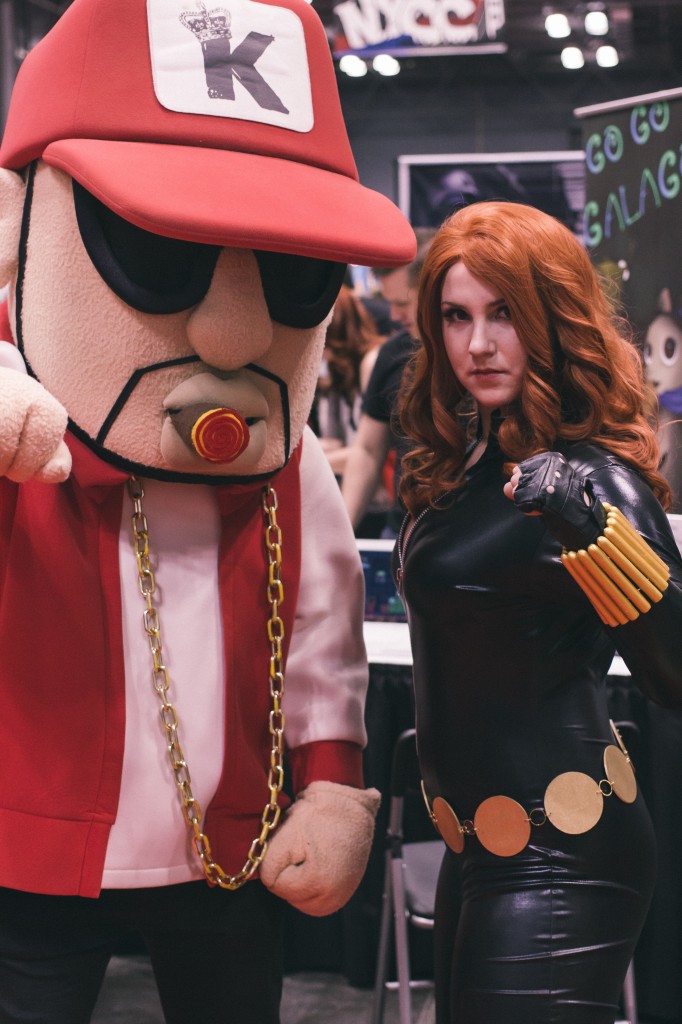