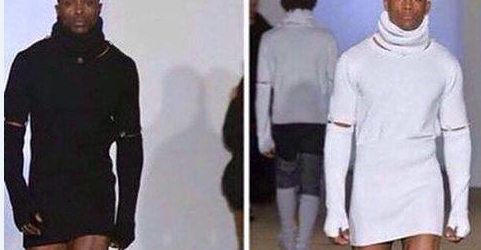 There is something wrong when you have trouble telling the difference between men and women. Since the dawn of the most ancient cultures up until only very recently, the lines of gender have been quite clear. Men acted like Men, and Women acted like Women. And nowhere was this sentiment more prevalent than in the ‘Hip-Hop’ community. 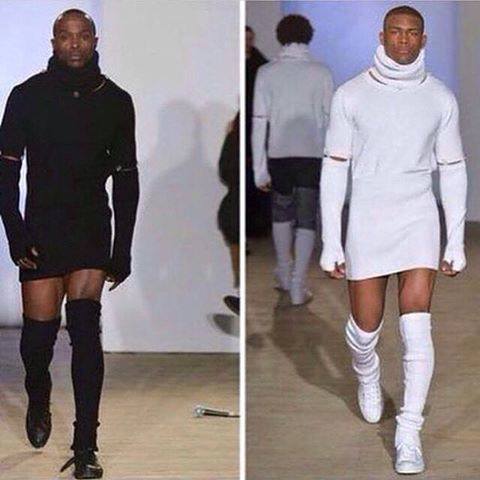 However that was then, and this is now. In 2015, the codes of Hip-Hop values and behaviors have seemed to do a complete 360. In this era sadly, the newer generation has learned to accept some down-right shocking behaviors. Part of this is due to the ‘moral beatings’ taken by the previous generations during the era of ‘political correctness’; as a result we now we have a generation which is ripe with androgyny.

In the 80’s and 90’s, if a male had feminine traits, he took a well deserved beating. During that time, we had immoral, so-called educated women, along with the gay-rights activists, calling this behavior evil; eventually this coalition was able to lobby for the creation of laws aimed to condemn this. Since then, we’ve had a slow, but obvious shift in ‘urban culture’; from hard-core images, to artists such as Kanye West, Young Thug and Wiz Khalifa dressing more like women than men. Long gone are the days when an artist can alienate the immoral population of homosexuals, transgendered, and pedophiles and still keep their record deals. In today’s corporate-controlled media, if a ‘celebrity’ were to even say the phrase “no homo” on national TV,  they can be fined six-figures. 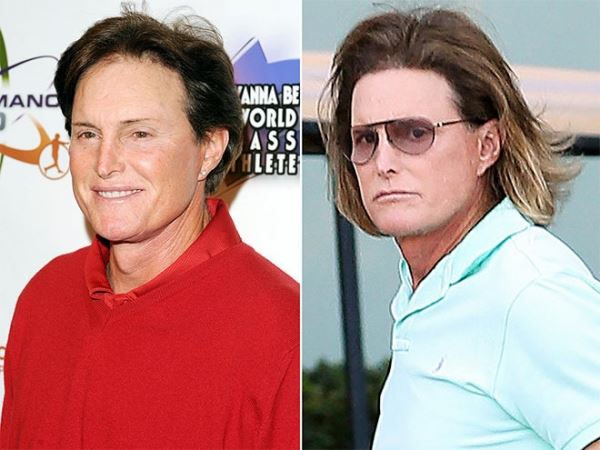 As disgusting as the recent phenomenon of men-dressing-like-women is, you also have an alarming number if women taking on a more ‘manly’ role. Many females have Instagram and Social Media handles which include the word “King”. They no longer aspire to be queens, now women want to refer themselves as kings. These day’s single-mothers want acknowledgement on ‘Mother’s Day’ AND ‘Father’s Day’. What compounds this display of sheer stupidity are the epidemic of thirsty males who will encourage this behavior for the purpose of gaining the woman’s attention. Women have been cross-dressing for decades by wearing pants and cutting their hair short, and now many have simply abandoned all traces of their femininity in a quest to be ‘right’.

The nightmare started by the condemnation of any behavior which discourages androgyny by our ‘moral authorities’, has slowly become even worse during the course of the past 15 years. This evil especially impacts the popular race of the moment, the black-and-latino cultures. The majority of the people you see expressing such violations of their gender roles are minorities. And  when we add this to the outright attack the police have against those of us that look and act normal, and it makes for a society that is sending an evil message to our youth: “we won’t shoot at you if you’re gay”. This is a poor situation for our people to be in. 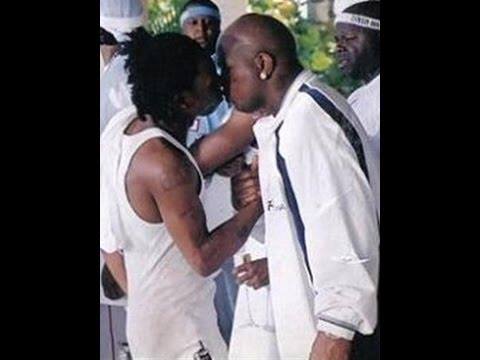 A great contributor to the problems our young men have with actually acting like men is the lack of examples they have of ‘real men’ growing up. Sadly previous generations of men in the urban communites have stopped being fathers and left young boys to be raised by women, who can teach the boys a great deal, but unfortunately cannot teach manhood. Furthermore, our women are terrible examples of how a lady is supposed to act, dress, and look, because they’re too busy turning gay, or dressing revealing to attract more men. Our young women growing up in 2015 now have lesbians and whores to look up to these days.

The time has come for our men, men who know how to actually be men, to regain the respect of our women. We must all work together to resolve the problems of androgyny. Once men assume their proper roles as heads of our households, and women show some decorum and respect them as such, then and only then can we fix our children. Until then, don’t be surprised if you see gay people becoming the new oppressors of normal humans. 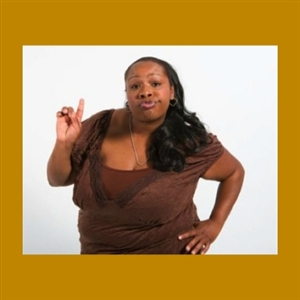