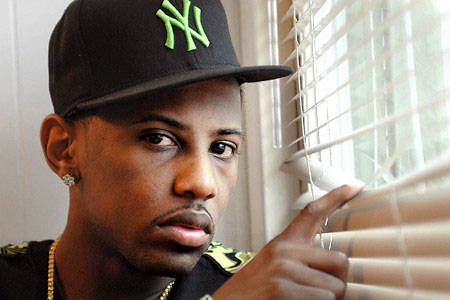 Recently Fabolous dropped his new single “Ready” f/ Chris Brown during a conference call held by his label Def Jam Records, where he spoke with select DJ’s & Media regarding everything: His New Album, working with Chris Brown, and “Love & Hip Hop”. The new record is the lead single off his upcoming 6th studio album entitled “Losos Way II: Rise to Power”, which is scheduled to drop later this year.

During the call, Fabolous explained that there are different themes woven throughout the new project. For example, the title “Ready” is symbolic of Mr. F-A-B’s return to the game after a 4-year mainstream hiatus. And you already know that with Chris Brown featured on the record, the ladies are sure to love it.

According to Fabolous, “You just can’t start with a street record”. He spoke about enjoying his life in the industry over the course of the last decade, so another song on this album is fittingly called “Celebrate Life”. This song is an energy-driven record, perfect for any club or party. Loso told the people on the call that, “ratchet music is mainstream”, so with title-track “Rise to Power”, he was attempting to ‘hold-down’ not only Brooklyn, but New York Hip Hop as well.

Another record that is sure to grab everyone’s attention is “Love & Hip Hip”. Fab explained on the call that the song wasn’t supposed be a jab at anyone, but rather his way of speaking out since he doesn’t do interviews… Hmmmm sounds juicy. I can’t wait to hear it!!!!!!!!

DOWNLOAD the Fabolous Def Jam Conference Call below to listen for yourself, courtesy of the good folks at GoodFellaz TV. 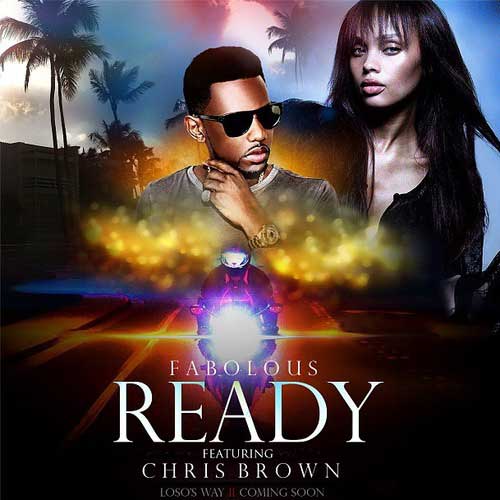 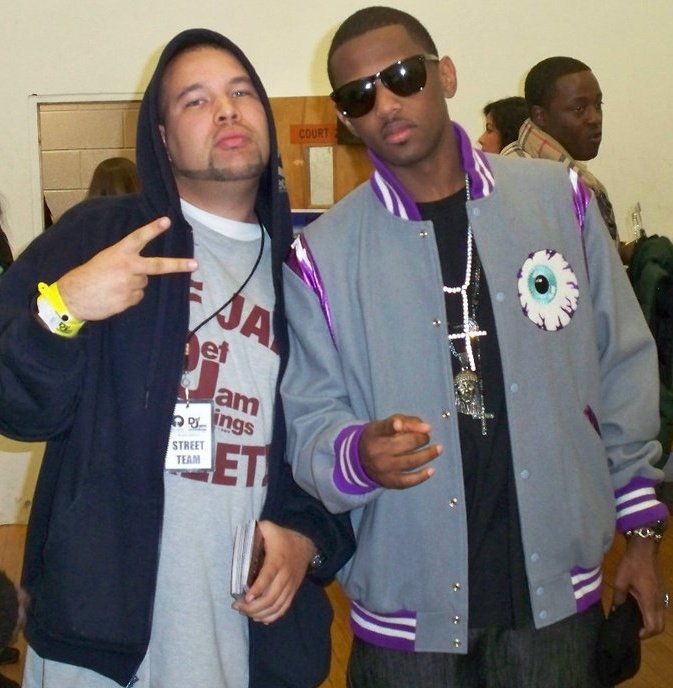