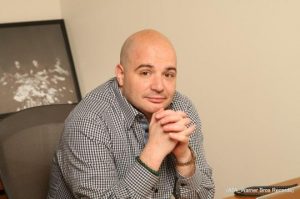 It looks like the “musical chairs” game within the Music Industry continues. It was officially announced that the New President of the world-famous Island Def Jam Record is former Warner Bros. executive Joie Manda, who beat out several other potential candidates including legendary Def Jam/Murder Inc mogul Irv Gotti. When asked about his appointment to the house-that-Russell-built, Mr. Manda had this to say:

“Running Def Jam is the greatest challenge of my career and I am appreciative to Barry Weiss for his faith in appointing me to this position. I’m excited to work alongside Steve Bartels, who is one of the most talented music execs in the business and who has played such an important role in building the IDJ team. The Def Jam artist roster has always been synonymous with the greatest in hip-hop, and I intend to carry that tradition into the future.”

Former Murder Inc head-honcho and Def Jam veteran Irv Gotti, responsible for developing hip-hop legends including DMX, Jay-Z & Ja Rule among other, had previously campaigned for the position, having this to say recently:

“Def Jam, I shouldn’t even comment on it because it makes me angry because there hasn’t been a president of Def Jam since [Jay-Z], really. It’s a terrible thing because it’s so important to the culture and they’re just letting it go away, they ain’t paying no attention to it.”

However it was Mr. Manda who locked down the position. The big-dog at Def Jam, Chairman & CEO of Universal Republic and Island Def Jam Music Group Barry Weiss had this to say in regards to his newest appoitment:

“As we look to expand Def Jam and our creative urban music activities even further, there is no one better to lead them than Joie. He has emerged as one of the most respected young executives in today’s Urban music landscape, possessing all the qualifications and experience that are essential to run Def Jam, the world’s most important hip-hop destination. The entire Def Jam family looks forward to working closely with Joie as he puts his unique imprint on the next chapter in the label’s storied and successful history.”

So congratulations to Joie Manda! What do you guys think about the New President of Def Jam Records?? Should Irv Gotti have recieved the position instead?? Only time will tell, 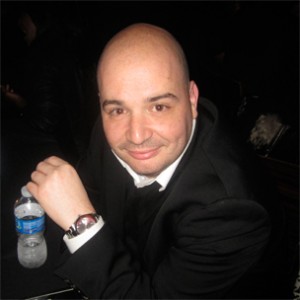 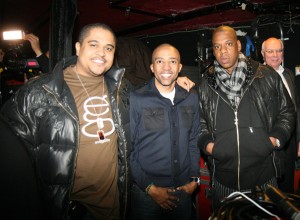