GoodFellaz TV “Next Up” Artist Interview With Tony Green

admin September 16, 2012 Comments Off on GoodFellaz TV “Next Up” Artist Interview With Tony Green 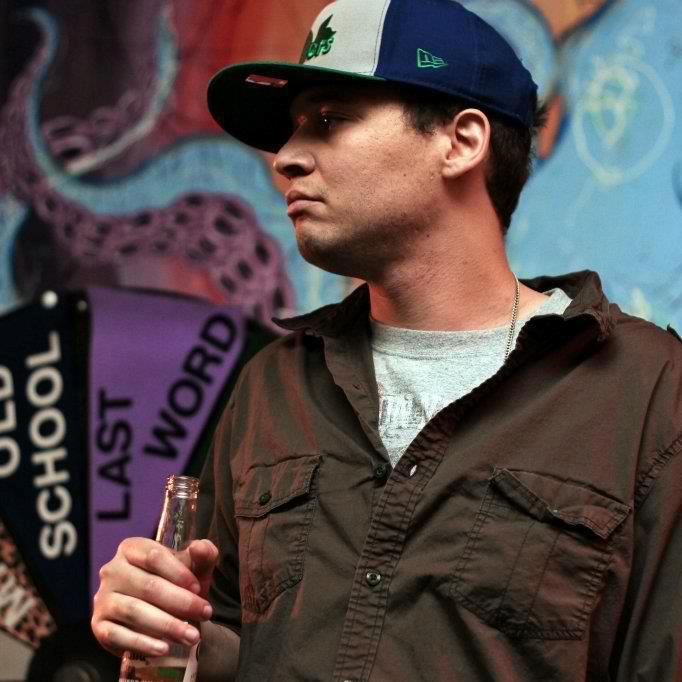 You know the GoodFellaz break the new artists first! So with that being said, check out our exclusive interview with our GoodFellaz TV “Next Up Artist”, New Jersey Rapper/Producer Tony Green. The Garden State MC has been making a lot of noise throughout the Tri-State area with his witty punch-lines, metaphors, wordplay and rapid delivery. Raised in a small town, Tony Green’s music gives rap fans a very different perspective of life in ‘Dirty Jerz’; he gives a vivid depiction of his life and experiences with the drug culture, crime, and family struggles, racism and much more.

His critically acclaimed last album “The Tony Green Files” covers many of these topics; indeed he brings a refreshing alternative to the often content-lacking music currently saturating the airwaves. Recently GoodFellaz TV’s own Tommy Gunz got a chance to sit-down with Tony Green, where we ‘chopped-it-up’ about everything: Hip Hop in 2012, the BEST rap album of all time, liquor, Major Labels vs. Independents and more. Check out the interview below. 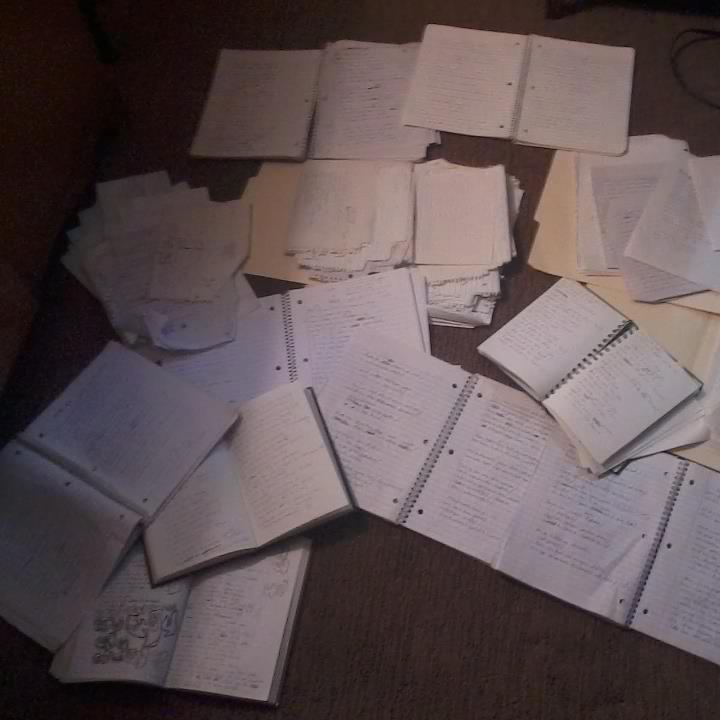 Q: So where are you from?

A: I’m from a small town in New Jersey called Glen Rock , that’s in Bergen County.

Q: Shoutout to Jersey!! How long have you been doing music for?? How old were you when you spit your first rhyme?

A: Hmmm let me see…I wrote my first rhyme in ’95 and started  spittin’ around that same year .

Q: Niiice! How would you describe your style of music ??

A:  My style’s a mix of a few styles. What I want people to see me as is a ‘conscious rapper’, someone that’ll speak out on topics other people won’t speak on. But I’m heavy into the ‘battle rap’ style of spittin’, Old School and Party/Dance music. Making songs that can make people dance is a thrill for me.

Q: Your last project got a lot of buzz. Tell us about your new music. What can the fans expect from your new project?

A: My Next Album “The Tony Green Files: Each Word is A Step” is gonna be the best music I’ve done. Every song has a style of it’s own and there’s a lot of stories and fire bars and metaphors. It’s an album with no filler; everything in there has meaning and is true to what I believe Hip Hop should be. Mad original beats on this album all with a lot of feeling.

Q: That sounds dope! When it comes to making music, do you freestyle or write??

A: On albums I always write, but I can write verses in my head without writing them down. Doing that makes the flow fit the beat better if you hear the beat and write it in your head on the spot.

Q: That’s what’s up! So who are some of your musical inspirations?

A: As a kid around 10 my Aunt had some friends from Uptown that were into Black Moon and Dre. Then I started to get into rap more . Raekwon’s “Only Built 4 Cuban Linx” album really made me want to rap. The beats were so crazy from RZA, and the way the whole crew was rhyming on there was so intellectual and creative, I just got the idea I should rap too. The first beat I recorded over was “Glaciers of Ice” by Raekwon.

A: In the Underground it’s just as amazing and inspiring as it was in the days I started getting into Hip Hop. The mainstream radio and TV channels seem to push the music that’s deep aside, in favor of songs about the same few topics; Drugs, Money, Jewelry and being in the Club. We need to return to Hip Hop that’s about lyrical skill, originality and meaning. What’s being pushed these days is too stale and a lot of it sounds the same. 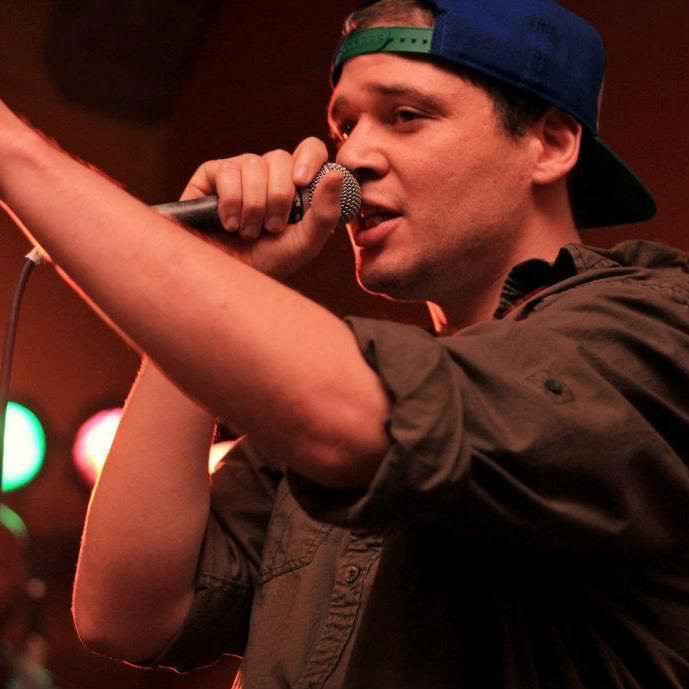 Q:  In your opinion, who’s the best new hip-hop artist to come out in the last couple of years ?

A: One of my favorite artists to emerge is Reks. I think he’s got one of the best flows and he always makes tracks that have substance. And in the battle rap scene there’s so many sick emcees I can’t name them all here, but my favorite probably would be Dizaster.

Q: If you weren’t making music, what do you think you would be doing ??

A: I’d love to be a Philosophy teacher or one of them Mad Scientist /Mathematicians (laughs) .

Q: What is you process when it comes to making a record??

A: I write all the time so it’s usually about finding the right beats. Then it’s editing the lyrics to fit the beat, and seeing what I can add; seeing what effects I can add on the track, what vocals from a singer can go in. I think when you already have lyrics on deck, it’s about the beats and seeing how they flow from one to the next. 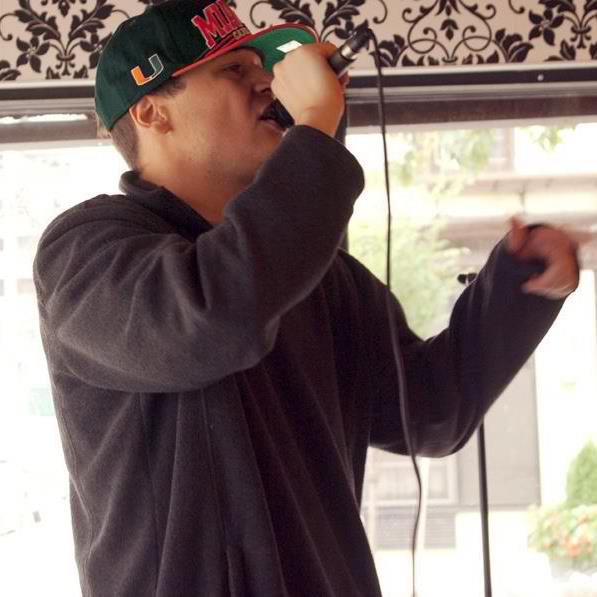 Q: Have you ever had sex while your music was playing in the background?

Q: What do you hate about the music business??

A: Too much business, not enough music. These days the people controlling the labels are too concerned about facts and figures instead of what the music sounds like. Too much commercialism.

Q: Has the internet hurt or helped hip-hop??

A: It’s more of a help because we all can find dope music if we look for it. Back in the day we had to depend on radio and TV. There are some down sides to the Internet when it comes to music, but I think the good outweighs the bad.

Q: If you could work with anybody in the game, who would it be??

A: Off top I’d say Nas. He’s my favorite emcee.

Q: if you could have any chick to be the ‘main chick’ in your video, who would it be??

Q: Good answer! So what made you start rapping?

A: I wrote poetry as a kid, a lot of it was about social and political issues, even at that age. I always felt like I needed to express myself, and rap is one of the best ways to do it. You get 3 verses that can be 16 bars or more. No other genre really lets you have more room to speak your mind. 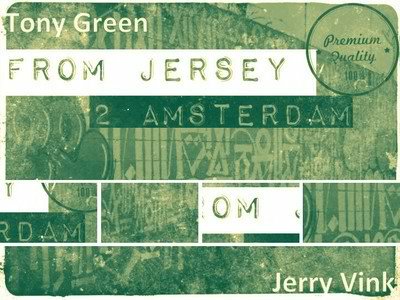 Q: Production-wise, what type of beats do you look for when it comes to making music?

A: I just want something fire. It can be Dance Style, Hard, Old School, Fly , with or without samples. But It’s gotta be real hot or just real original.

Q: What producers would you like to work with in the future if you had a chance?

Q: Would you rather sign with a major label or go the independent route ??

A:  It depends on how much creative control I can get. If the Major labels trust that what I’m gonna make will sell, with the right promotion plan and budget, then I know I could be the next 50, Em , Jay , Wayne; one of those multi-million sellers. But if the Indies are the only labels willing to let me make the music I believe in, then that’s the way it will be.

A: That’s a really hard question to answer, but just based on the lyrics I would have to say “It Was Written” by Nas.

A: The RZA is my favorite. But Timbaland and Manny Fresh are just as creative and used almost no samples. RZA’s gritty sound is probably my favorite style though.

Q: So switching topics for a minute, what’s your drink of choice?

A: Jamison and Coke of course!

Q: Haha, I can dig it! So what’s next for you?? What upcoming projects are you working on??

A: Right now I’m working on the album and spreading the new music all over via the Internet. Also I’ll be organizing more shows in Jersey and out of town . I’m working with RhymeCalisthenics on some gigs in Baltimore, Toronto, and we’ve spoken to a few interested parties in The UK. My “In The Loop Entertainment” company is also organizing some shows with Wu-Tang affiliates Fes Taylor and Judah Priest. 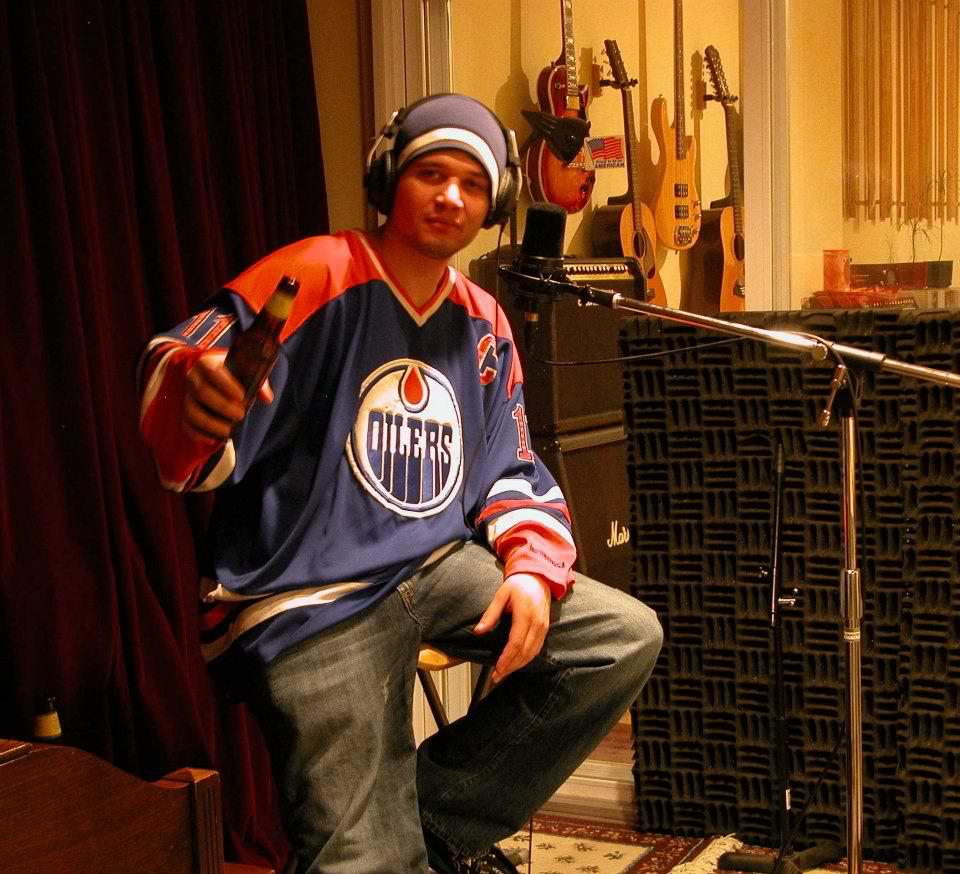 Q: So what advice would you give to any aspiring artist’s trying to get in the game?

A: People always say “Be true to yourself, be persistent, never quit”, and the more I do, the more I realize how right they are. If I can give one bit of my own advice it’s this: if you fall it doesn’t matter, it’s all about how you bounce back up again.

Q: Where can everybody go to check out your music ??

A: You can check me out on Reverbnation. My newest material is on Soundcloud @ http://soundcloud.com/the-tony-green-files

My Album “From Jersey 2 Amsterdam” Produced by Jerry Vink released in May is for free (Download Here):  http://soundcloud.com/jeremiahvink/sets

Q: Any last shout-outs before we go?

A: Shoutout to everybody who has supported me and my music. And shoutout to GoodFellaz TV of course, thanks again Tommy Gunz for the Interview! Peace and Blessings to All!

For more on Tony Green and his music, check him out online @: