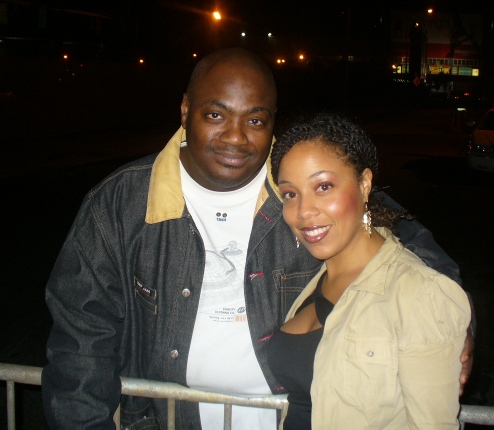 By now, everyone has heard that the legendary Mr. Cee was caught with his pants down, literally. The most recent arrest happened on March 30, when Cee was caught engaged in lewd acts with another male in a parked car in New York City. The story spread like wildfire. And by Monday morning, I got a BBM from a friend in Jamaica, W.I. saying, “Yes, I heard. Too bad. He is a nice guy. His career is over, huh?”

Amid denials from close friends and a Twitter account, in subsequent days, the NY Daily News reported that there were two prior arrests:

“A police source said Cee was busted in lower Manhattan last Oct. 8 and Nov. 20, both times for loitering for the purpose of prostitution. He pleaded guilty to disorderly conduct after the October arrest. Charges in the November case appear to have been dropped.”

I have had the pleasure of meeting Mr. Cee. And I must say, he was very pleasant when I met him and every time I saw him thereafter. Actually, I was jamming to Mr. Cee’s “Throwback at Noon” last Friday. He plays Caribbean music like a “real Jamaican.” And as I was turning up my radio, I was thinking about all the good times associated with those songs. Personally, I have no interest in his sexual life. It really is none of my business.  And it’s none of your business either.

People feel angry and betrayed because he is “gay” and hid it. Considering the response this case is getting, can you really blame him?

By all accounts, Mr. Cee is a well-respected DJ, radio host and record producer. He was Hip Hop Legend Big Daddy Kane’s DJ and also executive produced the Notorious B.I.G.’s debut album, Ready to Die (1994). And now, there is speculation that his career is over because of actions he took in his private life.

The more the Hip Hop community ostracizes and marginalizes gays, the more it fuels the down low culture that is pervasive in the Black community.  In terms of music, White America has gotten very good at separating the personal from the professional.  George Michael, Elton John, Lady Gaga, Melissa Etheridge, Ricki Martin. The list goes on and on, across musical genres of successful openly gay/bisexual artists. By contrast, there are no openly gay R&B artists or rappers.

Of course, they exist. And they hide- with good reason. We cannot pretend that we want the truth from these artists if, in exchange, they will have to sacrifice their careers for living in the open. It’s time for us to open our minds and get with the times. What Mr. Cee does in his private life is his business. I respect him as a DJ and as long as he’s spinning the hits, I’ll be jamming with him weekdays at noon.