Giving props to the HOTTEST Women from all across the world, GoodFellaz TV showcases these beautiful, talented, poppin’ ladies each week as our “Hot Chick of the Week”. 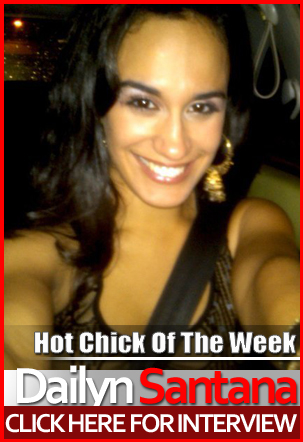 This weeks “Hot Chick of the Week” in New Jersey’s own Dailyn Santana. The 20 year-old Cuban bomshell, who currently attends Kean Univerity in NJ, is a multi-talented female who is a entertainment triple-threat: Model, Actress, & Comedian.

At 20 years of age, Dailyn Santana, (pronounced Daii-lean), is a working actor. This year alone, she struggled with only a couple of dollars in her bank account and thought her career was over. Wrongly, that is the day her career began. She met with several casting directors, with no money to print out a head shot or resume, and a far too embarrassed heart too big to ask anyone for a single dollar. Since then, she signed with  La Creme agency across the board.

Recently ya boy Tommy Gunz sat down with the super-sexy, super-talented Ms. Santana where we talked about everything. Modeling, Acting, Ice Cream, and being everybody’s “Lil’ Sis”. Check out the interview below.

Q: We actually go way back Dailyn. For everybody who doesn’t know, how did you first meet the GoodFellaz?

A: Yessssss! I met Tommy Gunz about a year ago doing promotional work for P. Diddy’s “Diddy Beatz” campaign. We shared laughs, the same education, and some ice cream on our break. I was only a little squirt (laughs)…

Q: Lets talk Acting. When did you start Acting?

A: I can’t remember not wanting to be on stage. Ever since I can remember, I’ve been writing skits and scripts,  trying to get in front of any camera. My godmother would film my sister and I, and the little boy in me would start running around, banging on instruments, or nervously hiding behind my biggest inspiration, my hermana (sister) Dariany. 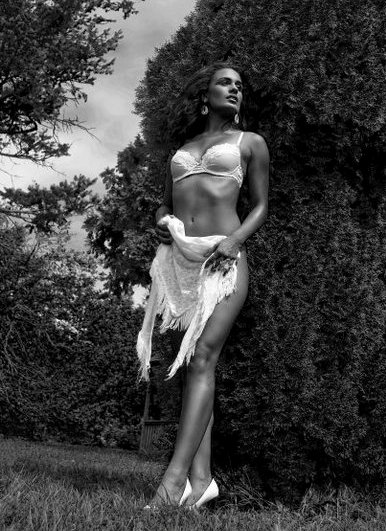 Q: Thats cute. So what was your first big role?

Q: Interesting. So Besides Modeling, Acting & being a Comedian, I heard you Sing pretty-good as well?

A: Yes. I never took myself seriously until my senior year of highschool. When a brilliant man named Mr. Cerillo (along with Mrs. Widner) casted me as ‘Gertrude McFuzz’ in “Suessical the Musical”! I’ll never forget crying at our first full cast rehearsal, I felt so inadequate and my father was in the hospital at that time. But everyone got me through it. I owe so much of my success to those big hearted characters in that show.

Q: Nice. So besides being Hot, what are some of your favorite Hobbies?

A: I’ve always been fascinated by words. Back in the day, my grandmother used to proudly state at how I would come home from school and immediately start to do my homework. I loved to spell, and obsessively read books and listened to spanish television programs, thirsty for the latest news. My grandparents on both sides were so eloquent and talented in many ways, so I would follow their every move. My grandfather Benigno Santana was a man of his word, so I listened to every word he spoke. He was a man who spent most of his days outdoors, which is why for most of my childhood, I did the same. I was a tomboy growing up, and still love to learn any sport (making an arm muscle and laughing). 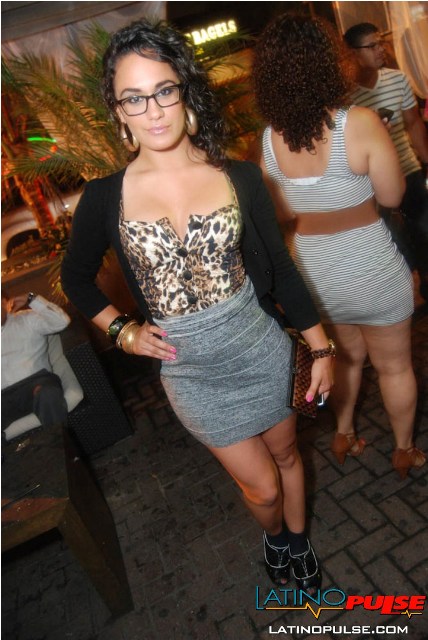 Q: It seems like a lot of people refer to  you as their “little sis”. What’s that about?

A: I was always one of the youngest people on set growing up with the people I still work with today. I am blessed to call so many people my big brothers/sisters. They protect me and make sure that I am always in good hands. A while ago, I overworked myself into a terrible crash. I was doing too many things, I was acting, singing, dancing, and writing. Now, I am truly humbled to say I can focus on one solid dream, with the help of my friends, family, and god keeping me stable.

Q: So “Lil’ Sis’, what can we look forward to from you in the future?

A: In September, the awesome comedian Tony Roberts will launch his webseries in which I am blessed to be apart of.  I am appearing in Get wit it Mag, making an appearance in Odysy’s “Sexy Party” music video, and one of my best friends Amrit’s music video  “.  Lastly, This is the trailer for 15 year old Jordan Coleman’s “Payin the Price”. It was inspired by Chris Brown and Rihanna’s scandal, and the story is quite complex yet beautiful. I play Faith Wellington, a young, wealthy young lady who is an overachiever. She believes her and her boyfriend, Jasper Jazz Johnson lead the “perfect life” but is wrongly so…

A:  Hmmm…I got one: I don’t think ive ever popped my collar in my life (laughing).

Check out the super-hot Dailyn Santana in action below, as well as scene’s from her sexy photo-shoot withher big sister Dariany. 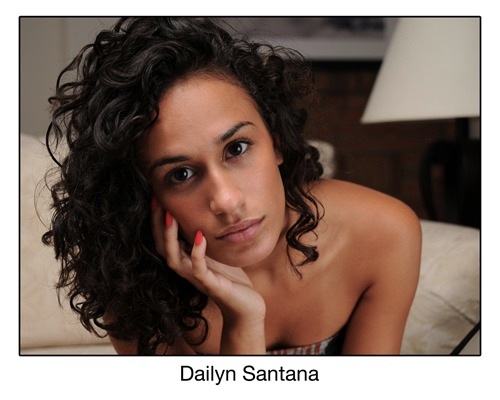 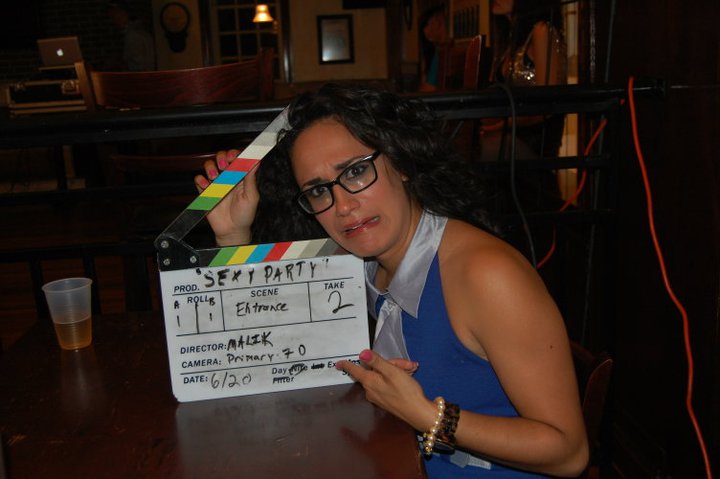