INDUSTRY JEWEL OF THE DAY: Is Paying For ‘Artist Features’ Worth It??

admin December 24, 2013 Comments Off on INDUSTRY JEWEL OF THE DAY: Is Paying For ‘Artist Features’ Worth It?? 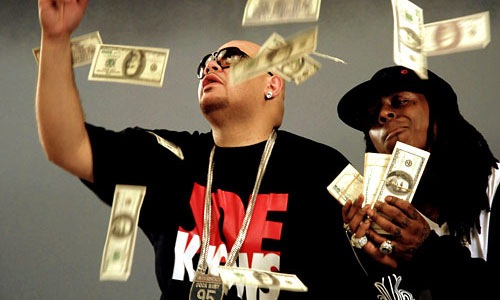 I don’t get why New Artists think that paying an established artist (e.g. Jadakiss, Rick Ross, Fabolous) for a verse or a hook is a good look?? I mean granted, being an up-and-coming artist and being able to say you got Jada on a verse or Future on a hook definitely sounds like some cool sh#t to be able to say.  I can dig it, sh#t I’ve hooked up with quite a few susceptible chicks over the years just by showing them photos I’ve taken with Jadakiss. lol. But lets be real, will paying 10 stacks for a ‘big artist’ to rap on your song really do all that much for YOUR career?? 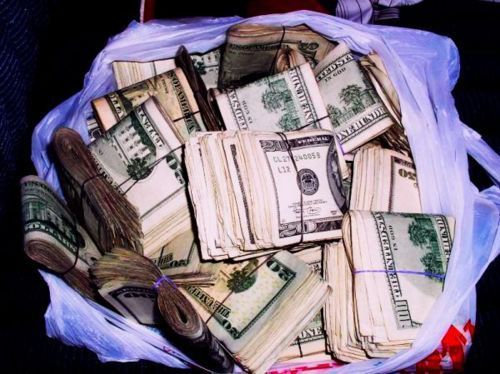 So let’s say you got a hot record, I mean a CRAZY record, and you’re able to get Jim Jones or Gucci Mane on there as a guest feature. And I use those names because let’s be realistic; getting Jay-Z, Nas, Drake, Lil Wayne or Kendrick Lamar is NOT gonna happen for you! Artists of that caliber will not be touching your track  unless it an ‘favor’ to somebody important (like President Obama or Oprah… lol), or unless you are hitting them off with $100K. It just is what it is.

So to continue this hypothetical line of thought, let’s say you were actually able to get Jim Jones to drop a 16 on your song. And let’s assume the song was hot! Now what? Come on, let’s be real. 9 out of 10 times the DJ will just skip your verse anyway, as most DJ’s usually play ‘artist segments’ where they will throw on 4 or 5 records from a particular artist back-to-back. That’s just how it usually is. Is that really worth $5,000, to get cut out of your own song when it actually does gets played in the club?

I remember when that “Racks on Racks” song was hot, the one featuring what’s-his-name and Future on the hook. That song was poppin’ for a minute, it was one of those generic ‘down-south-artist-1-hit-wonder’ joints. It was so hot that after a while the ‘big name’ artists decided to record their own remix verses to it. After a while I believe Rick Ross, Jada, Lil Wayne, Fabolous, T.I, Maino, and several other artists all did verses for it.  Not long after I remember hearing the ‘Remix’ version of “Racks on Racks”  in a NYC club one night, and upon hearing it I realized that this remix ended up having everybody on the track EXCEPT the artist who’s song it actually was. (EDITORS NOTE: His name was YC, I remember now! lol). 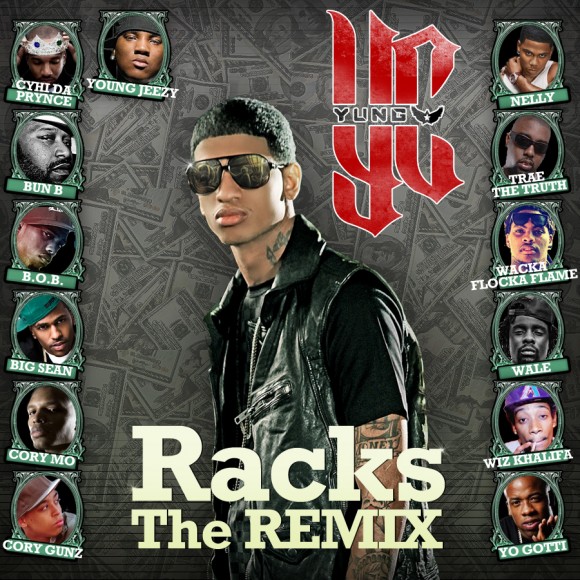 Talk about a messed-up situation.

I mean, guest features are good for the artists, because they get to pocket easy money. YOUR MONEY!! Indeed it’s a great side-hustle for ‘established artists’, doing features, guest verses, hooks, and whatever for a fee that can run anywhere from $1000 and up! But honestly, the best way to ‘get on’ in the music business is to JUST BE HOT !! Invest that same money in YOU! Use it to possibly purchase a hot beat from an established producer, or spend it on getting your music PROFESSIONALLY Mixed and Mastered (an often over-looked, yet vital part to making music), or even paying a Promotions team to help get your music hot in these streets!

Remember YC. lol. No really, remember that scenario I gave you regarding “Racks on Racks” from earlier. Once your song is poppin’, these ‘big name’ artists will be recording remix verses over YOUR track! For free! And once you get your buzz up, these Record labels will be coming after YOU trying to sign you!! So spend your money wisely, INVEST IN YOURSELF!! Not on another rappers jewelry habit… lol

Check out the video below, which is a GoodFellaz TV exclusive clip, of 2 Chainz as he speaks on the Industry & DJ’s cutting artists out of their own song below. I think you will find it very informative.

Well that was my “Industry Jewel of the Day”. Until next time…

For more from Tommy Gunz, check him out online @: 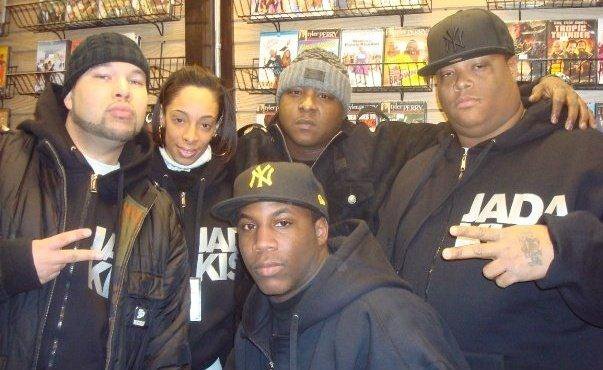 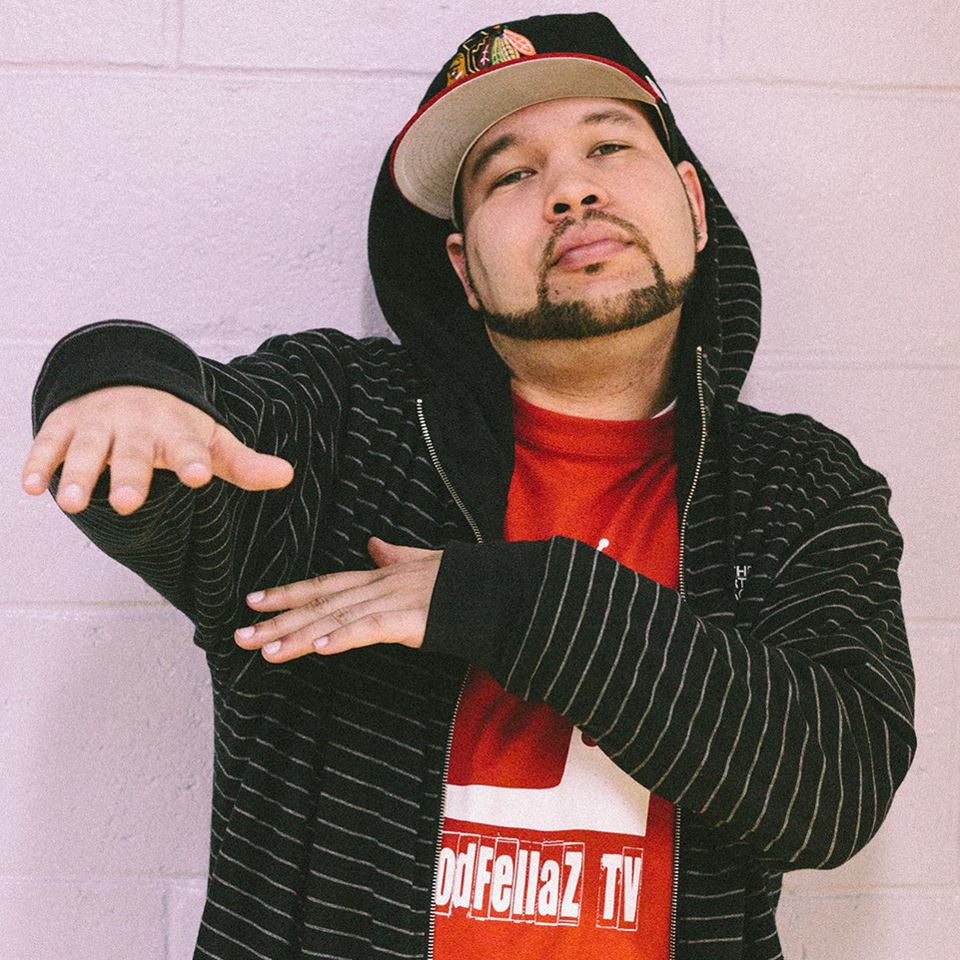