A new streaming service of the same caliber as Tidal or Apple Music has finally arrived for Christians and its name is Godify! Known as “The Clean Stream”, Godify is set to hit the scene as a major platform for Christian Artists by the end of the year.

The new streaming platform was created by recording artist/writer Nucci Reyo  and his business partner Mark Bullock, and is already generating a huge buzz throughout the ‘net.  According to Nucci Reyo aka “The Kings Kid”, a former Platinum recording ‘ghostwriter’ for Sean “P. Diddy” Combs, among others:

This is revolutionary for Christians…Godify will finally be a Christian platform able to compete with Larger Streaming Services, such as Spotify or Netflix. I knew funding would be key so I decided to bring in Mark Bullock as a partner.”

Mark Bullock, a successful entrepreneur also known as “Mr. Idea”, works with many investors in developing successful businesses. During a recent interview on Rutgers University Radio he stated:

I instantly knew this was a once in a lifetime opportunity. I’ve created many apps, but this will be my masterpiece.”

Godify, which also will offer videos and movies, solves many problems including content protection for the youth. Many parents across the country (and the globe) complain that it’s almost impossible to protect their children from being exposed to negative, unfiltered content. Children are subject to more sex, violence, and explicit language than ever before via the internet, television, and other conventional media avenues. During the Rutgers Radio interview Nucci explained:

With Godify, you can download it, give it to your child and walk away with peace of mind.” 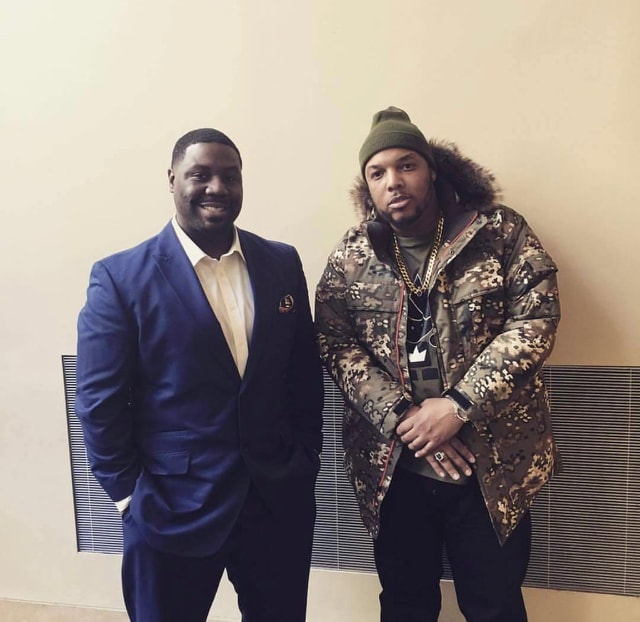 When asked what the people could expect from the new platform Mark had this to say:

If I had to describe us, I would say imagine YouTube, Netflix and Apple Music being one combined clean streaming service. That’s what Godify is!”

Godify is currently gaining momentum and attention as it is recognized as the first major Christian platform. Rutgers University and Princeton University are amongst the first big institutions to acknowledge the breakthrough in accomplishing such a daunting task.

Mark mentioned in the Rutgers interview:

Major financial backing has been the only hindrance in launching a major christian platform and now that’s over. Godify is a household name for now and the future.” 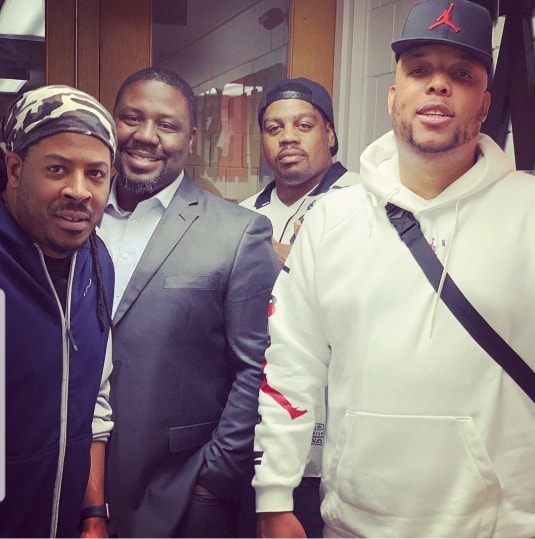 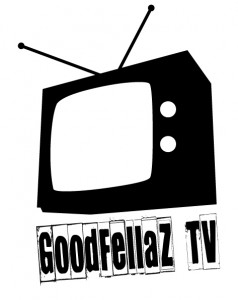