admin January 2, 2012 Comments Off on J-Rice: GoodFellaz TV “Next Up” Artist of the Month 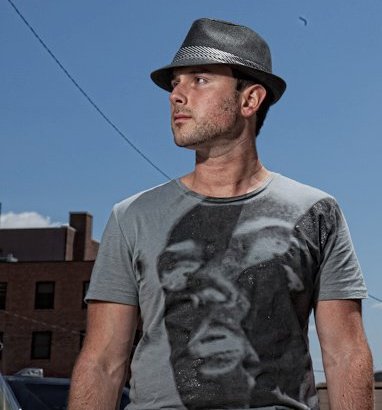 This months GoodFellaz TV “Next Up” Artists of the Month is R&B/ Pop Sensation J-Rice. The Washington native is currently one of the most talked-about new artists in the game, generating a huge buzz both on the radio and throughout the internet.

J-Rice grew up listening to artists like Take 6, Boyz II Men, Brian Mcknight, Wynton Marsalis, Kenny G and many other R&B/Jazz greats. He lived in a simple house where his parents taught him to work for everything he wanted. At age 11 he was running a paper route to pay for his first trumpet. It was obvious at an early age that J-Rice was a talented singer and song-writer. In High school he started taking his singing seriously and built his own studio in his bedroom. Equipment was expensive, so he had to improvise; at one point his recording-equipment consisted of dental floss stapled to the ceiling holding up the mic and a ‘Cool Whip’ lid with a hole in it with nylons stretched across for the mic-guard. 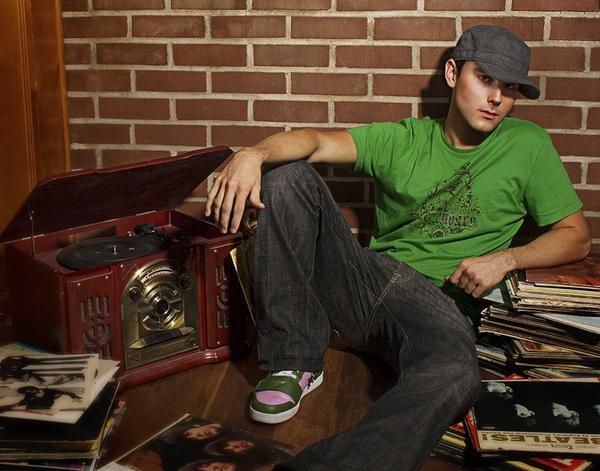 J-Rice eventually upgraded his equipment, releasing two independent albums “The Intro…” and “So Close”, both garnering critical acclaim. However after much soul-searching, he realized he needed to be closer to where the action was, so he packed his bags and drove across the country from his native city of Tacoma, Washington all the way to New York City. When he arrived in NY, he immediately started meeting with numerous writers and producers, however none seemed to be the right fit for his unique vocals. Eventually J-Rice met and later teamed-up with popular producers The Phantom Boyz, whom he has been working with ever since.

J-Rice is currently generating a lot of interest amongst several major record labels. He also continues to grow both as an artist and a song-writer, his current single “Afraid Of Love” is picking up spins on numerous radio-stations across the country. And he’s got the ‘internet going nuts’ as well; his YouTube videos have over 18 Million total views, and many of his videos average around 1 Million views each. Congratulations to the GoodFellaz TV “Next Up” Artist of the Month J-Rice, check out his new single below.

CHECK HIM OUT ON ITUNES: 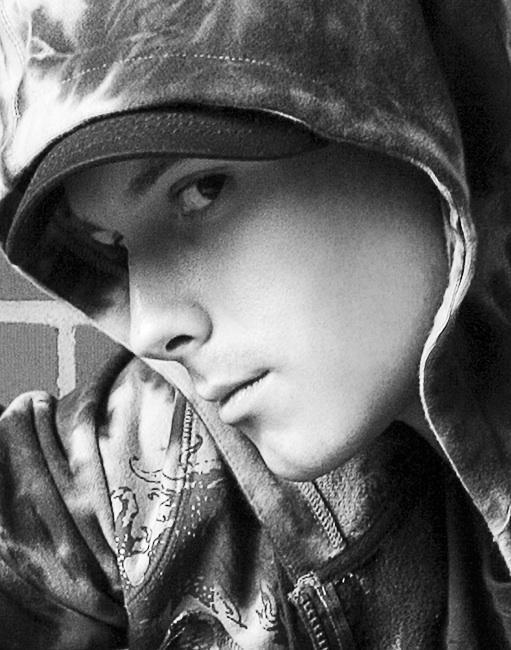