admin October 19, 2011 Comments Off on Juelz Santana & Olivia Put On A Classic Show In Queens, NY 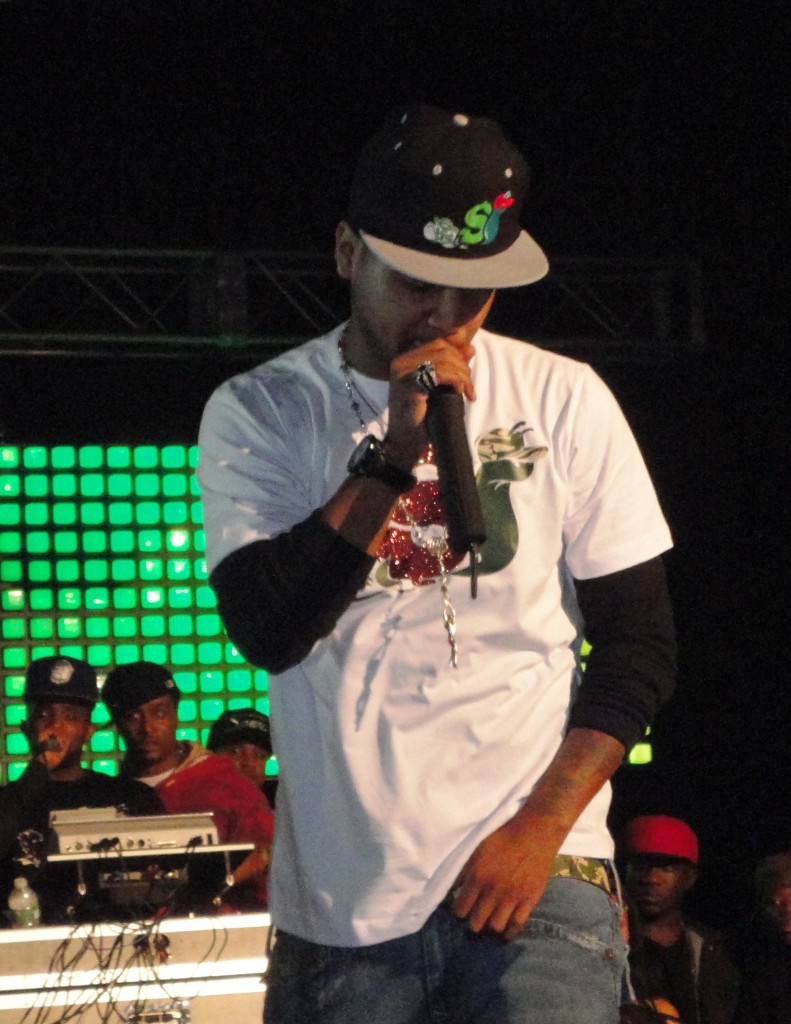 Ayyyyyyy !!! Recently Juelz Santana & Olivia came to Queens, NY and put on a classic show at the legendary Club Amazura. The event, put together by IndieElite Promotions & RespectDaGrind, also featured some of the Tri-State’s hottest up-and-coming talent who opened up for Olivia & Juelz.

Reppin’ for all the ladies in attendance, Olivia put on a great performance, showcasing her often slept-on vocal abilites. With the females singing along as she performed her classic hits, she also spoke on the upcoming season of “Love & Hip-Hop”, promising a “very entertaining” upcoming season.

After Olivia’s set, Dip Set’s own Juelz Santana came on stage and had the crowd going crazy. The Harlem rapper, who is rumored to be in the studio working on his highly anticipated album “The Reagan Era: Born To Lose, Built To Win”, performed classic joints including “Dip Set Anthem”, his “Swag Surfin'” remix and more for the audience. Check out footage of the show below, only on Goodfellaz TV. Shoutout to IndieElite Promotions & RespectDaGrind Entertainment for throwing another successful event in NYC. 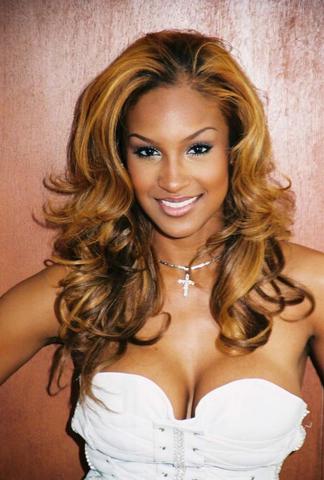 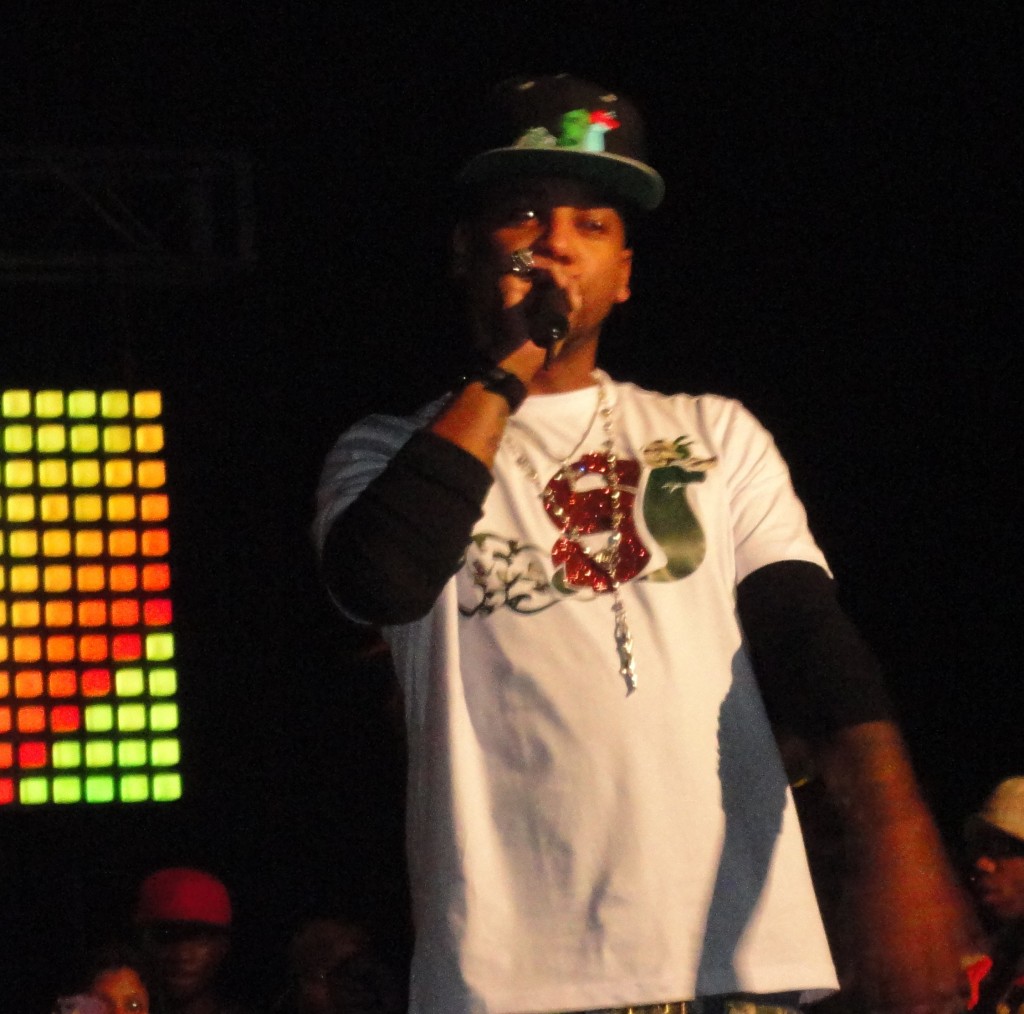