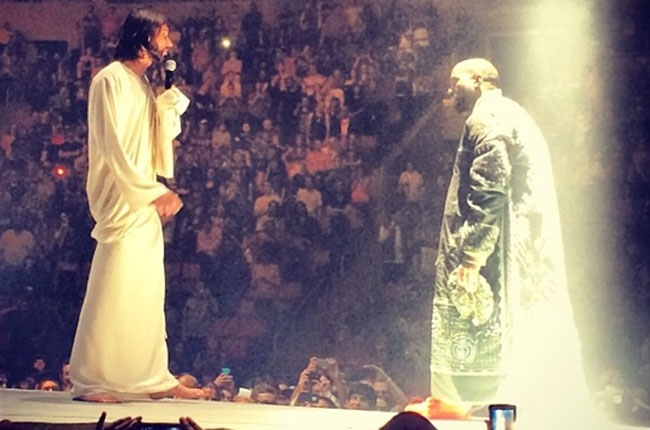 Never one to shy away from controversy, Kanye West once again managed to shock people around the world during a recent show, where he brought out none other than ‘Jesus’ on stage. We kid you not; during the Seattle, WA stop of his “Yeezus” Tour, ‘Ye brought out a man dressed as ‘White’ Jesus, who he proceeded to talk to before performing his classic hit “Jesus Walks”. Check out the footage below, courtesy of the good folks at GoodFellaz TV. What do you guys think about Kanye’s latest stunt? Is it just entertainment, or did he go to far this time? 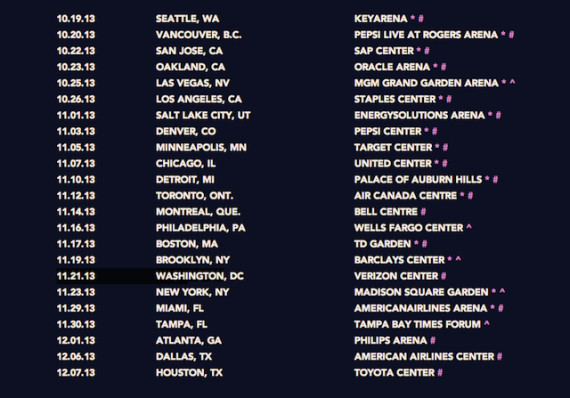 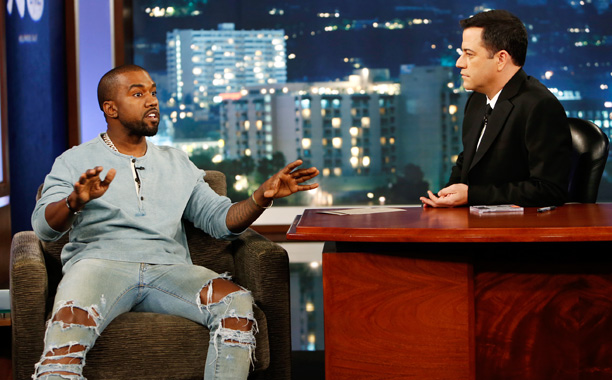 “We had a big dumb fight on Twitter but he was nice enough to come on tonight.”

He than gave his explanation for the now-infamous skit that parodied a recent Kanye West interview on BBC, stating:

“The truth is, the main reason I did that is because I like to see kids curse.”

Check out the entire interview below, as Kanye talks about ‘the feud’, fame, the paparazzi, “cool stuff”, and his feelings about his baby-moms Kim Kardashian not getting a Hollywood star, courtesy of the good folks at GoodFellaz TV.