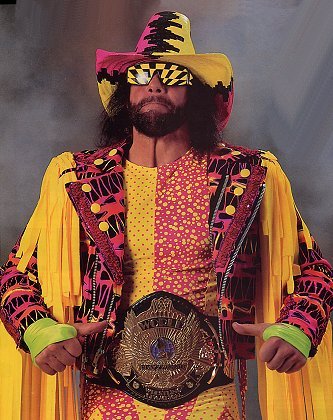 According to the Florida Highway Patrol, apparently Savage suffered a heart attack while driving his Jeep Wrangler, causing it to jump a concrete median while in traffic, eventually colliding head-on into a tree. Randy Savage was later pronounced dead due to the injuries suffered from the crash.

“The Macho Man” Randy Savage, who was 58 when he passed, was a legend in the professional wrestling game. Along with fellow wrestling icon Hulk Hogan, Randy Savage helped build the popular WWF wrestling brand in the 1980s and ’90s, becoming one of its most popular draws. His flamboyant outfits and bigger-than-life persona made him a fan favorite for many years.