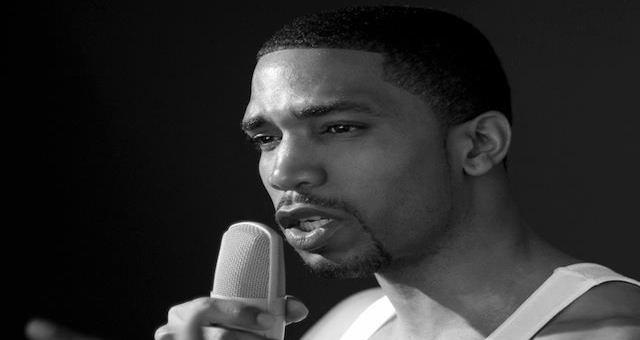 Check out the GoodFellaz TV ‘New Heat of the Week’ from NY emcee Lagato Shine below. One of the most ‘buzzed-about’ artists in the New York underground circuit, Lagato is back on the grind and back in the studio, evidenced by this new cut featuring Bishop Lamont. We all have certain guidelines we live by and with “Cardinal Rule”, Lagato Shine and Bishop offer theirs.

LISTEN to & DOWNLOAD the new track from Lagato Shine “Cardinal Rule” today, and remember where you heard about him first: GoodFellaz TV. 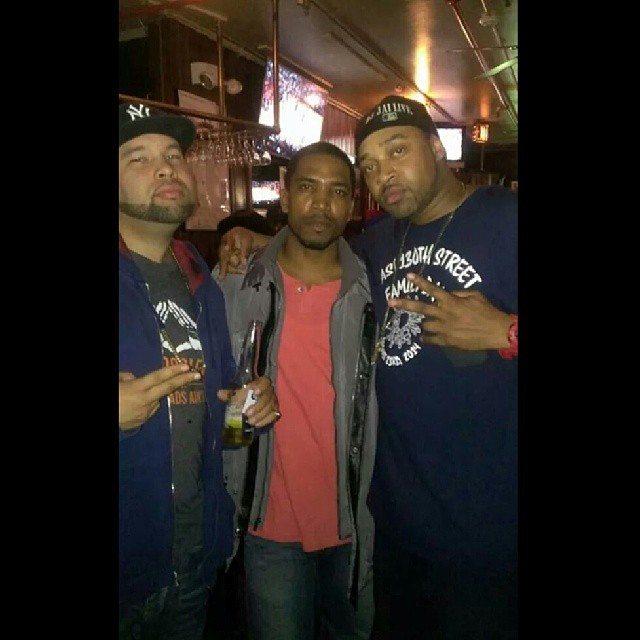