Check out the GoodFellaz TV ‘New Heat of the Week’ from NY emcee Lagato Shine featuring Sol Ace “They Said I’d Be” below. This record is the lead single from the upcoming album from Lagato Shine & Sol Ace “Our Own Route” which drops later this month.

One of the most ‘buzzed-about’ artists in the New York underground circuit, Last Run Entertainment’s own Lagato Shine is back on the grind and back in the studio, as evidenced by this newest project.  This song has that vintage NY Hip Hop feel to it, with a dope beat reminiscent of Preemo in his prime. And along with fellow label-mate Sol Ace, the pair seemed determined to ‘bridge the gap’ between golden age a new school!

LISTEN to & DOWNLOAD the new track from Lagato Shine f/ Sol Ace “They Said I’d Be” today, and remember where you heard about him first: GoodFellaz TV.

So remember the name Lagato Shine; He Got Next!!! You’ve been warned!! 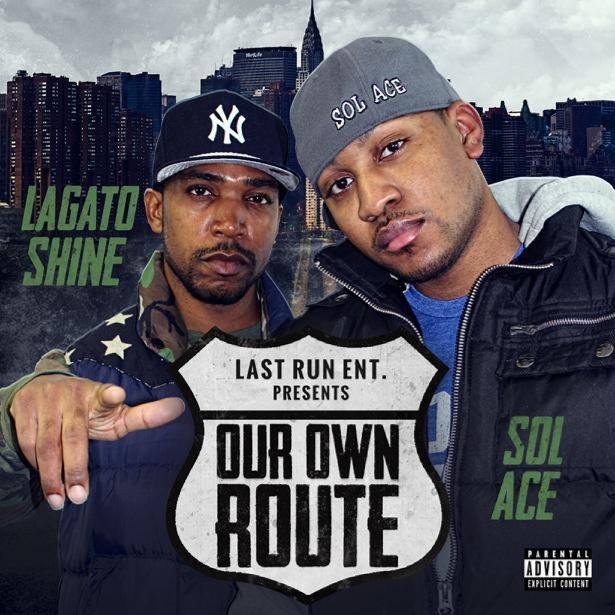 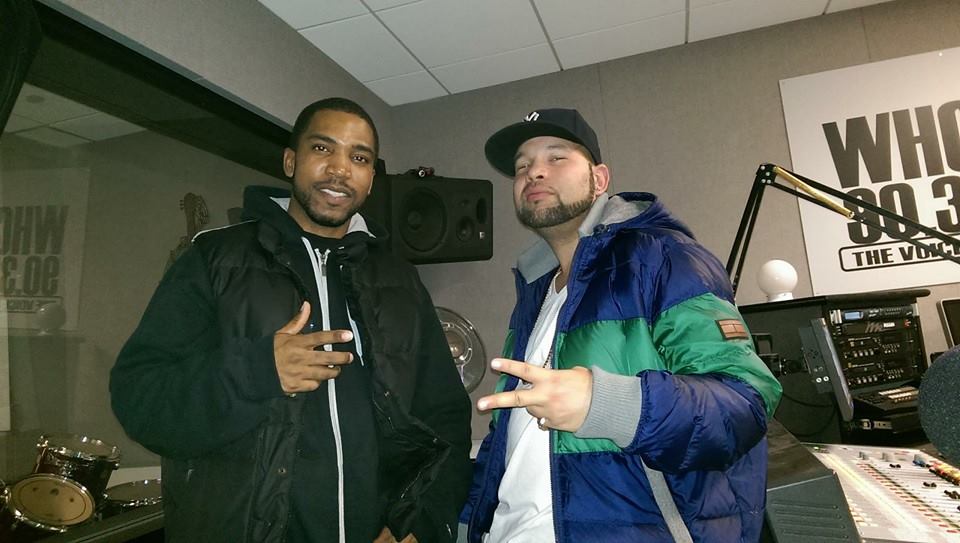 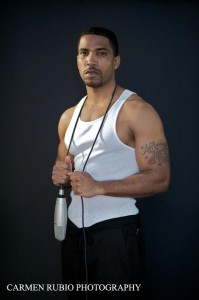