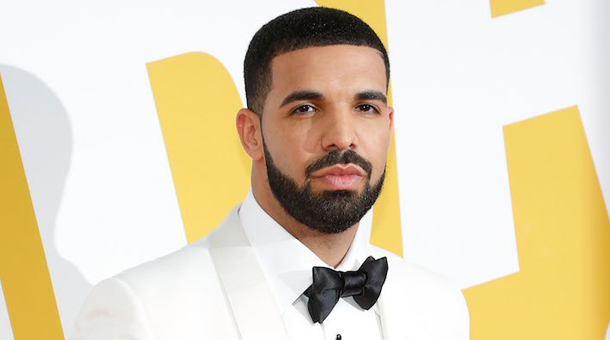 Drizzy season is in full effect!

Check out the GoodFellaz TV ‘New Heat of the Week’ from Drake entitled “I’m Upset” below.

Apparently not one to rest on the strength of two #1 singles and a street-certified diss record, Drake is back with even more new music, dropping the brand new track on Apple Music just a little while ago. The 6-God, who is set to drop his new album “Scorpion” in a few weeks. released the artwork for “I’m Upset” on his Instagram account with the caption:

The new joint follows yesterday’s release of the Pusha-T and Kanye West diss track “Duppy Freestyle”, which took the internet by storm with the suddenness of its release. Check out the new song below,  courtesy of the good folks at GoodFellaz TV. Enjoy! 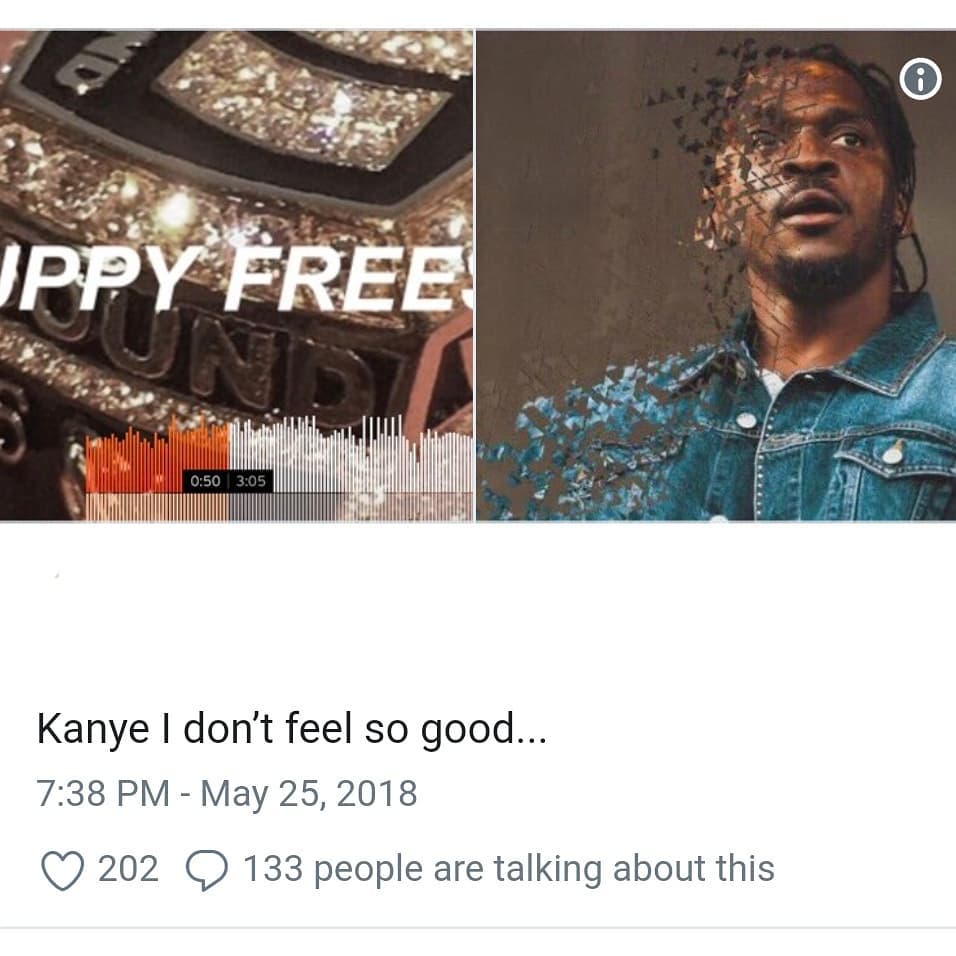 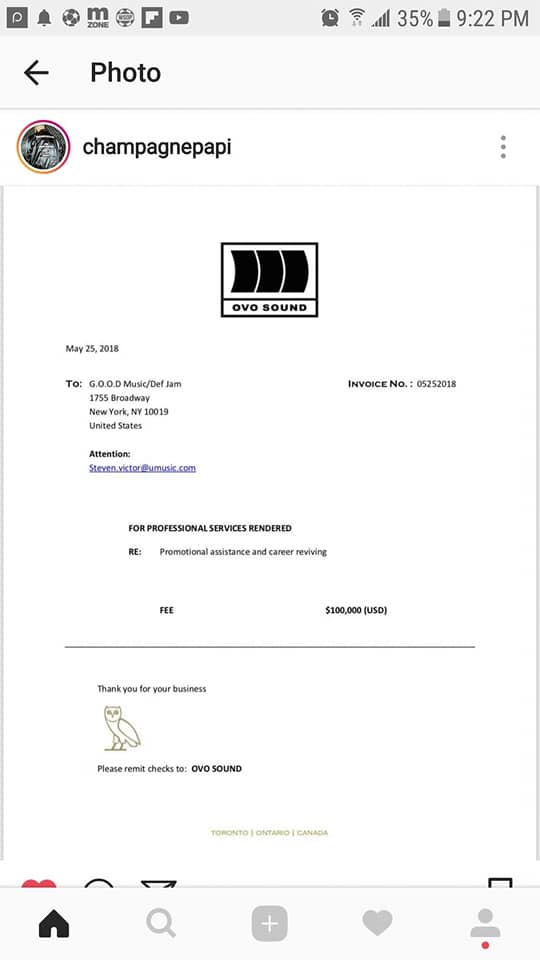