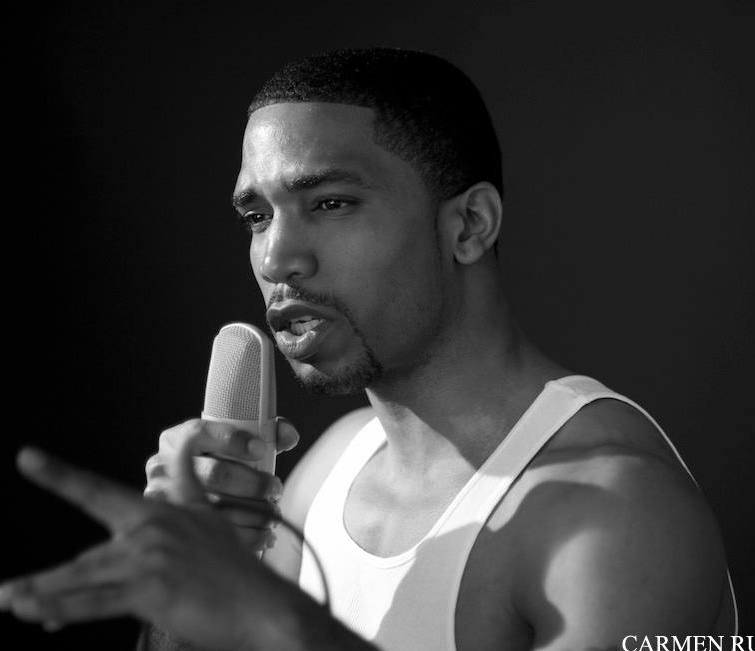 Check out the GoodFellaz TV “New Heat of the Week” from Lagato Shine “Martin & Gina” featuring Mistah Fab below. The NY emcee, who has been in the game since the Loud Records days, has been creating quite a buzz as of late with his latest single and New Album “I Got Next”, which sports an impressive list of guest appearances including Joell Ortiz, Billy Danze (from M.O.P.), Trae da Truth, Mistah Fab and more. Listen to his New Single, and DOWNLOAD Lagato Shine’s New Album below, courtesy of the good folks at GoodFellaz TV. Remember where you heard about him first! 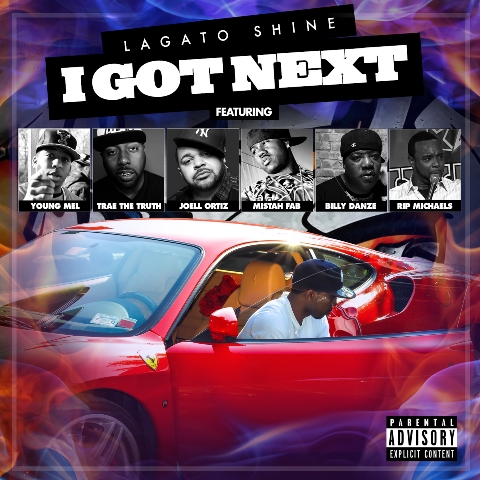 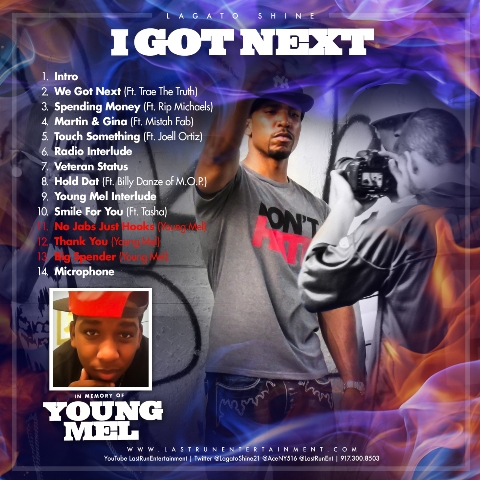