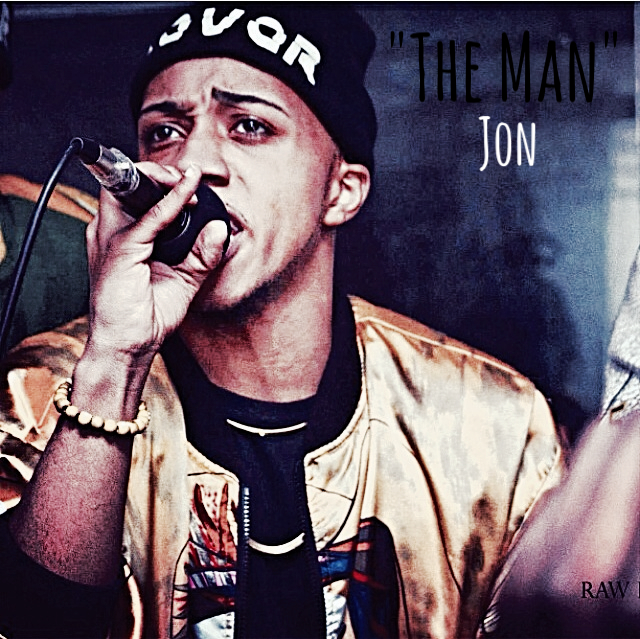 Check out the GoodFellaz TV “New Heat of the Week” joint from Jon da Rapper  entitled “The Man” below. The Jersey emcee has been creating quite a buzz in the streets and on the ‘net with this record. Listen below, what do you guys think?

22-year old rapper/singer/songwriter Jon Da Rapper was born and raised in Bushwick-Brooklyn, NY. Jon started his career at the age of seventeen opening up shows for artists such as Jason Fox (Aunt Jackie) and working alongside artists such as Cory Gunz, T-Rex, and Fred Da Godson. At the age of eighteen Jon along with close talented neighborhood peers formed a record label called Forever Young Music Group.

With his single “Raybans” he was able to get spins on a popular radio station in the U.K. Catching the attention of Young Money’s Gudda Gudda, DJ Absolut, DJ Envy and more, Jon now had one foot in the music industry. Also catching the attention of famous radio personality Mister Cee, Jon’s “Biggie Tribute” made it to Hot 97.1. Immediately after the release of his “Biggie Tribute”, Jon released two new singles titled “Money” and “Love U So” which gained spins on Power 105.1 and numerous Websites and Blogs.  Jon has gained an abundance of underground success without putting out an official project. 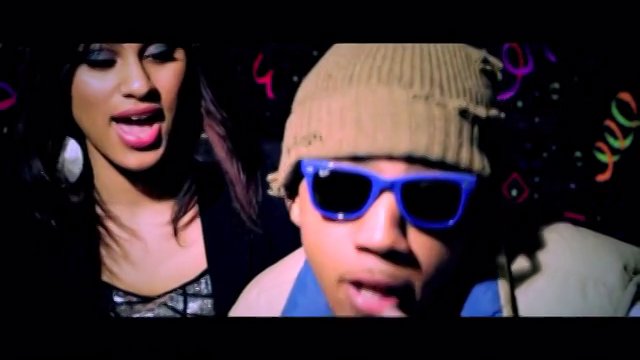