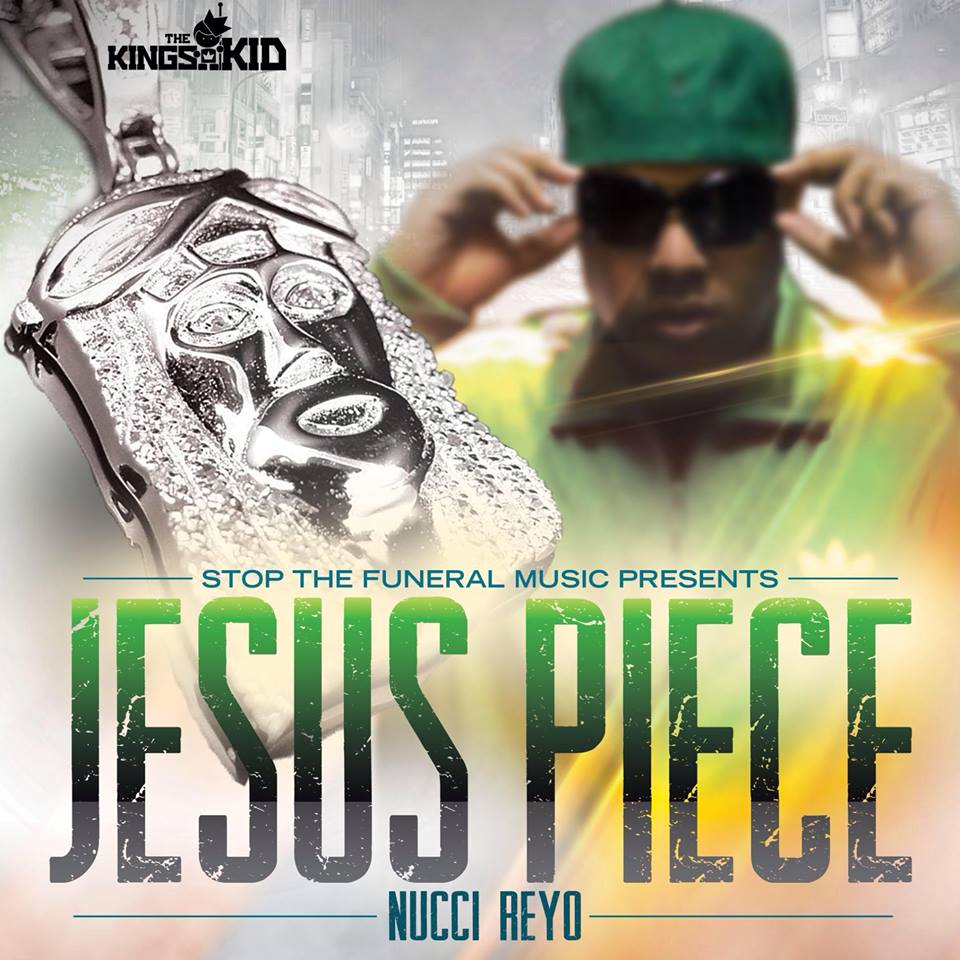 Check out the GoodFellaz TV ‘New Heat of the Week’ from New Jersey emcee Nucci Reyo entitled “Jesus Piece” above. The blazin’ new song is the first single off his highly anticipated new project “The Last of Us” hosted by DJ P Dub. 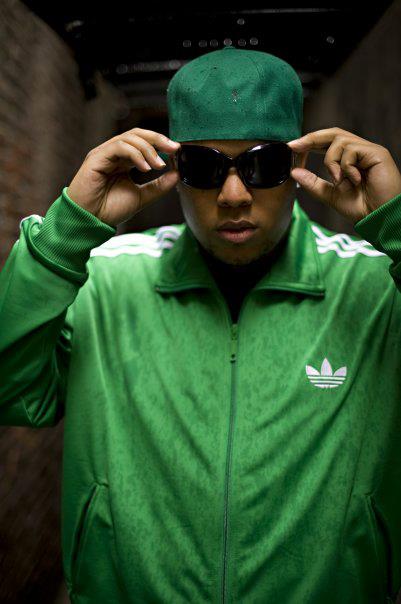 Nucci Reyo, now known by his fans as ‘The Kings Kid’, first developed his love for Hip Hop at the age of 10. In 1999, while performing in a teen club, Nucci grabbed the attention of Union Label executives to whom he later signed a production deal and released his first collaborative single “Roll Wit Us” which received video rotation on ‘Rap City’.

In 2000, MCA Records executive Don Pooh, recognized Nucci as a lyrical mastermind and offered financial backing for Nucci’s first solo album “American 21”. Following the release of “American 21”, Nucci began getting heavy nods from executives throughout the industry performing at shows with ‘heavy-hitters’ such as Nas, Busta Rhymes, and Lil Wayne. Recognized as a true lyricist, Nucci has also collaborated with various industry ‘big dogs’ including  P Diddy, Lil Flip, Havoc (of Mobb Deep), Raekwon, Gillie the Kid, Carl Thomas, Marques Houston, and R.Kelly, among others.

In June 2007, Nucci’s all-around musical gift led to his being cast in the hit gospel play entitled, “Donʼt Count Me Out”. During this experience, ‘The Kings Kid’s’ life was impacted by the gospel of Jesus Christ, and he became born again; it was then that his life was catapulted into a new direction and a new message was birthed in his heart. Since then Nucci has committed to yielding his gift to God and his music now breathes a fresh anointing destined to impact a generation.

Since then Nucci has starred in the Hip Hop Musical Divine Intervention, which ran for 6 months in 2010. This powerful musical is part of The White Flag Movement, which is a Movement led by Nucci and promotes the concept of the ‘Hip-Hop generation’ surrendering to God.

Check out Nucci Reyo’s EPK below: 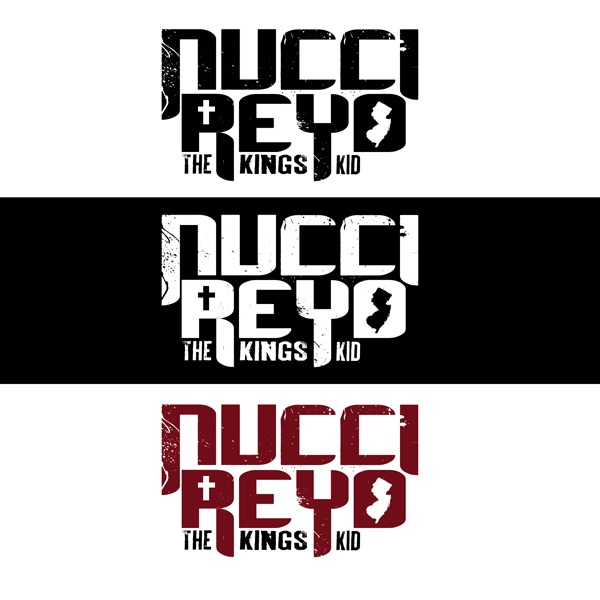