Recently the super-sexy Lauren London and boyfriend rapper Nipsey Hustle welcomed their baby son Kross to the world. Their baby was born on August 31st, and kept ‘on-the-low’ until they both released identical Instagram posts announcing the birth to the world. This is the couple’s first child.

What’s even more amazing is that the high-profile couple was actually able to keep the pregnancy and birth under wraps for as long as they did, especially in the era of social media. Lauren London aka #QueenLowkey also has a 7-year-old son Cameron with rapper Lil Wayne, pictures of whom she has also kept off social media. Nipsey Hustle also has a daughter from a previous relationship.

How she was able to hide her pregnancy for 9 months from the paparazzi and social media is a mystery unto itself. But then again she did hide her fathers’ mansion from T.I.’s character in the movie “ATL”, so we shouldn’t be too surprised, lol

So congratulations to Lauren London & Nipsey Hustle for the birth of their son. And on behalf of the GoodFellaz, check out some of Lauren’s sexiest pics, just because, lol. Enjoy 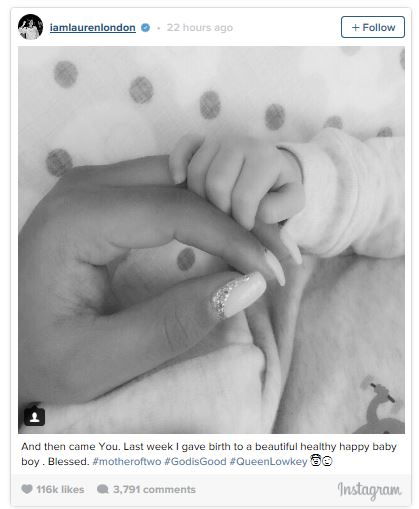 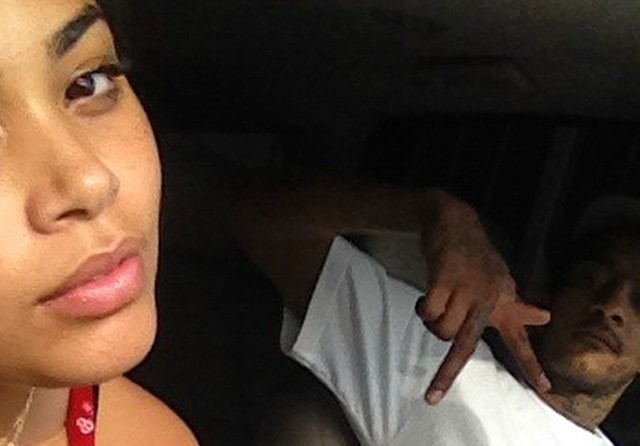 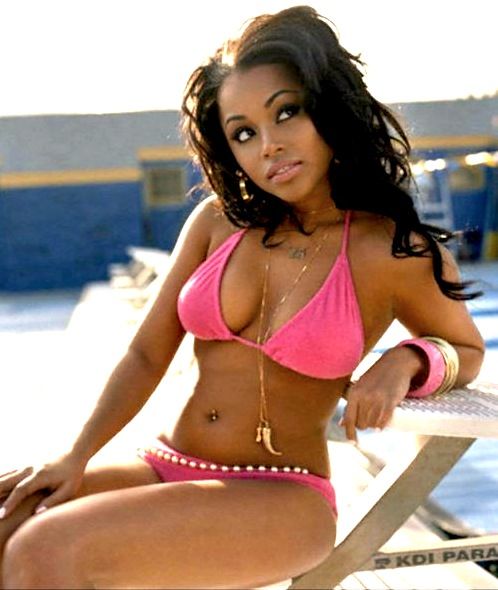 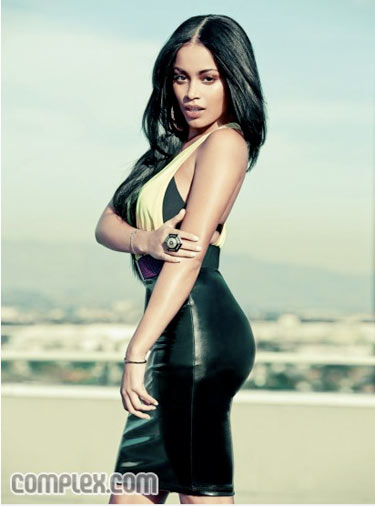 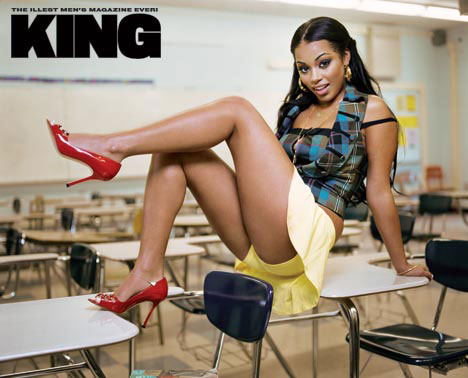 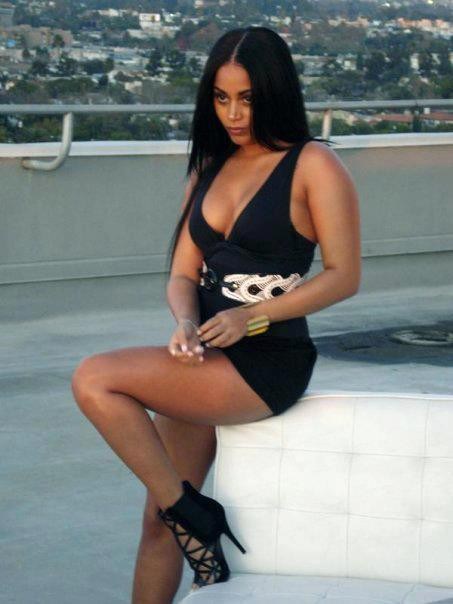 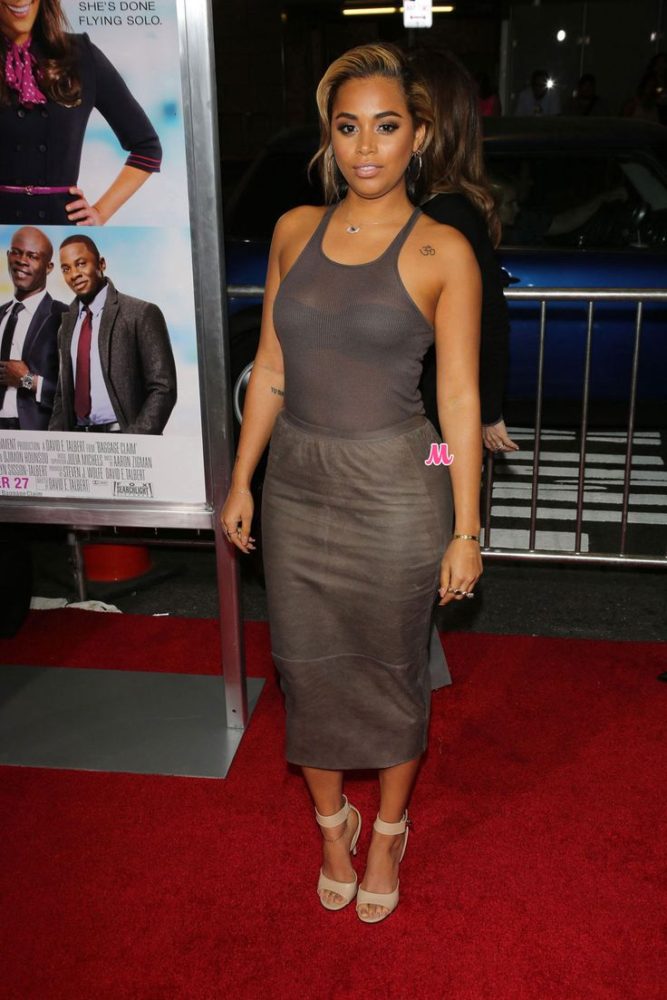 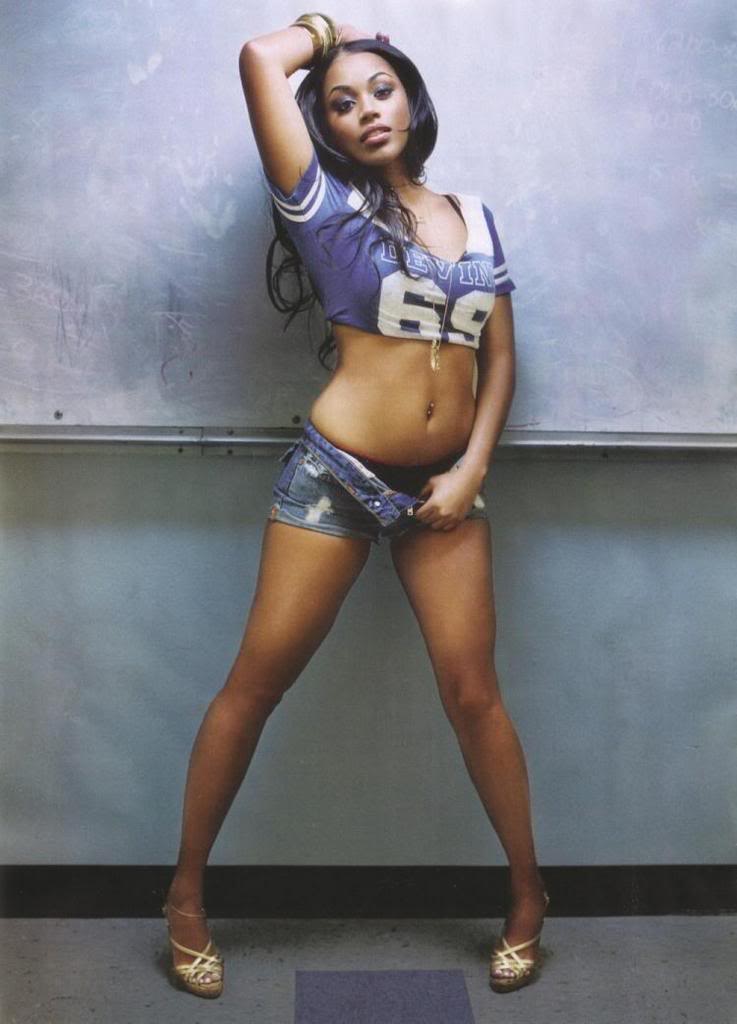 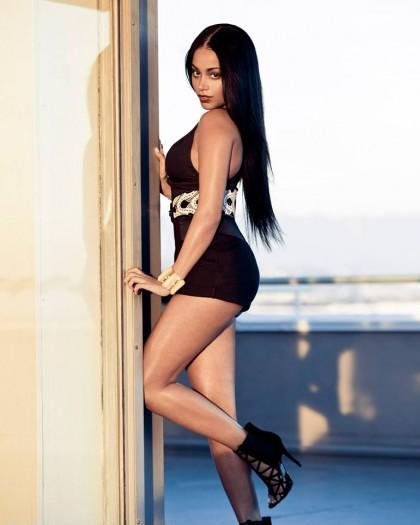 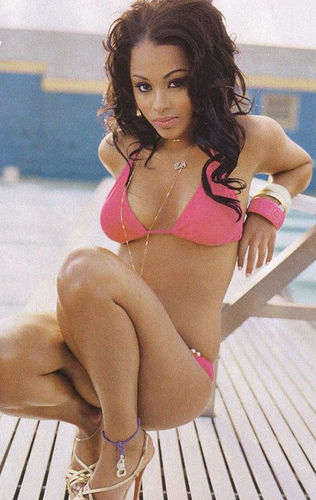