Recently the GoodFellaz attended the Migos “YRN” Album Release Concert in NYC, and we gotta say, it was one helluva show. Held at the world-famous Highline Ballroom in NYC, the show was in celebration for the release of The Migos sophomore album “YRN (Young Rich Nation)”, which was set to drop the next day.

The Migos, known for the high-energy and often rowdy shows, did not disappoint as they ran through a medley of their biggest hits. During the course of the show, a brief intermission was held, where The Migos (minus third member Offset, who is currently incarcerated) were given Gold Plaques for their single “Fight Night” from their previous LP.

Check out pics from the Migos Album Release Concert and back-stage after the show, courtesy of the good folks at GoodFellaz TV. The New Album from the Migos “YRN” IN STORES NOW!! 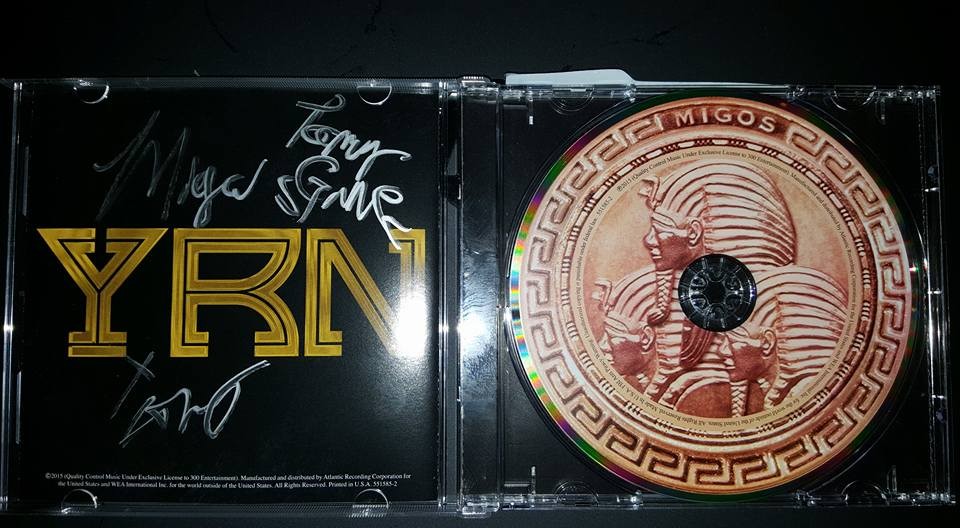 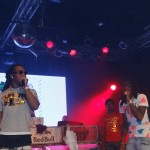 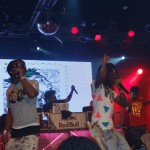 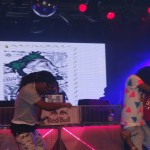 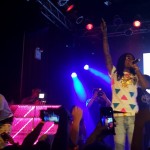 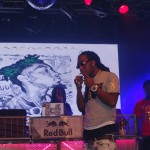 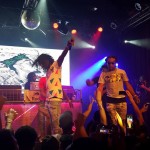 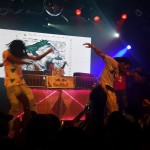 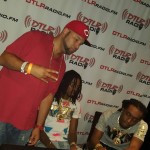 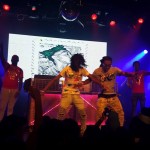 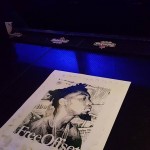 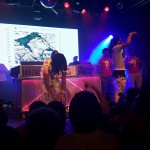 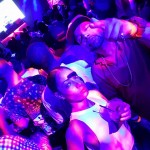 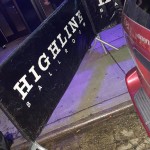 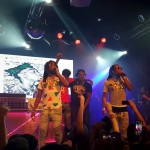 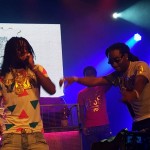 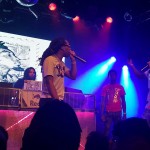 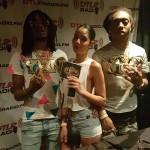 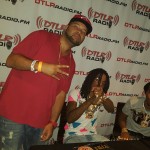 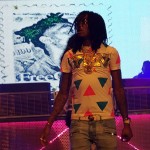 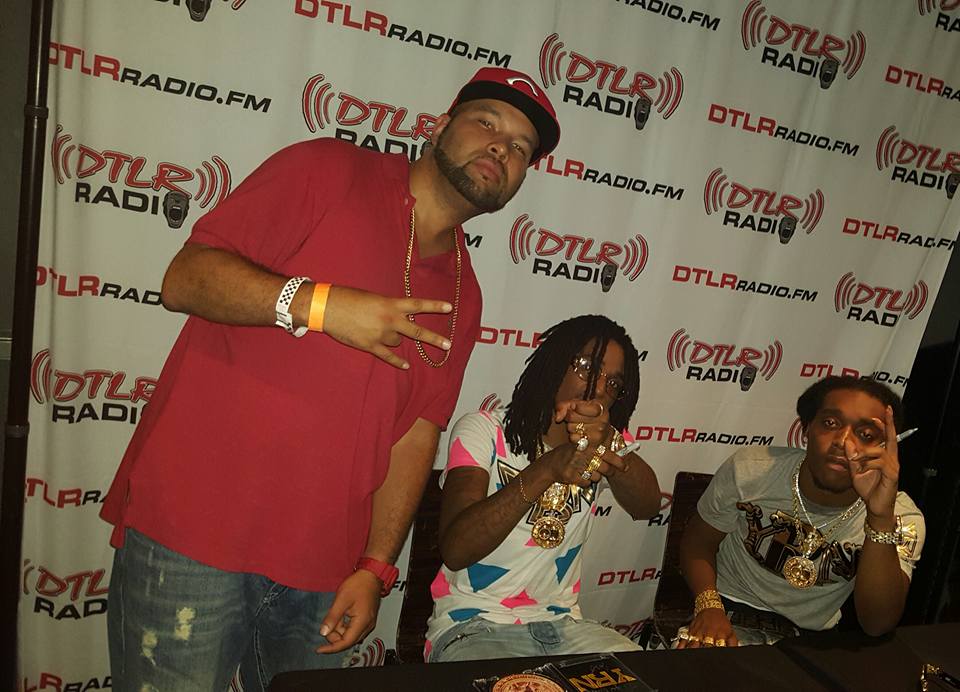 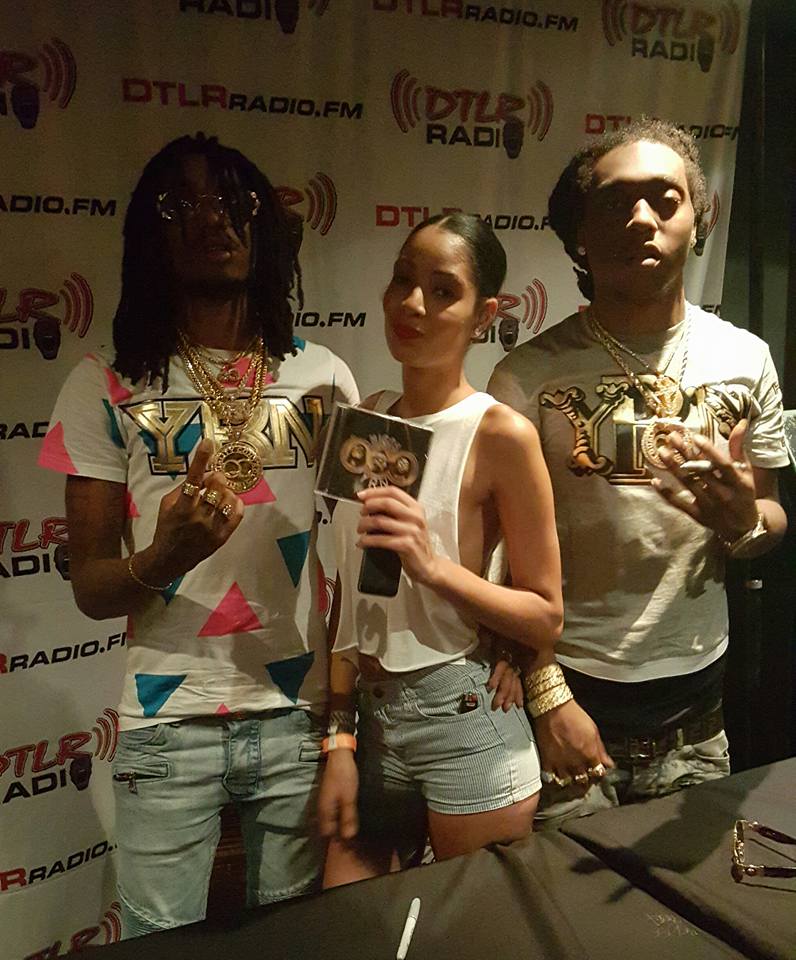