Nas Rumored To Have Had A Ghostwriter?! The Hip Hop ‘Haters’ Strike Again

admin August 17, 2012 Comments Off on Nas Rumored To Have Had A Ghostwriter?! The Hip Hop ‘Haters’ Strike Again 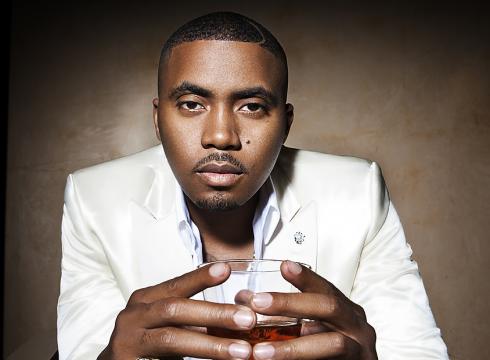 Did Nas have a ghostwriter??

Hip Hop might NOT be dead, but it seems like people are still trying to kill it. This time, targeting one of REAL Hip Hop most revered MC’s: Nas.

Recently veteran hip-hop authore/writer Dream Hampton and a former Hot 97 employee Frank William Miller Junior dropped a bomb on the streets: claiming that Nas Esco used the services of several ghost-writers to write a majority of his “Untitled” LP aka the controversal “Nigger” album.

The two alleged ghost-writers named were Jay Electronica and stic.man (of Dead prez), both of who have since vigorously denied ever writing any verses for the Queensbridge MC.

What do you guys think about the allegations that Nas had a ghost-writer? Is this just another attempt to gain some fame and make a couple of dollars at the expense of a “celebrity”? The NEW Album from Nas “Life Is Good” IN STORES NOW, check out footage Nas performing at his release party, only on GoodFellaz TV.