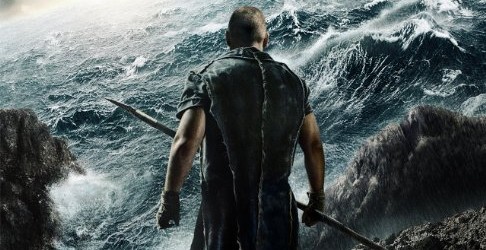 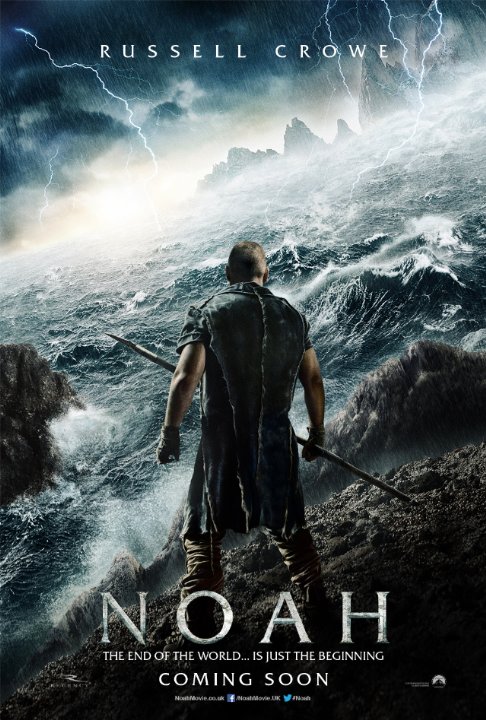 – Written by Big A @Ahdayar

While there are a lot of big films currently in theaters during the holiday season, fear not movie-buffs around the world; there are a lot of big movies still to look forward to in 2014. Highly anticipated films including “X-Men: Days of Future Past” ( Click Here for More info on that )  and the 300 “Rise of the Empire” sequel ( Click Here for more info ) are just a few of the big movies scheduled to drop next year. However I would say that the upcoming “Noah” feature-length film is going to be a sleeper hit next year, simply because this movie is based on actual ‘history’;  we all know the biblical tale of a man, his family, an ark, and the struggle for survival during the ‘end of the world’.

Based on the trailer below, it looks like this movie should have something for everyone; action-fans and cinematic movie-buffs alike. Check out the new trailer of the upcoming movie “Noah” below, starring Russell Crowe (Noah) Emma Watson (Ila) Logan Lerman (Ham) Jennifer Connelly (Naameh)  Douglas Booth (Shem).  Directed by  Darren Aronofsky,  Music composed by Clint Mansell  with a screenplay written by John Logan & Darren Aronofsky. This movie is  set to be released March 8, 2014 (USA). 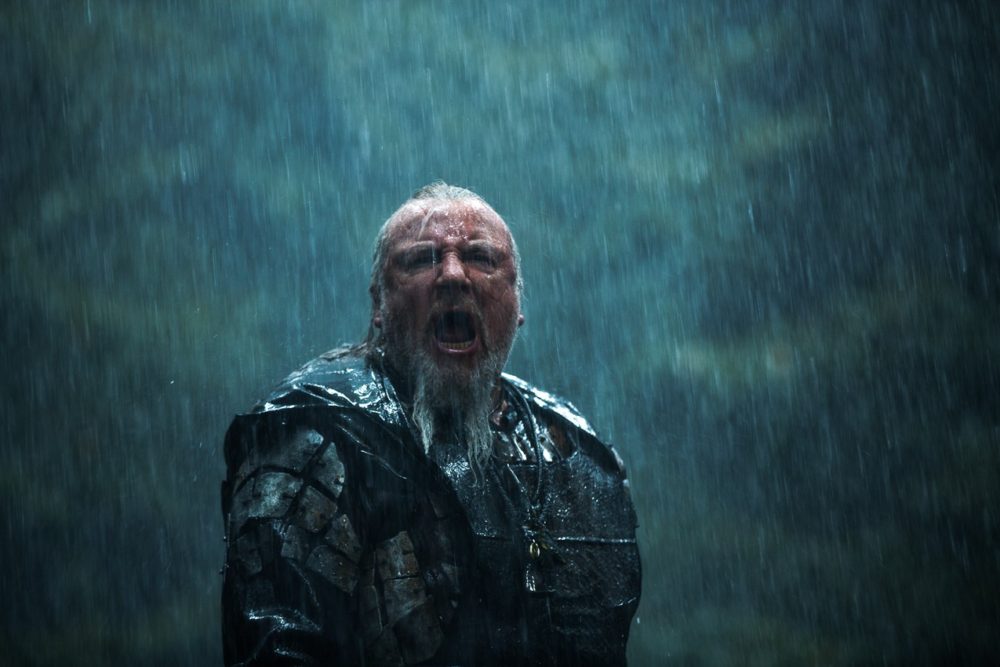