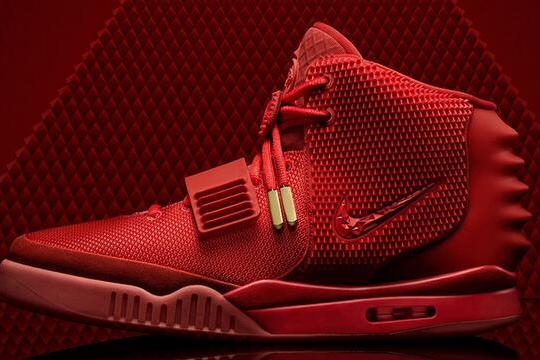 Probably one of the most highly anticipated sneakers of the year, the Nike ‘Red October Air Yeezy’s II’ finally dropped in a surprise release today, Sunday February 9th. With no prior warning, the release of the oft-delayed kicks came as a shock to the ‘sneaker-head’ world when Nike made the announcement via it’s official Twitter account.

However the surprise didn’t stop people from ‘coppin’ the sequel to Kanye West’s popular ‘Air Yeezy’s’, even at the price of $245 a pair. In just 12 minutes the new ‘Red Octobers’ were sold out everywhere! Nike quickly made the announcement through Twitter stating:

It looks like a lot of die-hard Kanye West fans got a little Yeezus in their lives on a Sunday afternoon… lol. However this may be his the last collaborative effort with Nike, after several public rants by the popular rapper, Kanye recently announced he was ending his creative relationship with the sneaker giant in favor of their rival Adidas.

Who got their ‘Red October’s’. Send your pics to GoodFellazTV2011@gmail.com and we will post them up! 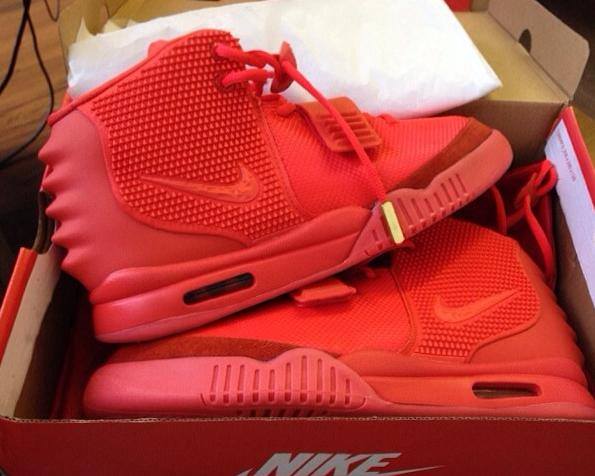