admin October 8, 2020 Comments Off on NEXT UP: Lazaris The Top Don Preps New EP, “Svccess In My Path Vol. 1”, Set To Drop Later This Year: #GFTVNextUp 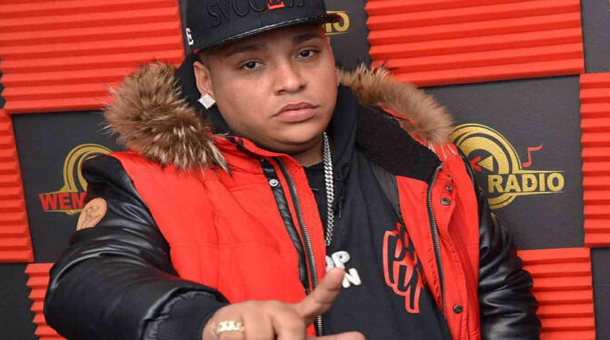 Lazaris The Top Don was born to dominate the music industry. Hailing from the streets of New York City, hip hop runs through his blood – as does music. He is the descendent of the late, great Cuban musician, bandleader, and composer Arsenio Rodríguez. With all of that inside of him, there was no doubt that he’d become not only a musician himself, but a mogul with a record label and publishing company right in the heart of the Bronx. And now at last Lazaris The Top Don finally has new music on the way, with a new EP, “Svccess In My Path Vol. 1” set to drop later this year. 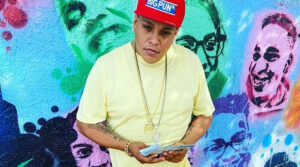 The new project will be the follow up to his 2016 mixtape, “Streetz of the South Bronx Vol. 1”, as well as the street single “Cast Out”, that had the streets and the ‘net in a frenzy last year. Those who have loved, appreciated and celebrated what Lazaris The Top Don has done in the past, and those new to his journey, will be taken aback by what he has in store with his upcoming EP as he plans to turn up the heat and solidify his name in the hip hop realm with this record.

Born and raised in the Bronx, Lazaris The Top Don has become a local hero and favorite thanks to his business savvy as well as his rhymes. Lyrically he presents diversity and versatility unlike anyone out there right now. His buzz was so crazy that he was even featured on the Channel 12 News, representing for the city!

Check  out the new video from Lazaris The Top Don entitled  “Lights Out” below, and be on the lookout for his upcoming EP “Svccess In My Path Vol. 1″ droppin’ soon. And of course, remember where you heard him first: GoodFellaz TV. Enjoy! 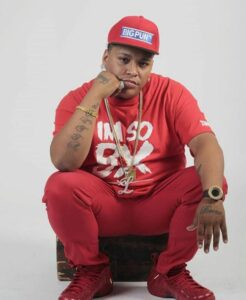 For more on Lazaris The Top Don, check out his Social Media links below: