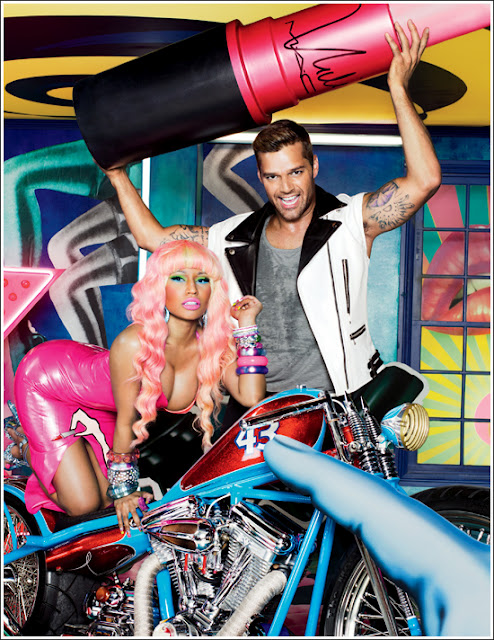 – Written by The Puerto Rican Barbie

Nicky Minaj and Ricky Martin have put together their star quality and teamed up for the MAC Viva Glam Spring 2012 Campaign.  If you’re not already familiar with the Viva Glam campaign it’s MAC’s way of giving back.  Every cent from the sale of the celebrity sponsored Viva Glam products goes to helping people with AIDS and HIV around the world through MAC AIDS Fund.  Since it’s establishment in 1994 the program has raised over $235 Million Dollars towards the fight against AIDS and HIV!  Nicki’s contribution to the line is a bubbly pink lipstick suitably called- VIVA GLAM NICKI.  The lipstick sells for $14.50.  Ricky’s addition to the line is an untinted lip conditioner VIVA GLAM RICKY $15.00 retail.  Both are now available in stores and online everywhere in the U.S. 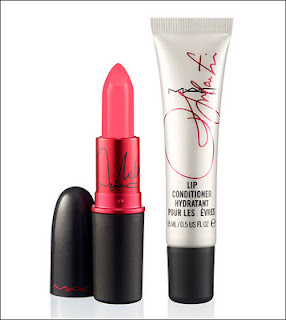