NJ Threat: GoodFellaz TV “Next Up Artist of the Month”

admin July 9, 2012 Comments Off on NJ Threat: GoodFellaz TV “Next Up Artist of the Month” 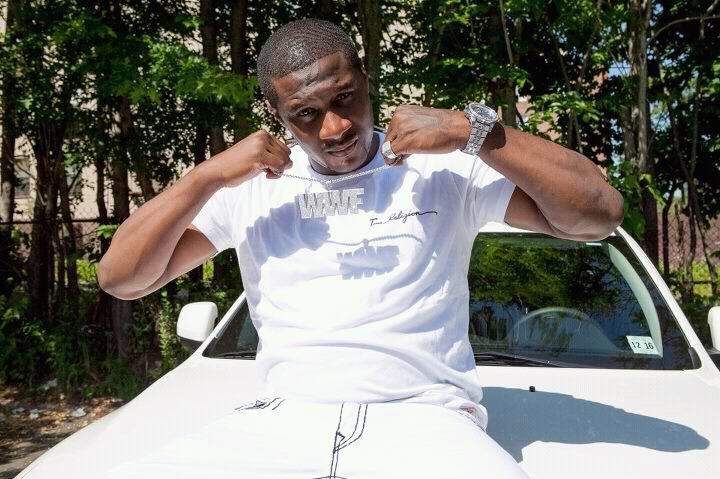 You know the GoodFellaz break records and artists first! So with that being said, check out the GoodFellaz TV “Next Up Artist of the Month” is Brick City’s own NJ Threat.  The Jersey MC has got the streets and the ‘net on fire right now, generating a tremendous buzz from the-hoods-to-the-suburbs with his music. Born in Newark, New Jersey in the early 80’s, third child out of four, NJ Threat attended Hawkins St. School until he dropped out shortly after his first year in high school. He hit streets at the age of 13 and started rapping when he was 15, after he ended up incarcerated at the infamous  Youth House Correctional Facility. 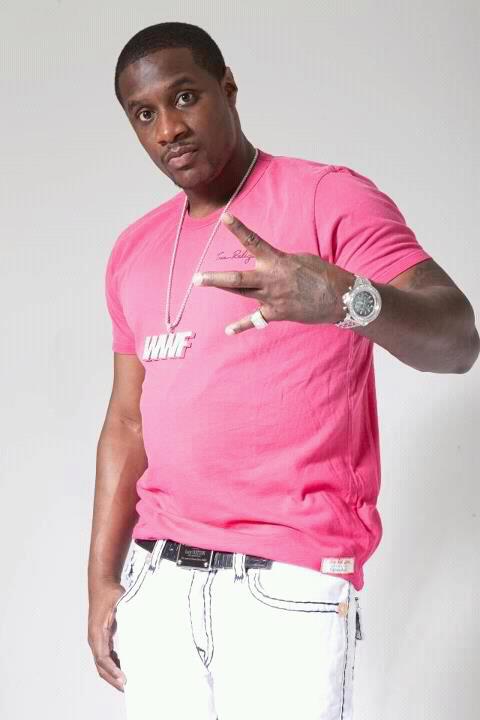 Music soon became a major part of his life. Inspired by hip-hop legends including KRS-1, 2Pac & Nas, NJ Threat hit the studio hard; creating a huge buzz with his infectious street-anthems and his three critically-acclaimed mixtapes: “Da Wait Is Over”, “Happy Threat Year”, and “It’s A Promise”. Recently releasing a video off one of these mixtapes, the Brick City ‘rhyme-spitta’ has been tearing down shows across the Tri-State area. When asked by the GoodFellaz what his goals in the music-game were during a recent Q&A Session in NYC, NJ Threat had this to say:

“My goal in the Hip-hop game is to take rap to a whole New level and to let the world hear what I got to offer. Like every hood in America, growing up in Newark [New Jersey] was tough; especially if you don’t have any education; So I’m just happy to have achieved everything I’ve done so far. But I’m here now! Now it’s up to Threat to carry it and ride it out.”

With his current single “Connected” featuring ATL trapper Shorty Lo shutting down clubs and radio stations across the east coast, NJ Threat is preparing for hip-hop world domination as he puts the finishing touches on his latest project, his upcoming “Threat 2 Society” Street Album. Check out his GoodFellaz TV Video Blog below, as well as his New Single “Connected” and recent footage of Jersey MC performing in NYC. Remember where you heard about our “Next Up Artist of the Month” NJ Threat first: GoodFellaz TV. 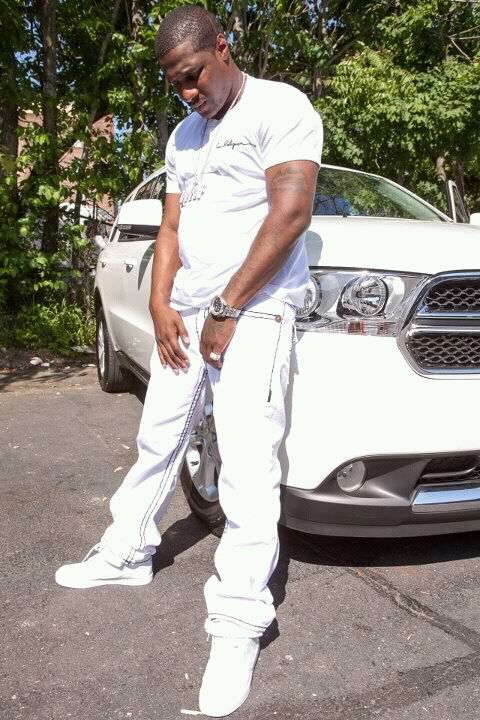