Papoose Set To Release His Debut Album “Nacirema Dream” After Almost A Decade, Check Out The Album Cover And Tracklist On #GFTV

admin February 23, 2013 Comments Off on Papoose Set To Release His Debut Album “Nacirema Dream” After Almost A Decade, Check Out The Album Cover And Tracklist On #GFTV 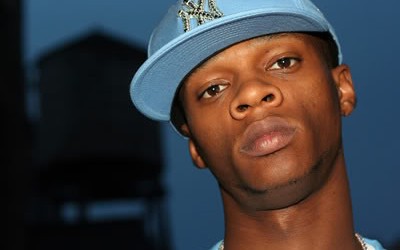 Almost 10 years in the making, the debut album from Papoose is almost here!

In a recent press release, the BK MC announced that he is finally preparing to release his highly anticipated, yet oft-delayed, debut studio album “The Nacirema Dream” on March 26 via his Honor B4 Money Records imprint.

His debut project will also feature contributions from Mobb Deep, Erykah Badu, DJ Premier, as well as his incarcerated wife Remy Ma, among others. Papoose recently released the album cover for his album, as well as a letter to his fans, where he addressed the album’s numerous delays, stating that,

“the politics of the music business got the best of me.”

Check out the Album Cover and his letter to his fans below, as well as Papoose himself shouting out GoodFellaz TV. 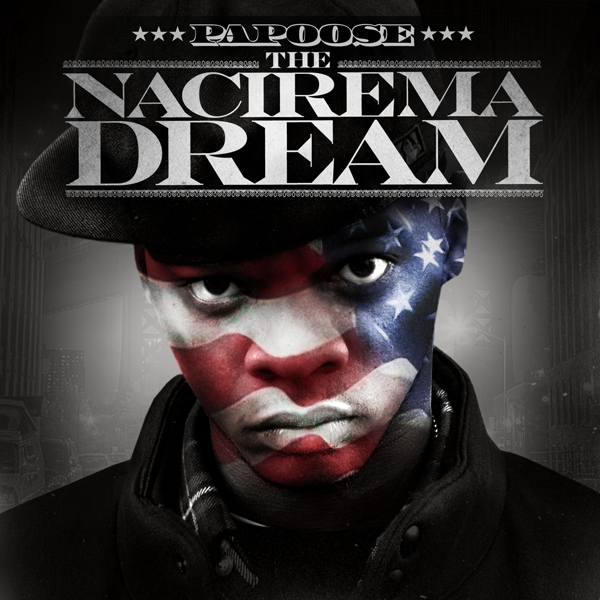 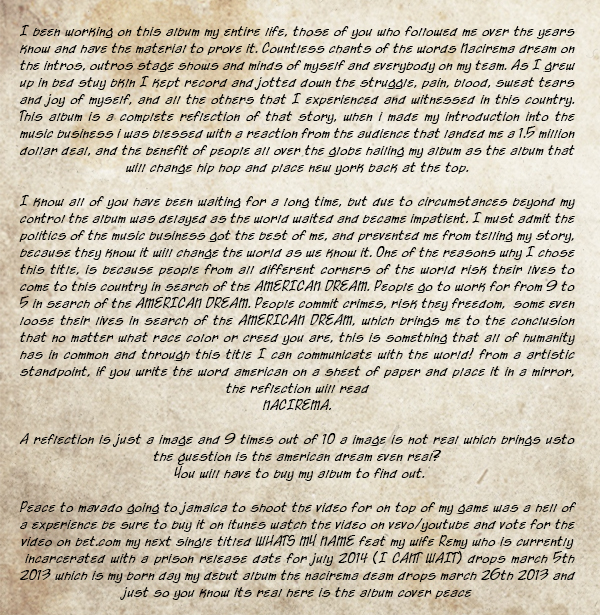 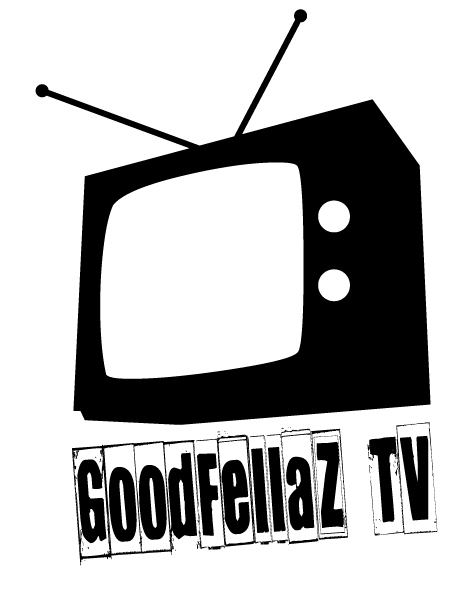