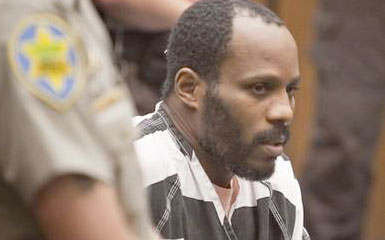 Recently Rapper DMX was finally released from Yuma State Prison in Arizona. Earl Simmons aka DMX’s release date was actually pushed back a couple days due to punishment stemming from allegations that drugs were found in his possession. 15 minutes after his release DMX was relieved and rejoiced about his release. He had this to say regarding his release:

Hopefully the legendary MC can stay drug-free and out of jail this time. Word on the street is that DMX is already back to work in the studio, and rumored to be working on his 7th Solo album. The GoodFellaz TV staff will keep you posted with future updates on this story as they unfold.