Pop Smoke was in California over the weekend posting images of himself taking a haircut in his home and hanging out poolside enjoying the skyline view of the Hills. It was Wednesday morning that police reportedly responded to a home invasion call at 2000 Hercules Drive in the Mount Olympus section of Hollywood. Pop Smoke was allegedly renting the property from Teddi Mellencamp Arroyave of “The Real Housewives of Beverly Hills”. Who shared her sadden feelings on InstaGram. According to reports two masked men wearing hoodies broke into the home during an alleged robbery shooting and ultimately killing Pop Smoke. Police questioned several people at the scene. There was one suspect in custody who was later let go as police are still investigating.

Born in Brooklyn Canarsie, Bashar Barakah Jackson aka Pop Smoke got his name from his grandmother who called him papa and his friends who called him “Smoke Oh Guap”. He shot to fame with “Welcome to the Party” from his first album “Meet the Woo”, released in 2019 featuring guest appearances from Nicki Minaj and Skepta. Recently he released his last project “Meet the Woo 2” featuring the hit single “Dior”, with additional features from A Boogie Wit Da Hoodie and Chris Brown.

The Bible tells us that jealousy is as cruel as the grave. Unbelievable. Rest In Peace, Pop,”

Nicki Minaj wrote alongside a photo of the rapper on Instagram.

No such thing as success without jealousy, treachery comes from those who are close. R.i.P.”

was posted by 50 Cent along with a picture of him and Pop Smoke hugging at an event.

Rest in Peace to Pop Smoke, a young artist gone to soon. Stay tuned to GoodFellaz TV for all the latest news on this story as it becomes available. 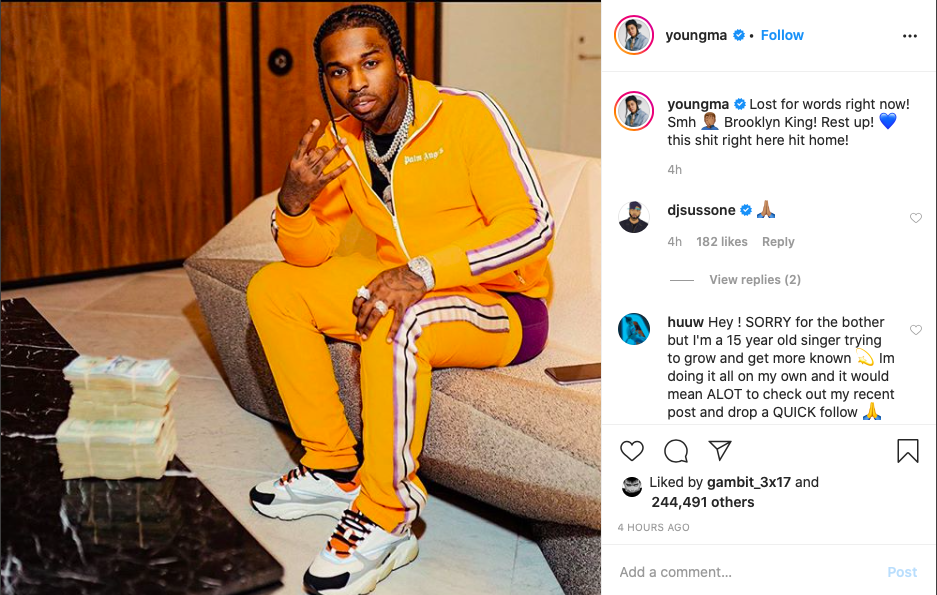 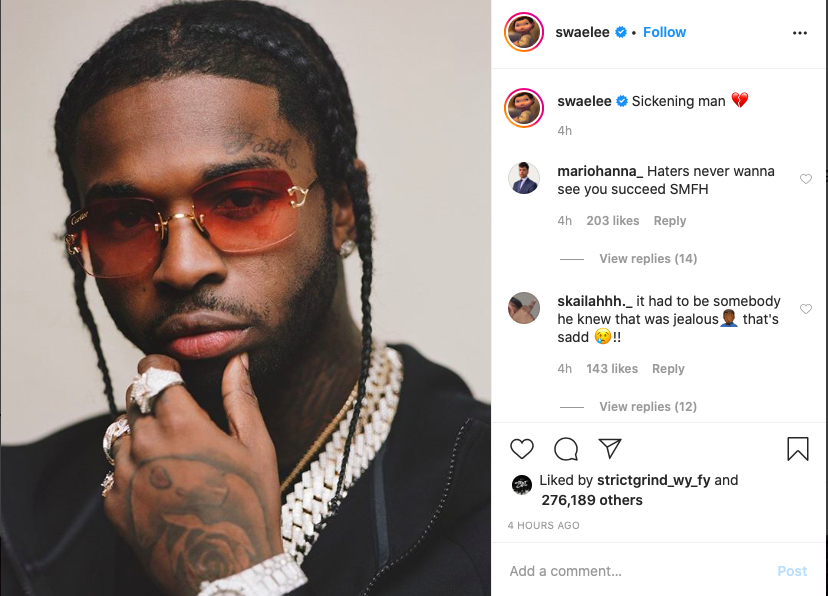 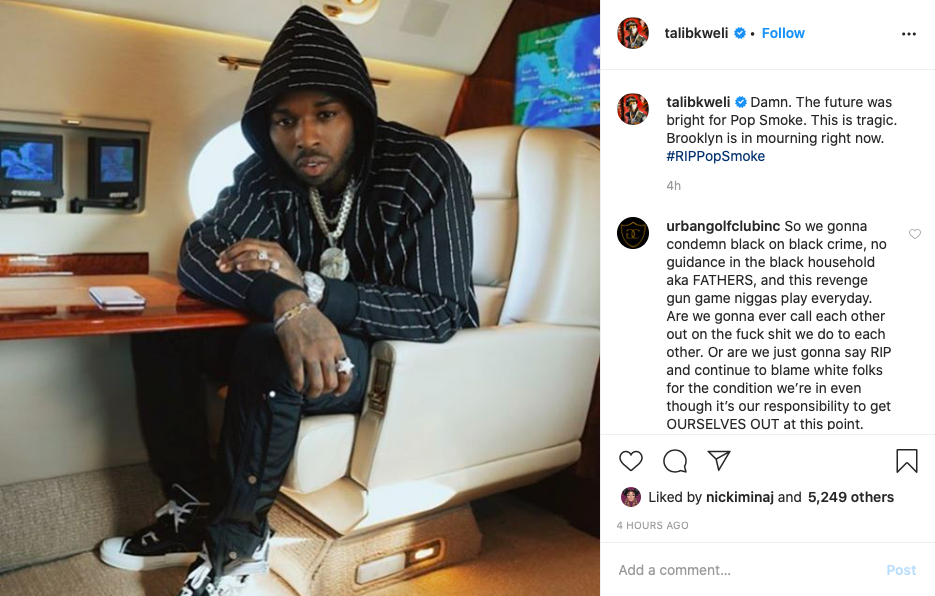 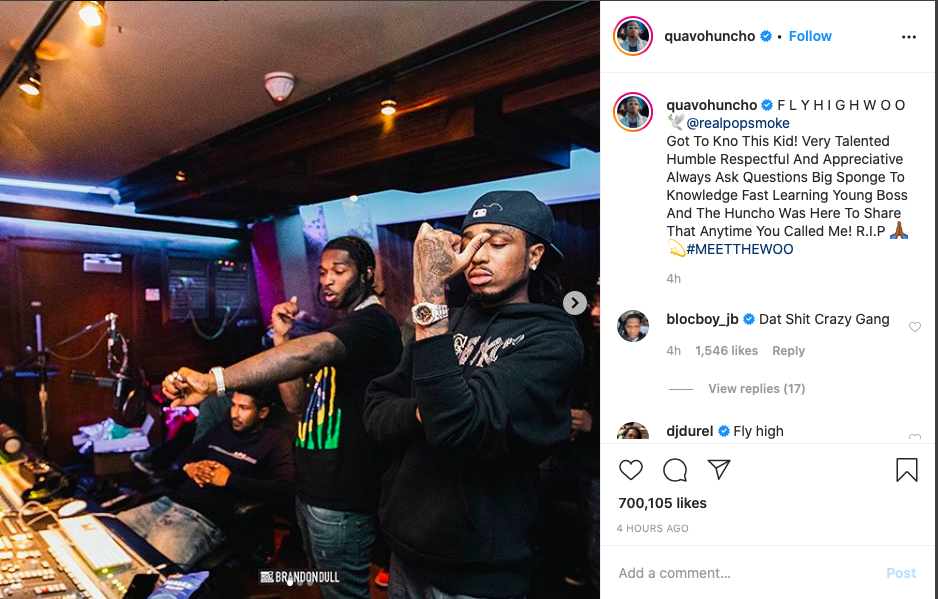 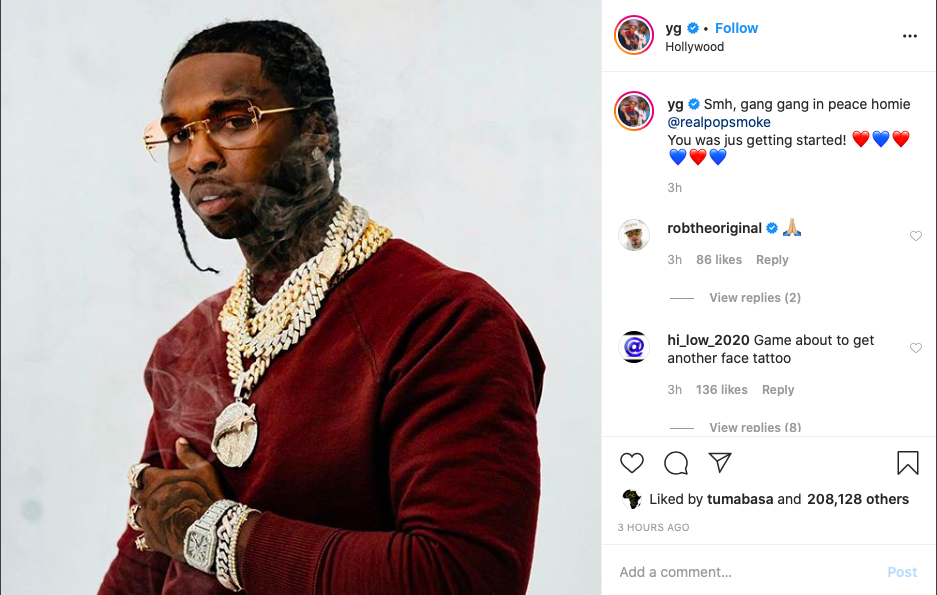 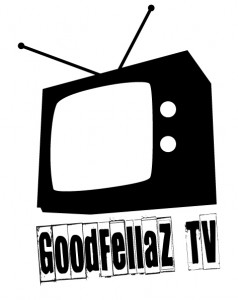