Rick Ross Snatches His 4th #1 Album On The Billboard Charts

admin August 13, 2012 Comments Off on Rick Ross Snatches His 4th #1 Album On The Billboard Charts 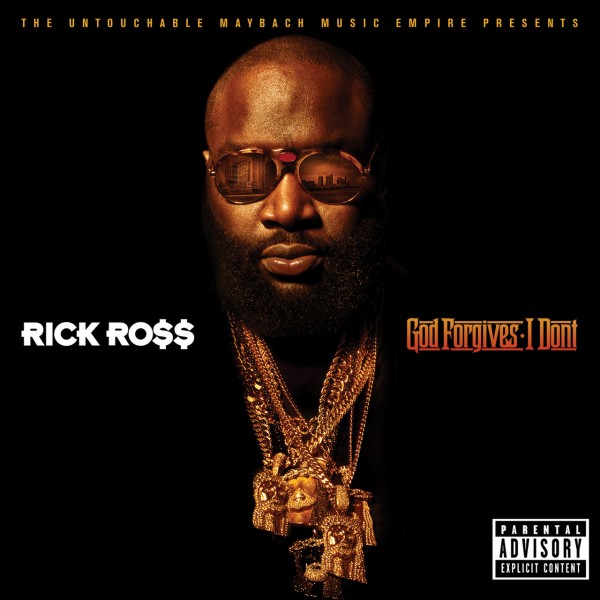 It looks like Rick Ross showed the Billboard charts who was BOSS during his 1st week sales, snatching up his fourth #1 Album with his newest project, “God Forgives, I Don’t”.

Ricky Rozay’s fifth solo album on Def Jam Records moved a very respectable (in this era) 218,000 copies in its first week, giving him his best 1st week sales of his career; topping his previous best 1st week showing of 198,000 for “Trilla” in 2008. Since his 2006 debut album “Port Of Miami”, all of Rick Ross albums have reached the #1 spot on the Billboard charts, except his “Teflon Don” LP, which debuted at #2 instead.

July was an especially good month for Rozay’s label Def Jam Records, which also has Nas’ “Life Is Good” at the #5 position on the charts with 226,000-plus copies sold thus far, and Frank Ocean’s “Channel Orange” debut sitting at #13 with over 200K moved.

So congrats to the Boss Rick Ross! Check out pictures and footage of Ricky Rozay as he hangs with the GoodFellaz in NYC, only on GoodFellaz TV. 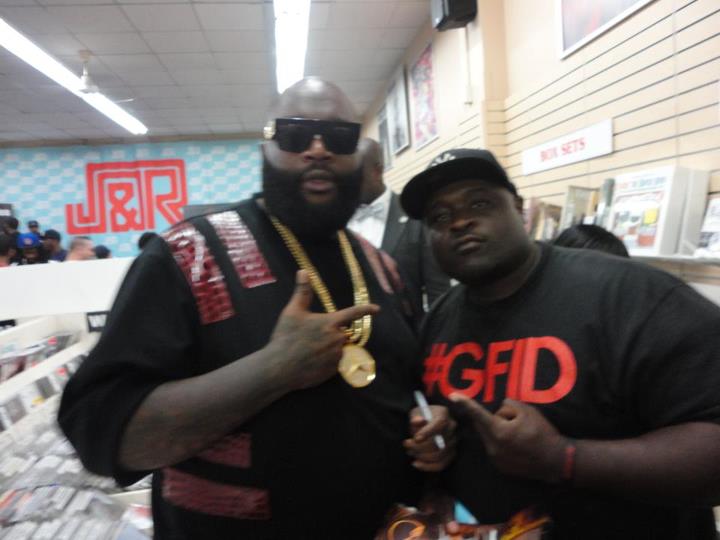 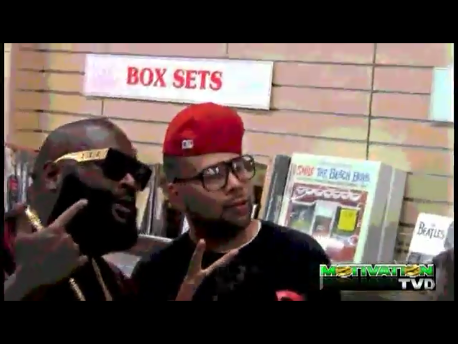