admin March 6, 2013 Comments Off on Get The #411 On The New Samsung Galaxy S IV Features & New Technology On #GFTV

The Galaxy S III is arguably the best smart-phone on the market (Yes, you heard correctly iPhone fans…lol). So how do you improve what’s already ‘the best’? Well we’re going to find out on March 14th when Samsung reveals their new Galaxy S IV during a special press event. Here’s the #GFTV “Word-on-the-Street” on what can the public expect from the S IV. Remember, keep it ‘on the low’… lol

The S IV will reportedly have a 13-Megapixel Camera, which will utilize Samsung’s new Orb technology, allowing for improved 360-degree snapshots and the ability to automatically compress big photos, making it even easier to upload pics to sites like Facebook and Instagram.

Word-on-the-Street is that the Galaxy S IV will have a new feature called ‘Air View’ technology (similar to the Galaxy Note), that allows users to begin new actions by hovering over something with their ‘S Pen’ stylus, as well as a ‘floating-touch’ feature, which will enhance the ‘swyping’ experience.

Allegedly the S IV may utilize Samsung’s “Eye Scroll” technology (which they filed a patent for back in February), a new feature that is supposedly able to track the user’s eye-movements to determine where to scroll. For example, as the user reads an article and their eyes reach the bottom of a page, “Eye Scroll” software will be able to track their eye-movements and automatically scroll-down the page for them. 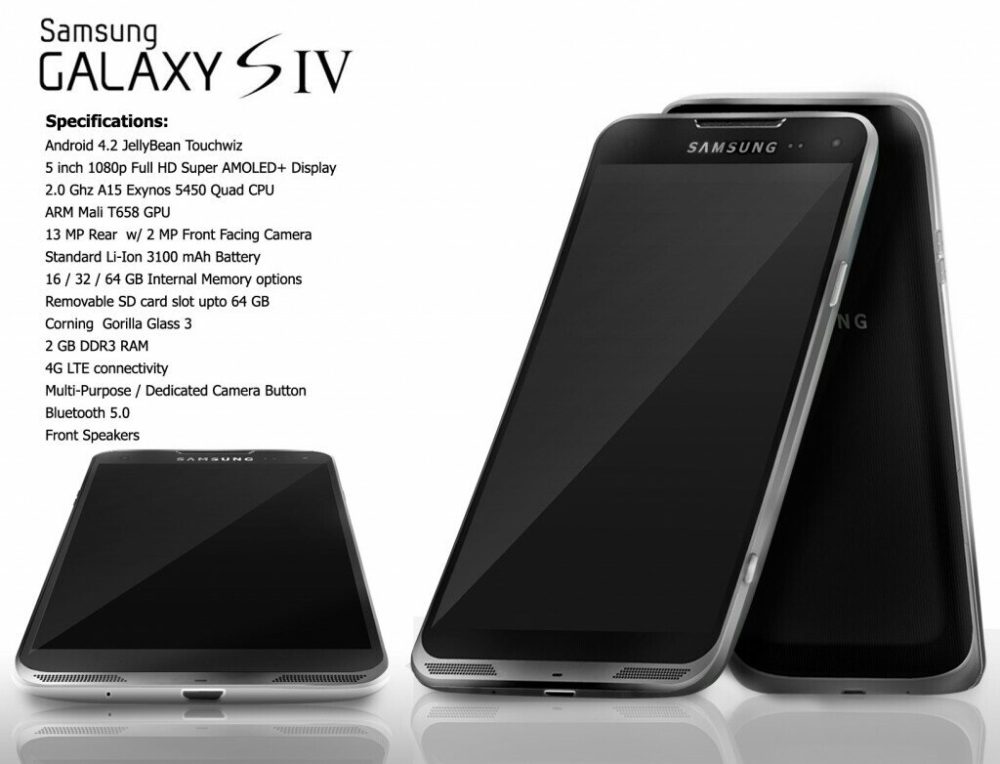 Check out the flyer for the upcoming Samsung “Unpacked” S IV Press Event in NYC. Not invited? Don’t worry, you can check it out online via LiveStream @ www.YouTube.com/SamsungMobile 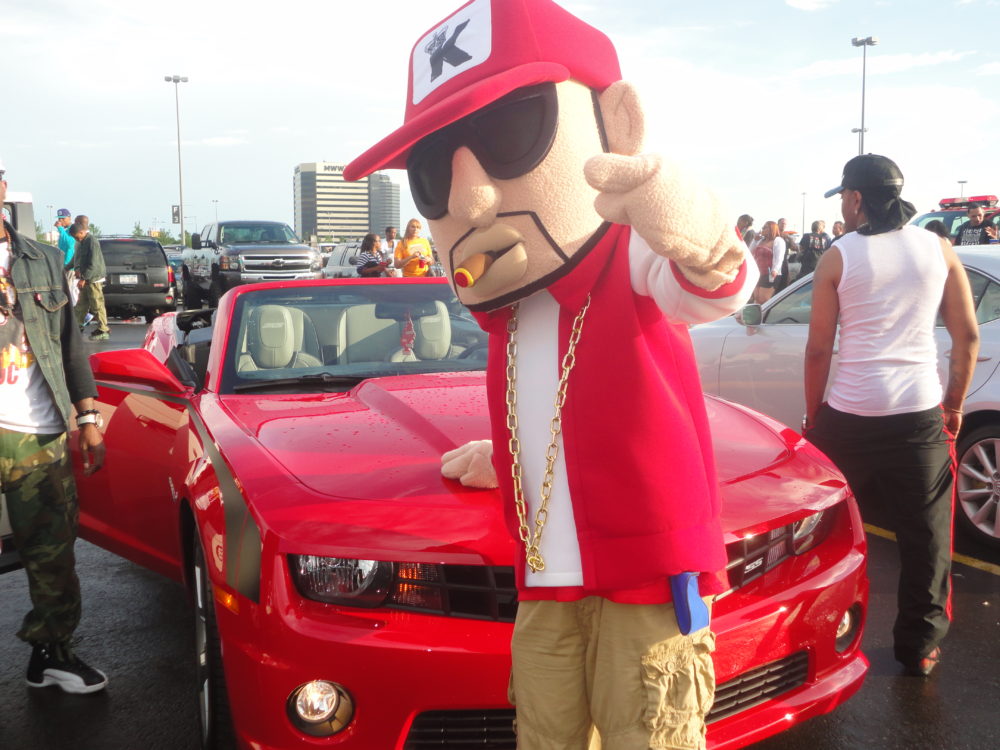