admin October 11, 2011 Comments Off on Skandle: GoodFellaz TV “Next Up” Artist of the Month

Each month the good folks at GoodFellaz TV showcase the future music super-stars of tomorrow as we select our “Next Up” Artist of the Month. 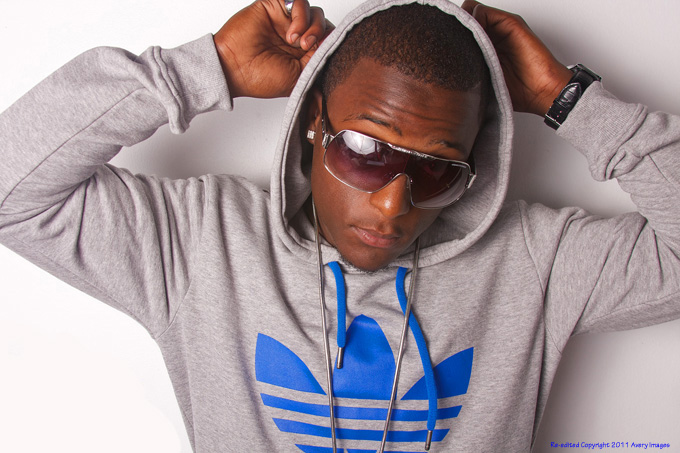 The GoodFellaz TV “Next Up” Artist of the Month is English music sensation Skandle. Born and raised in the city of Brighton (South East England), music became embedded into Skandle’s soul at an early age. While spending time with his mates at local youth centers, Skandle began to develop a love for the musical genre known as Grime. This genre is known to have started in England and combines the elements of Drum & Bass with Funky House Music.

As Skandle grew with his music, he discovered his talent for writing and rhyming at age 13 and joined a local British rap group called TMC (Too Messy Crew). While honing his skills as an emcee and being the youngest member of this crew, Skandle worked over time to perfect his flow to prove his worth to the older crew members. Through his hard work and dedication, Skandle’s passion for music and the desire to succeed became his ultimate motivation. Unfortunately, prior to TMC having success in the industry, TMC disbanded one year after its inception. 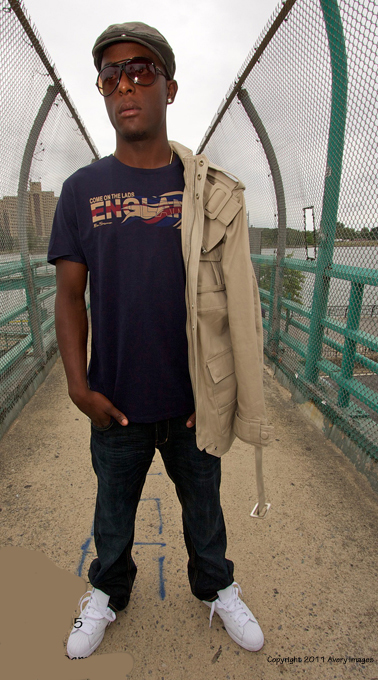 At age 15, Skandle and his family flew ‘across the pond’ to re-establish themselves in the USA and are currently located in Columbia, Maryland. In regards to music, Skandle referred to this life changing move to the States as similar to, “….being a kid in a candy store….”; the musical opportunities were viewed as abundant. Staying in step with his desire, Skandle spent the majority of his time studying the music industry, continuing to develop his craft and ultimately began to merge his British and American Hip-Hop musical styles. In an attempt to capitalize on any potential musical opportunities, Skandle’s drive began to increase. This was quite evident when, by the age of 16, Skandle was spending countless hours in the studio developing the first of 7 completed and released mixtapes to date. The most recent release in Skandle’s mixtape catalog is titled ‘Playtime’ which dropped on 4/11/11. Along with these mixtapes, Skandle continues to increase his viral presence via YouTube, Facebook, Twitter and other social media outlets.

Currently generating some serious buzz in the industry, Skandle can be found in the studio completing his debut album, due to be released Summer 2011. Be on the lookout for this dude in the future, Skandle’s got “Next Up” ‘cuz The GoodFellaz SAY SO !!! Check out his blazin’ New Single “Whenever I See You” featuring Becki Eaves below.

Skandle “Whenever I See You”

[audio:http://goodfellaztv.com/wp-content/uploads/2011/10/Skandle-Whenever-I-See-You-Ft-Beckie-Eaves.mp3|titles=Skandle – Whenever I See You Ft Beckie Eaves] 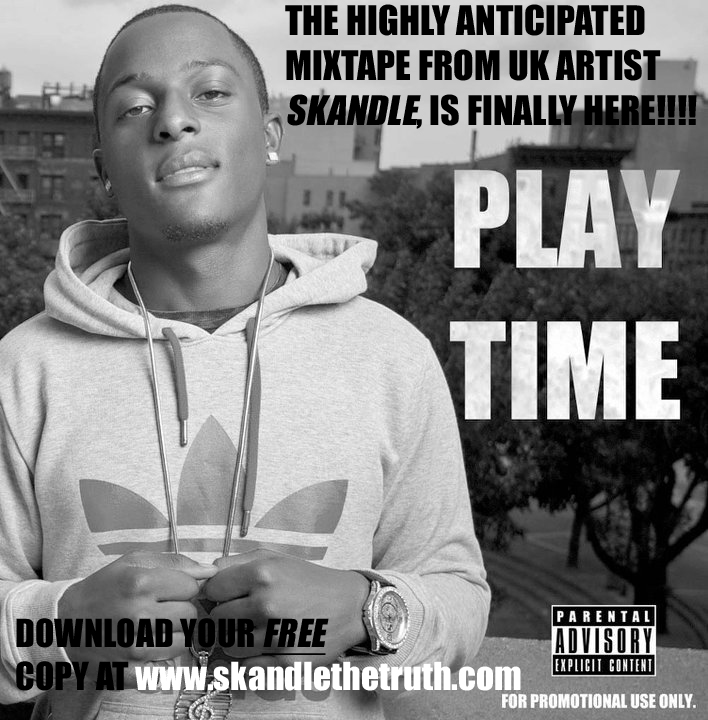 TAGS » artist of the month, england, goodfellaz tv, Hip Hop, next up, rap, skandle
POSTED IN » New Music, News, Next Up, Tommy Gunz