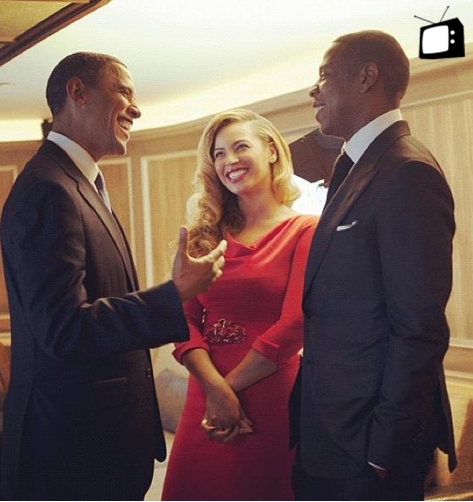 – GoodFellaz TV Staff Looks like Jay-Z & Beyonce were doin’ it real Presidential in the 40/40 Club in NYC. No really, they were; because none other than President Obama himself was in the 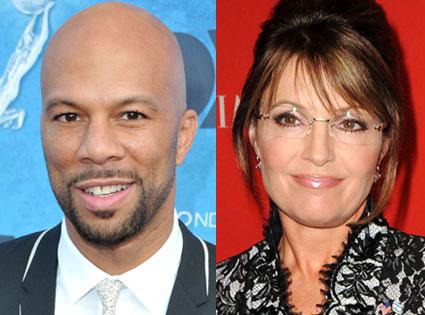