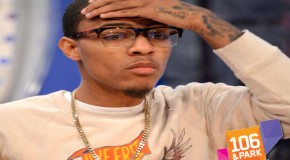 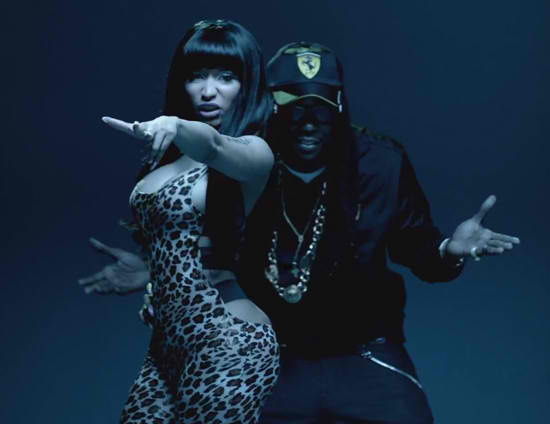 admin April 7, 2012 Comments Off on Watch The New Nicki Minaj f/ 2 Chainz “Beez In The Trap” Video On GoodFellaz TV

Hip Hop Outlets In 2011: Think Outside the Box

– Written by Dave House With the Hip Hop Audience aging gracefully, there is a NEED to separate and niche the Hip Hop formats in effort for this culture to continue on a business